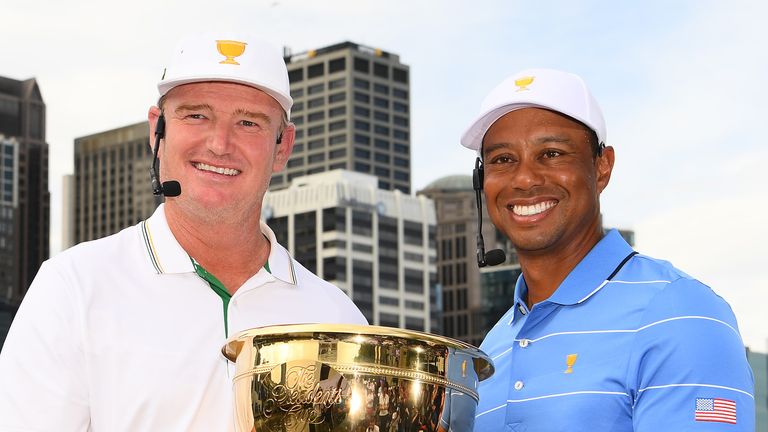 Team USA will go head to head with the International Team once again at the Presidents Cup this week, but which team will win the 2019 contest at Royal Melbourne?

Tiger Woods’ American team arrive in Australia looking for their eighth consecutive victory in the biennial event, live on Sky Sports, having claimed a 19-11 victory at Liberty National two years’ ago.

Woods joins Hale Irwin as the only other golfer in history to take on a playing-captain role for the contest, having previously featured in six winning teams in his eight appearances and acting as a vice-captain to Steve Stricker in 2017. 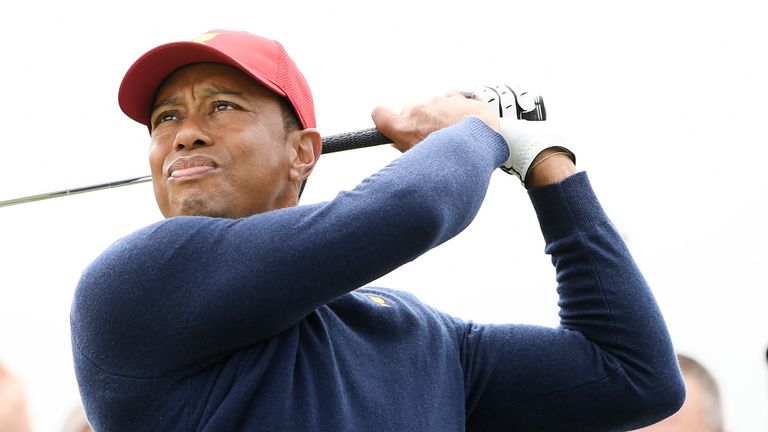 The American team are the odds-on favourites and offer the stronger side in terms of average world ranking, while Woods is one of four players in the squad who appeared when the contest was last held in Royal Melbourne in 2011.