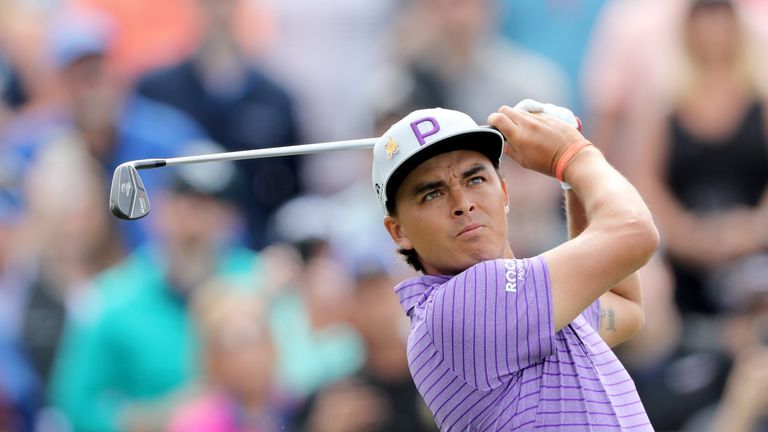 Rickie Fowler believes playing in the Valero Texas Open is the perfect preparation for him in his bid win a maiden major title at the Masters.

Fowler made four starts in consecutive weeks from the WGC-Mexico Championship to the Players Championship and has sat out of the last two PGA Tour tournaments to rest, with the 30-year-old trying to balance his schedule to give him the best chance of Augusta victory.

“I like playing competitively if I can [in the week] leading up to majors or some big weeks,” Fowler said in a pre-tournament press conference. “I played Houston in the past leading up to Augusta and I typically play the Scottish Open into the British. 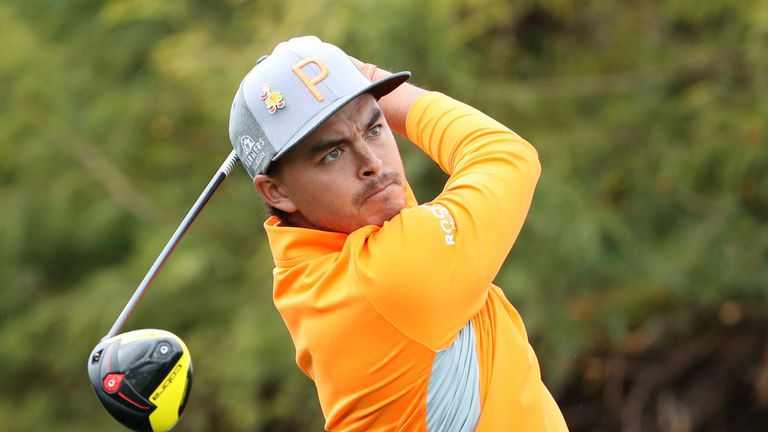 “Sometimes into the US Open or the PGA it can be different, it’s a little tougher with schedule, but when I can, I definitely have seen it be beneficial to play the week before.

“You’re not far coming off competition when you tee it up Thursday morning in a major and it just makes me feel more comfortable and more confident.”

The American finished runner-up to Patrick Reed at the Masters last year and has registered nine major top 10s during his career, with Fowler remaining upbeat of his hopes of soon winning a maiden major title.

“I’ve won The Players, which is the strongest field we play in,” Fowler added. “I know I can win and beat the best players in the world.

“Obviously timing has to be right and you have to play well at those right weeks. I keep feeling more and more comfortable in majors.

“Augusta last year, after not having the Sunday I wanted the year before, went out fighting my way through the front nine and putting together a back nine where I really thought I was in a position to really go and win the event.

Tiger all over the place at golf major