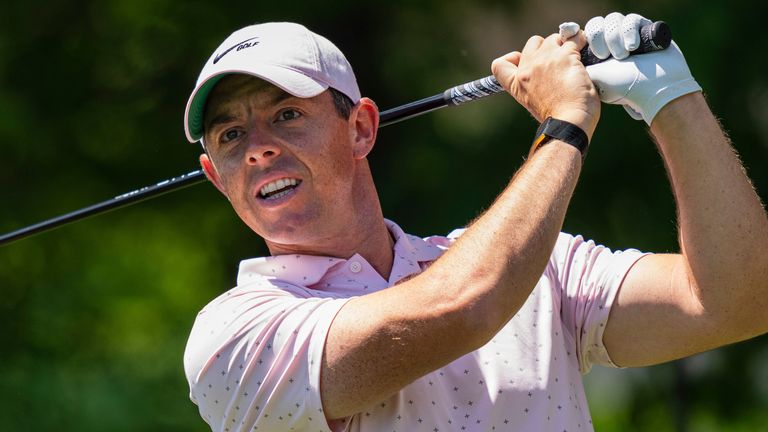 Rory McIlroy has moved back inside the world’s top 10 after ending his 18-month winless run at the Wells Fargo Championship.

The 32-year-old had fallen to world No 15 and his lowest ranking since November 2009, with McIlroy coming into the event off of a missed cut at The Players, a group-stage exit from the WGC-Dell Technologies Match Play and another missed cut at The Masters.

McIlroy finished a shot clear of Abraham Ancer at Quail Hollow to register a first worldwide title since the 2019 WGC-HSBC Champions and a third victory of his career at the event, having also won at the North Carolina venue in both 2010 and 2015. 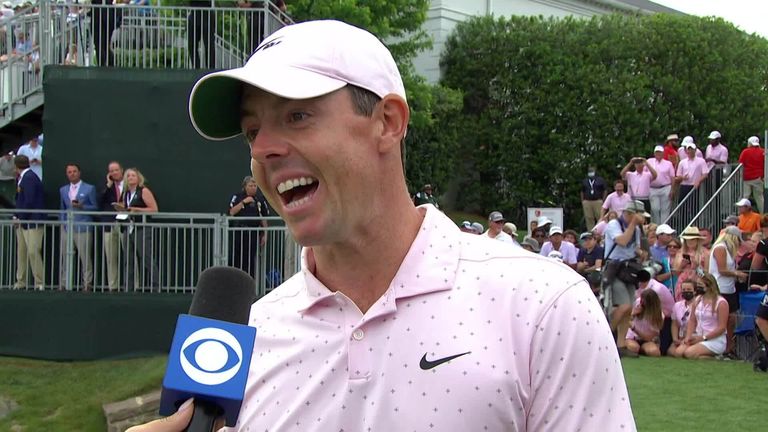 The Northern Irishman’s 19th PGA Tour title sees him jump up eight places to seventh in the latest Official Golf World Rankings, released on Monday, with the win also moving him from 51st to 17th in the FedExCup standings. 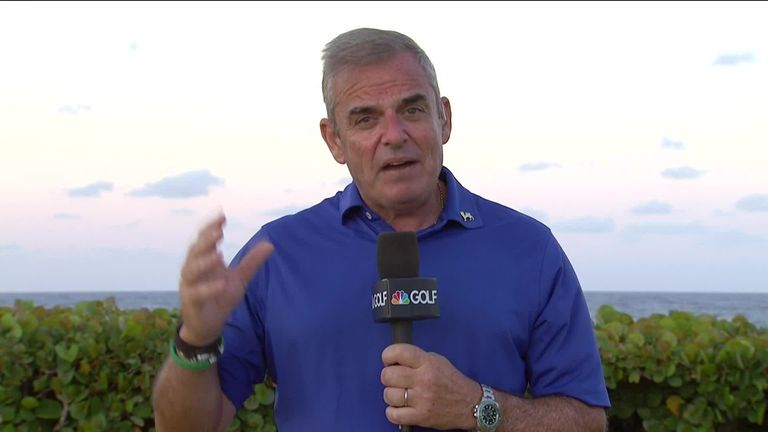 McIlroy will now take a week off ahead of the PGA Championship at Kiawah Island, where the two-time winner of the Wanamaker Trophy will be one of the pre-tournament favourites to register a fifth major title and first since 2014.

US Open champion Bryson DeChambeau was the only player other than McIlroy to make an upwards move within the top 10 and leapfrogged Xander Schauffele into fourth – the highest ranking of his career – having recovered from thinking he had missed the cut to finishing tied-ninth. 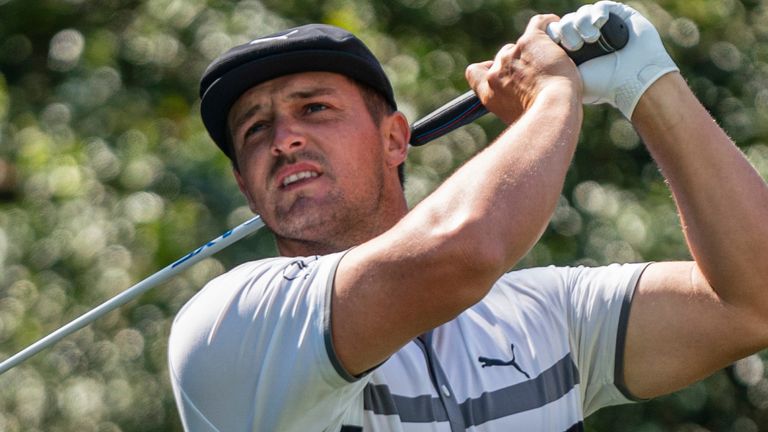 Dustin Johnson remains world No 1 despite not featuring last week, with Justin Thomas staying ahead of Jon Rahm in second after the Spaniard suffered a first missed cut since golf’s return from the Covid-19 pandemic in June.

Collin Morikawa stays in sixth place ahead of McIlroy, with Patrick Reed, Tyrrell Hatton and Webb Simpson rounding off the top 10 in the standings, while Ancer is up to a career-high of 19th after his runner-up finish.

South Africa’s Garrick Higgo continued his rapid rise up the rankings and is now world No 51 after registering a second European Tour title in three starts at the Canary Islands Championship, following on from his success at the Gran Canaria Lopesan Open a fortnight earlier.