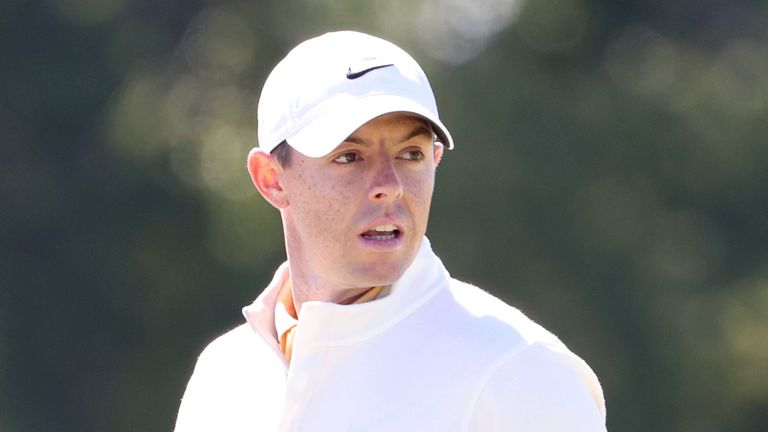 Rory McIlroy set a new career best in birdies made at the Zozo Championship, but he acknowledged that he must cut out the mistakes before the Masters.

McIlroy carded a remarkable 29 birdies over 72 holes at Sherwood Country Club in California, but he also littered his card with eight bogeys and three double-bogeys and finished eight shots off the pace and outside the top 15.

Much of the damage was done in his first-round 73, although he did respond with back-to-back 67s before closing with a 66 that featured the kind of consistency that was missing from his first 54 holes. 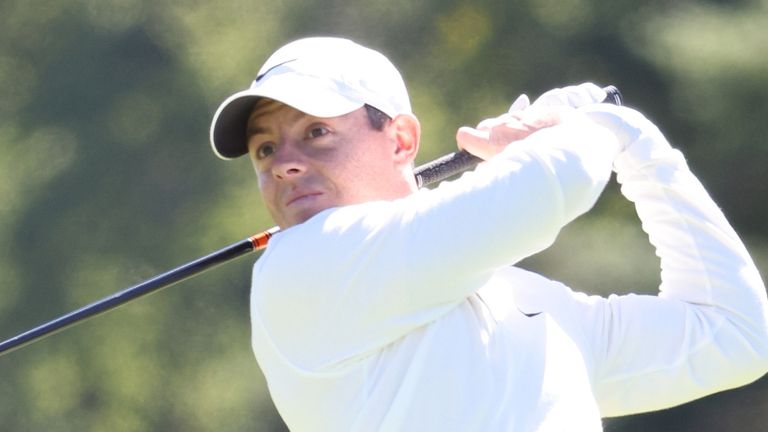 McIlroy birdied the first two holes but could not build on that start as he parred to the turn, but he caught fire on the back nine and made five birdies in six holes, capped by a 20-footer for a three at the 15th.

But he then found water with his second to the long 16th and that mistake led to a bogey-six, and he is fully aware of the need to cut out the silly errors when he pitches up at Augusta National for his latest attempt to complete a career Grand Slam of majors.

“Just limiting the mistakes more than anything else,” said McIlroy when asked what he will be working on ahead of next month’s Masters. “I don’t think it’s anything technical, but yeah, mostly just I’ve sort of compounded errors this week a little bit, and last week as well.

“I had a really bad run there at the end of the tournament to go from wherever I was in the top 10 to outside the top 20. So yeah, it’s basically that, when I get out of position. I didn’t feel I hit that bad a shot on 16, but it hit a tree and came back into the hazard.

“I’m trying to be super cute to just land it on the green, get it close so I could save par instead of just saying to myself give yourself a putt from 10 or 12 feet. I’m trying to be really almost just too perfect and I’m maybe just being a touch aggressive when I get myself out of position.

“So just taking my medicine a little bit more when I do. That was sort of the story of the week. It would have been nice to hole that birdie putt at the last, I would have made 30 birdies for the week. So I made 29, which is more than enough to win golf tournaments, I just need to cut out the mistakes.” 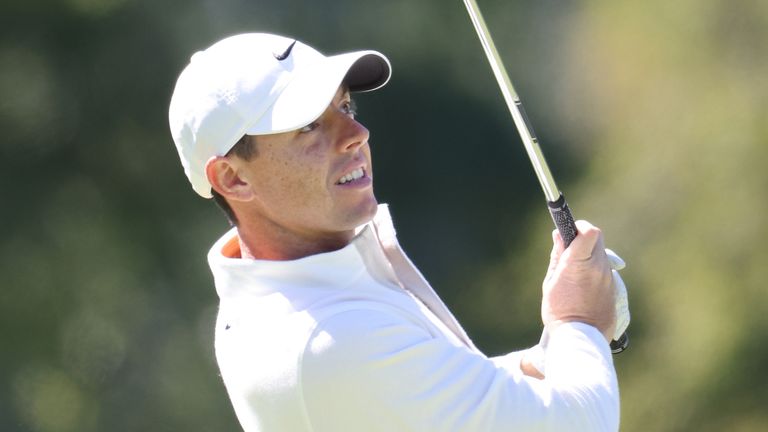 McIlroy admitted the fact he had made so many birdies but was not in contention turned into a running joke with caddie, Harry Diamond, and he is not putting himself under too much pressure ahead of the final major of the year, which he confirmed will also be his last tournament of 2020.

“I think it’s easier to eradicate bogeys than it is to find birdies,” he added. “I’ve played tournaments where I feel like all I can do is make pars, which is not a bad thing, but at the end of the day that’s not what’s going to give you chances to win tournaments.

“I’d much rather the bad spells are a little more like this, a little more up and down, at least you’re having the good holes and giving yourself chances for birdies. The bad stuff then, that’s easier, I think, to get rid of. 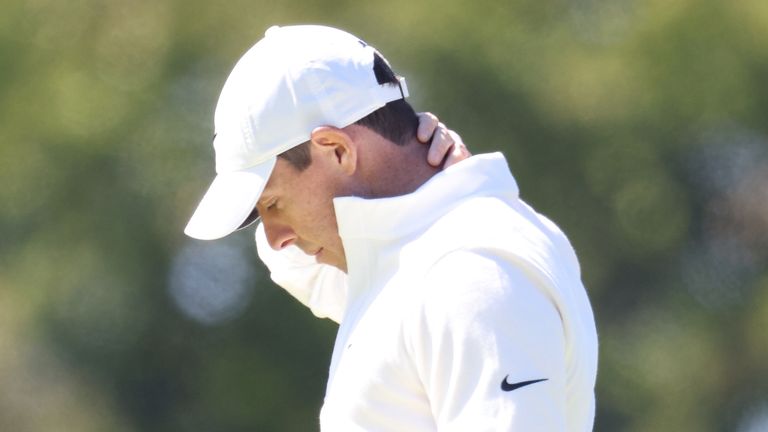 “That’s a more conservative play off the tee, that’s hitting it to the fat part of the green, it’s all that. It’s more of a strategy thing rather than finding birdies, you’re putting so much pressure on yourself to do that.

“After two days here I had made 15 birdies and was not in the top 40, so I was pretty proud of that! And then I just continued it on. I made seven on Saturday and seven today, so adds up to 29.

“Every time I made a birdie, Harry said, ‘That’s not a good thing. You’re 20th in the tournament and you made so many birdies’. It was just a running joke for the week.

“You know, if I can keep making that many birdies every tournament, sooner or later I’m going to get rid of the bad stuff and I’m going to be right there.”

The Players: Jon Rahm says title would be ‘career defining’