Rory McIlroy’s quest to complete the career grand slam of golf’s four majors rolls on after a poor display at the Masters last month.

It was McIlroy’s fifth attempt to complete his collection of major titles and was perhaps his best chance yet as the Northern Irishman entered the week playing some of the best golf of his career.

Barring his 21st-place finish at Augusta, the 30-year-old hasn’t finished outside the of top 10 in each of the stroke-play events he has played this year.

Six of those results came inside the top six, including victory at the Players Championship.

McIlroy is a two-time winner of the PGA Championship and hopes he can play himself into contention for another major this week.

He said: “I have a pretty good record at the PGA, a couple of wins and decent finishes.

“We are playing at a golf course I like, and have experience on, if I play the way I can, hopefully, I will have a chance.”

Since turning professional in 2007, McIlroy has amassed a wealth of $130million, according to Celebrity Net Worth. 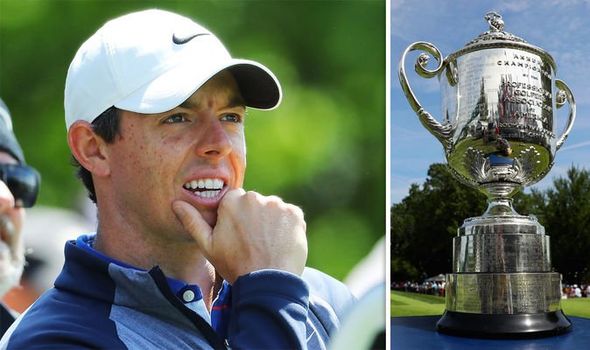 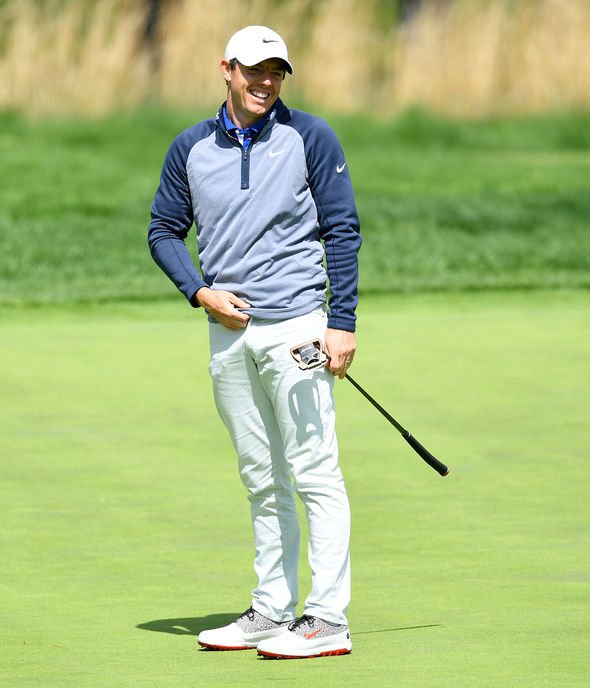 This staggering amount has come through his on-course winnings, plus his lucrative sponsorship deals.

As for his sponsorships, the Northern Irishman signed a 10-year contract with sporting giants Nike, reported to be worth $200m.

In 2017, he penned a deal with TaylorMade worth $100m to use the company’s clubs, balls and bag for the next decade. 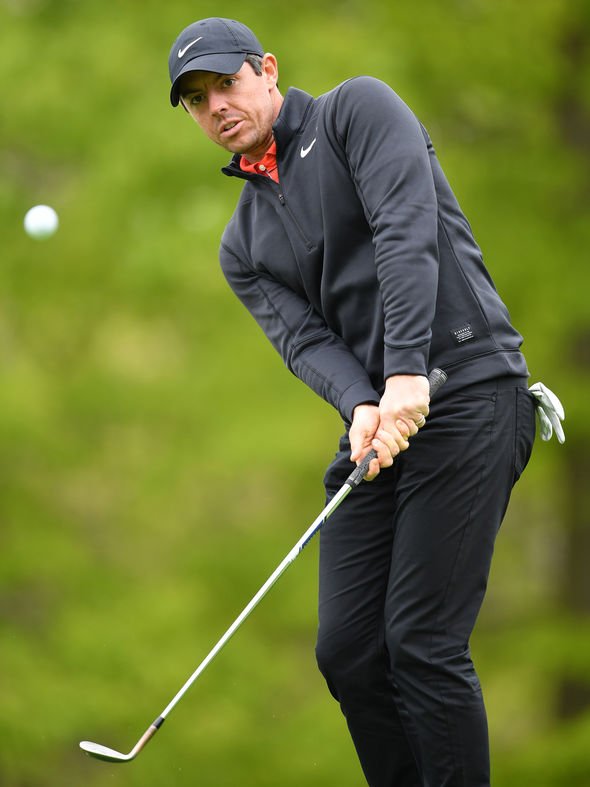 McIlroy has become one of the most marketable sports stars in the world and also has endorsements with the likes of Bose, Omega, as well as being the face of the EA Sports video game Rory McIlroy PGA TOUR.

How much could Rory McIlroy win this week?

There is $1.98m up for grabs for the winner of the 2019 PGA Championship. The full prize money breakdown can be found here.

McIlroy has already earned over $5m this season alone.

He collected $2.25m for his victory at the Players Championship in March and took home $107,950 from the Masters.

Is Barmy Bryson DeChambeau on the brink?