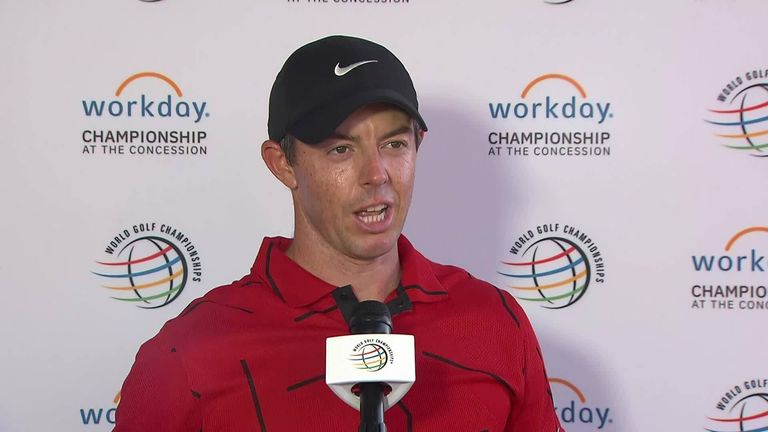 Rory McIlroy left The Concession encouraged by “good signs” from his performance despite being unable to threaten Collin Morikawa on the final day of the WGC-Workday Championship.

McIlroy arrived in Florida feeling pessimistic about his chances of contending as he continues to be hampered by inconsistency in his all-round game, issues that were evident at last week’s Genesis Invitational when he missed the halfway cut for the first time since The Open at Royal Portrush in 2019.

The world No 8 admitted he was still “searching” for his best form throughout the week, but the fact that he had a genuine shot at the title after 54 holes when not fully comfortable with his game was another positive in his quest for a first victory since the WGC-HSBC Champions 16 months ago. 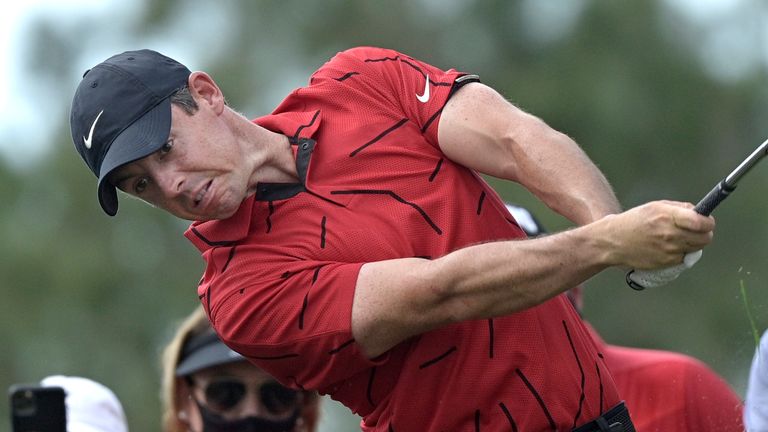 He began the final round at The Concession just four shots off the lead, and an early birdie at the third proved a false dawn as the remainder of his day was a familiar trend of offsetting birdies with too many mistakes as he closed with a 71 to finish six shots behind champion Morikawa.

“I’m still searching a little bit,” said McIlroy, currently in a run of seven tournaments in eight weeks. “There were signs that there’s some good stuff in there. I think if anything I felt good with the putter this week, changed from the spider back to the blade which felt good, which was nice.

“I was a little better off the tee as well, and my wedges were good. It’s when I get into eight-iron down to four-iron, that’s where I’m sort of struggling, and I struggled on the par-threes today, I had some really loose shots and made three bogeys on the par-threes because of tee shots. 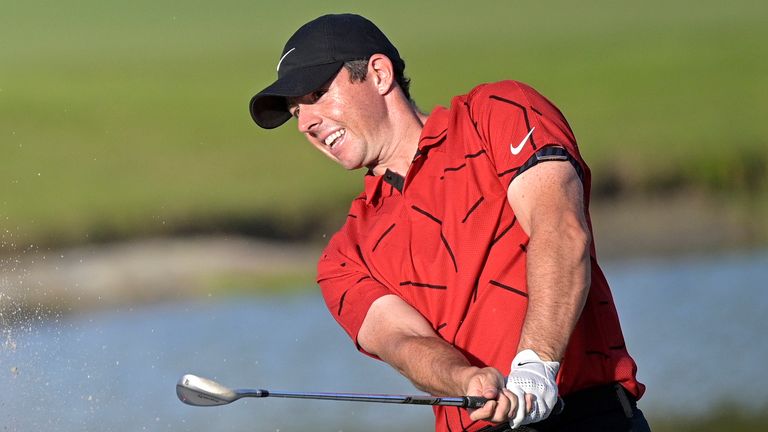 “I’ve still got a little bit of work to do, but I guess if I can come to a World Golf Championship with the best players in the world and not feel like I’m my best and still contend, I guess that’s a good sign.”

McIlroy enjoyed a fortunate break on the 13th when his drive skipped across water and enabled him to pitch back out to the fairway and save par, but he was not so lucky two holes later when he carved a five-wood way right and into the lake, leading to his fourth bogey of the day.

“I can’t believe I actually had a birdie putt on that 13th hole, I thought it was just going to be a re-tee,” he added. “Yeah, I got fortunate there, and I was happy to walk away with a five. Then I hit five-wood on 15 to try to put it in play and give myself a look for a second shot, and I nearly missed the lake to the right, I hit it so far right.

“I don’t know where my miss is at the minute. There’s lefts and rights in there, which is not ideal when you’ve got trouble on both sides. At least if you have a one-way miss you can sort of play away from it.”

Looking ahead, McIlroy feels that playing as much competitive golf as possible will benefit his preparation for the Masters in April as he makes his latest attempt to complete a career Grand Slam of major championship titles.

“I’ve got a couple of golf courses coming up in Bay Hill and TPC Sawgrass where there’s some water to contend with and some trouble lurking on both sides and stuff,” he said. “So I think a little more work on the range, take it on the course and just try to feel a little bit more comfortable with it.”

Everything you need to know for Round 2 of The Players