Rory McIlroy slams Tom Weiskopf’s claims he lacks determination as four-time major winner hits back: ‘I’ve shown throughout my career that I care, want to win and be the best’

Rory McIlroy has hit back at Tom Weiskopf after the former Open champion claimed the Northern Irishman lacks the determination to add to his haul of four major titles.

Weiskopf said that he feels ‘golf is something just for Rory to do’, adding: ‘I don’t think he’ll win much more than the four he’s got or maybe five because I don’t see that determination and will to be the best.’

McIlroy’s last major victory was in 2014 and the 31-year-old suffered his second winless season in the last four years in 2020, ending his campaign with a tie for fifth in the Masters. 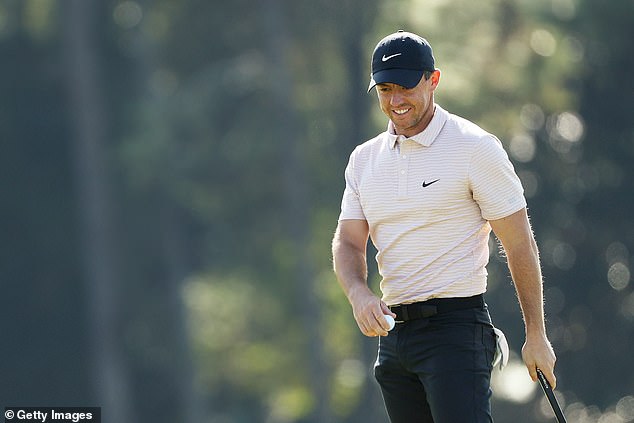 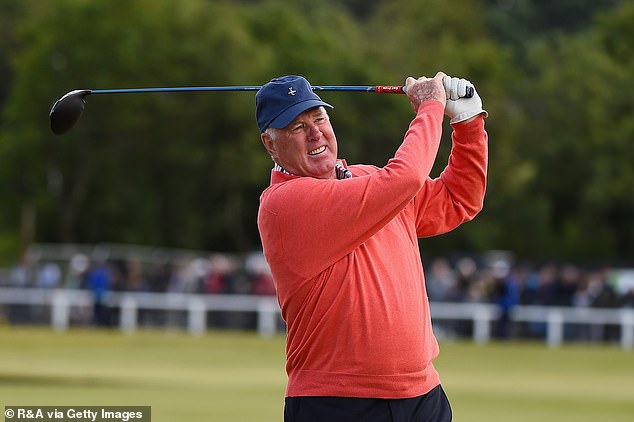 Responding to Weiskopf’s comments to Golfweek in a Q&A with the same publication, McIlroy said: ‘I’ve never met Tom Weiskopf in my life, he’s never met me.

‘So he’s obviously making a statement based on what he sees from the outside, but I don’t think that’s a fair assessment.

‘It’s not as if I’m out there in the clouds and not thinking about it. I try my heart out on every single shot, every single tournament that I play.

‘I maybe deal better with disappointment than I used to. I saw the interview where he said he sees no frustration. Like, I don’t think that’s a bad thing.

‘I mean, look at the Zozo (Championship). I’m breaking clubs, so there’s a bit of frustration there. Obviously, he didn’t watch that round of golf.’ 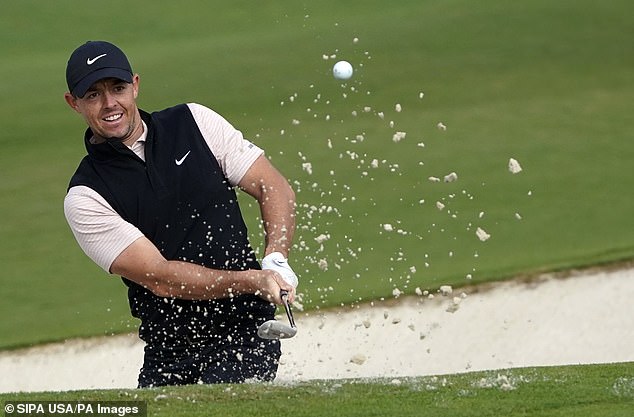 McIlroy will contest his first regular European Tour event since November 2019 when he returns to action in Abu Dhabi in January and has welcomed the ‘strategic alliance’ agreed between the European Tour and PGA Tour.

‘I liked it,’ he added. ‘Golf needs to be more cohesive, we all need to be pulling in the same direction. If this alliance can be done in the right way I think it provides a better pathway for Europeans to get on the PGA Tour.

‘I can’t see any negatives with it. I obviously saw a lot of negatives in the other proposal put to the European Tour by Raine Group and Premier Golf League.

Tiger Woods: Will he WIN the Masters this year? Could it be Woods’ year?