Patrick Cantlay’s sensational victory at the BMW Championship has earned him the sixth and final automatic qualifying place on the US Ryder Cup team.

Cantlay arrived at Caves Valley ranked 11th in the standings, but his birdie on the sixth playoff hole against Bryson DeChambeau propelled him five places up the rankings and knocked Tony Finau out of the side, for the time being.

And Cantlay also revealed that he expects Fred Couples to be added to Steve Stricker’s backroom team following an exchange of messages with the former Masters champion earlier this week. 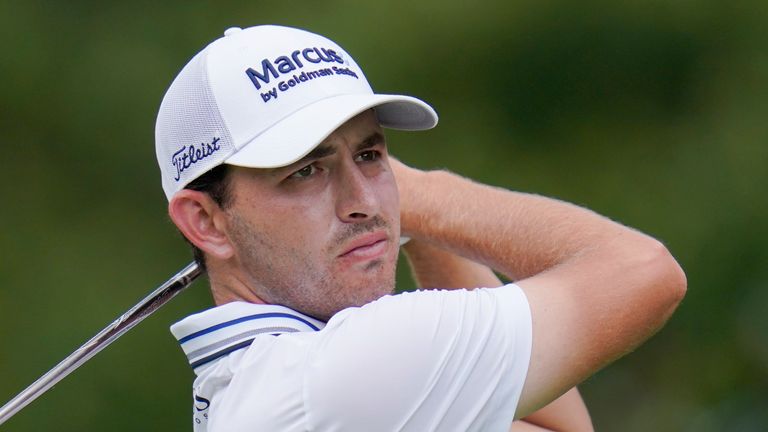 “I’m excited,” said Cantlay. “Fred Couples texted me this week and said it looks like he’s going to be one of the assistant captains, and so he’ll be up there. I’ve been talking with Xander (Schauffele), obviously, and JT (Justin Thomas) and Jordan, and we’re really looking forward to it.

“It’s nice to get in on points, and I’m really looking forward to that whole event. I’ve heard so much about it and watched it growing up. I’m sure it will be everything I’ve imagined and more. I will lock in there, and hopefully we’ll get a victory.”

Finau would appear to be a lock to retain his place in the side having claimed his first win in over five years at The Northern Trust last week, with Steve Stricker scheduled to announce his six captain’s picks on September 8. Open champion Collin Morikawa finished top of the standings ahead of Dustin Johnson, DeChambeau, Brooks Koepka and Justin Thomas, while Ryder Cup stalwarts Jordan Spieth and Patrick Reed among the stars now reliant on being named as a wildcard for the contest at Whistling Straits.

Cantlay’s incredible win in Baltimore also swept him to the top of the FedExCup standings ahead of next week’s season-finale at the Tour Championship in Atlanta.

With the staggered scoring system in place, Cantlay will tee up at East Lake on Thursday already on 10 under par, with Tony Finau starting on eight under. 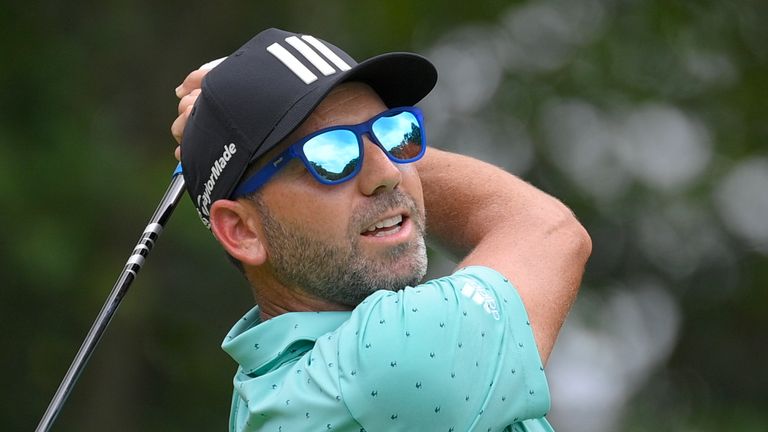 Reed, who has been released from hospital after being treated for bilateral pneumonia, claimed the 30th and final place in the field for the Tour Championship despite missing the last three tournaments due to his illness.

The 2018 Masters champion looked likely to miss out until the unfortunate KH Lee bogeyed the final hole of the BMW Championship, a mistake which saw him slip to 31st in the FedExCup standings.

Sergio Garcia and Erik van Rooyen were the big movers in the penultimate tournament of the PGA Tour season, with the Spaniard jumping 16 places to 28th after finishing in a tie for sixth at Caves Valley.

Garcia was one place behind the South African, who closed with a 65 to claim outright fifth and move 18 places up the FedExCup standings – with both beginning the Tour Championship on level par.

Two-time FedExCup champion Rory McIlroy improved to 16th place with his fourth-placed finish in Baltimore, and he will fancy his chances of making up the eight shots he needs to overhaul Cantlay and land another $15m bonus.

Here’s how Tiger missed the cut at the PGA Championship

Tyrrell Hatton bemoans the greens at Southern Hills during US PGA

Tiger makes it to weekend at PGA with 1-under 69