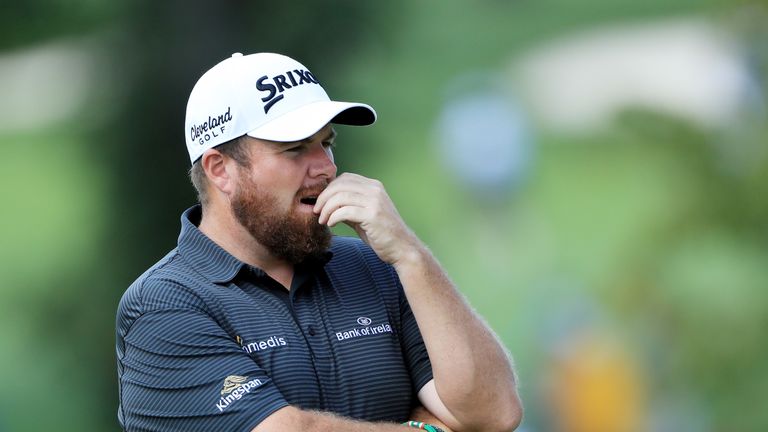 The Ryder Cup is Shane Lowry’s No 1 target this season as he prepares for his first start of the year in Abu Dhabi, where victory 12 months ago kick-started a career-best campaign.

Lowry was ranked 74th in the world when he arrived at Abu Dhabi Golf Club last January, but a first-round 62 gave him a lead he would not relinquish as he began 2018 with his fourth professional victory. 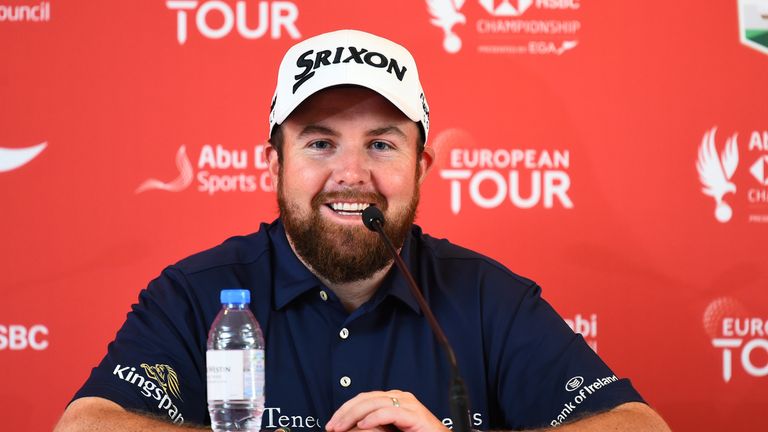 The Irishman struggled for consistency on the PGA Tour until he regained his form with three straight top-10s immediately following a missed cut at The Masters, and he would go on to enjoy his finest moment at Royal Portrush in July as he powered to a memorable six-stroke win at The Open.

Lowry ended the year back in the world’s top 20 for the first time since 2015, and he returns to Abu Dhabi fresh from a strong week at the Hong Kong Open, where he closed with a 64 to win the race for second place behind runaway winner Wade Ormsby.

“I suppose it’s amazing, the difference a year can make,” said Lowry. “Coming into this event last year, I was sort of maybe 80th in the world or something, and I had not great form. I had been playing okay the few months previous, but not unbelievable, and for a couple years, and didn’t know what 2019 was going to bring.

“You know what, I just did what I do, and tried my best and went out and gave it 100 per cent the whole year. And, very fortunately, it was obviously my best year to date and I couldn’t really have envisaged what happened. 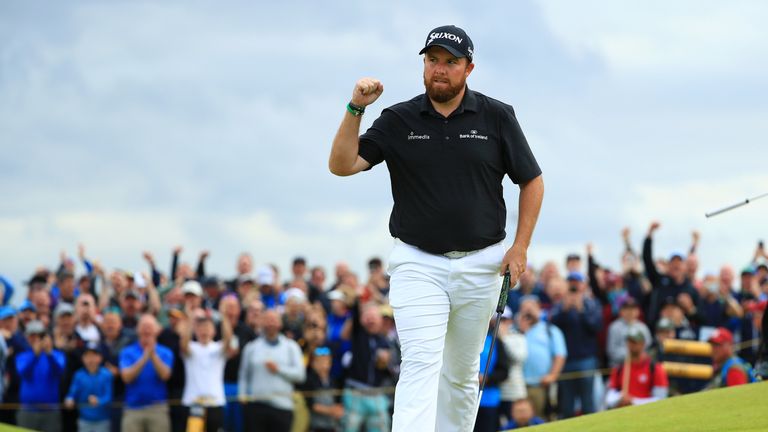 “It was obviously really nice to get off to an unbelievable start here, winning one of the biggest events on Tour. This course, this tournament, against this field every year is a really, really difficult tournament to win, and it obviously kick-started an unbelievable season.”

Having secured his maiden major last year and hauled himself back into the world’s top 20, Lowry is now determined to secure his debut for Europe at the Ryder Cup in Wisconsin and has used that incentive to plan his schedule.

“I’ve set myself little goals. I have it in my head what I want to achieve this year,” he added. “The main thing for me is make that Ryder Cup team, and I’ve kind of set my schedule out, I’ve set everything out to do that. 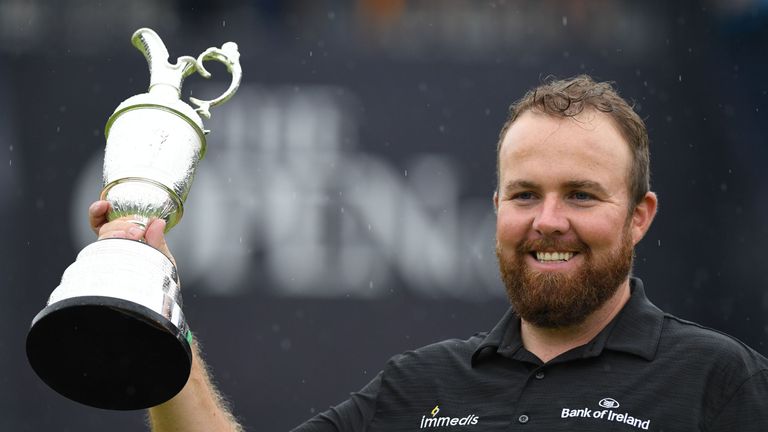 “My schedule is pretty similar to what I played last year. You know, there’s a few courses, I think we talked about it last week, as well. Hong Kong is a course that quite suits my game I think. I need to really look at and pick courses that suit me and that I’ve done well on in the past and make sure I go back there.

“As regards the way the schedule is this year, it’s so tight that the tournaments are there. It almost does itself for you. I am playing a lot of golf this year, and I don’t have that many breaks, but you know, that’s the way it is because the season’s just the way it is.

“When I look at my schedule during the summer, it’s incredibly busy, just back and forth to the States, and then obviously off to Japan for the Olympics and then back hopefully for FedExCup and hopefully on to the Ryder Cup.