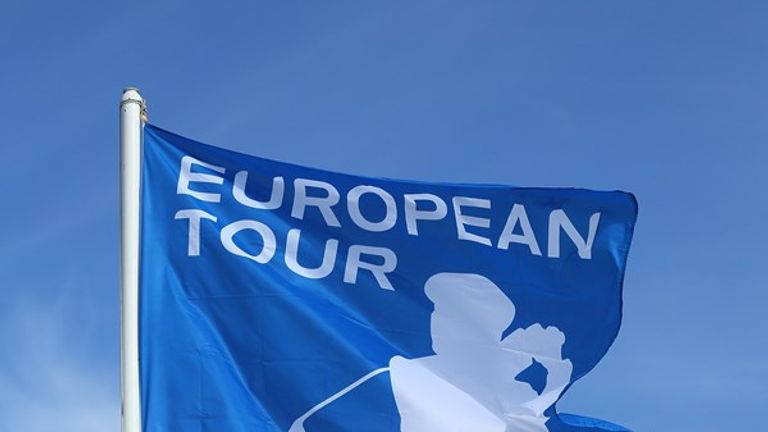 The European Tour have announced new measures aimed at stamping out slow play in golf, including tougher penalties for offenders.

A four-point plan has been unveiled by Tour chief executive Keith Pelley, who also confirmed that a “Pace of Play” timing system will be trialled during the BMW PGA Championship at Wentworth next month.

The issue of slow play in professional golf has again been prominent this season, with Bryson DeChambeau the latest to hit the headlines when he attracted widespread criticism at The Northern Trust before hitting out at his detractors for singling him out. 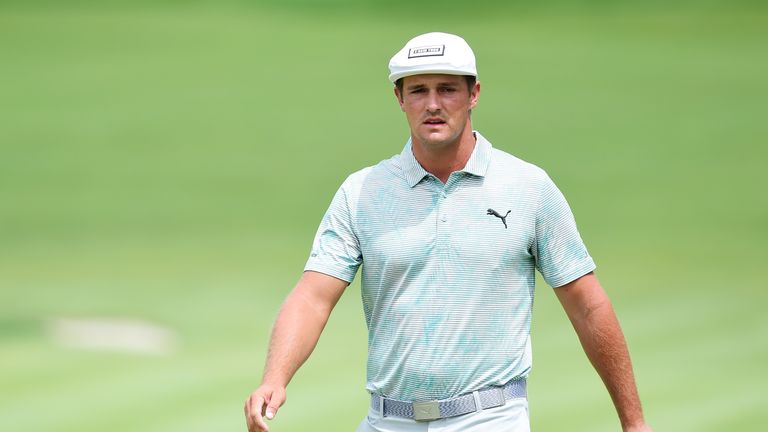 The European Tour have previously been pro-active in tackling the problem, and they have now announced a new “concrete” plan of action focusing on four key areas which will come into effect at the start of next season.

Fields for many Tour events for the 2020 campaign will be reduced from 156 to 144, and professionals will be required to take a test on their knowledge of the rules in the hope of avoiding delays while players request rulings from tournament officials.

Players exceeding the specified time allowances of 50 seconds per shot if first to play, and 40 seconds thereafter, will be subject to increased fines and the possibility of a one-shot penalty for three or more infringements in the same round, although they do have the option of one “time extension” per round.

“We are already at the forefront of pace of play management in the professional game, but after being mandated by our Tournament Committee to be even firmer in dealing with this issue, the time was right to take these additional steps,” said Pelley.

“I believe the plan we are implementing for the 2020 season will bring about meaningful change that will make golf even more enjoyable for the players and our fans, whether they are at the course in person or watching on television.”

Tiger’s most amazing shot? Woods bends ball around trees from a bunker