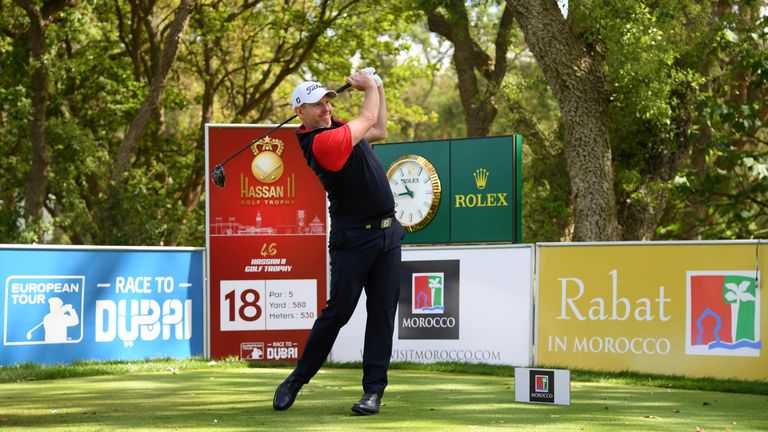 Stephen Gallacher joined an elite group of players by firing an unlikely albatross during the opening round of the Trophee Hassan II in Morocco.

Gallacher made a big move up the leaderboard late in his opening-round 68 at Royal Golf Dar Es Salam, including one moment of brilliance at the par-five eighth.

The Scot, looking to follow on from winning in his last start at the Hero Indian Open, recovered from bogeying two of his opening six holes to post back-to-back birdies from the 17th and add another at the seventh. 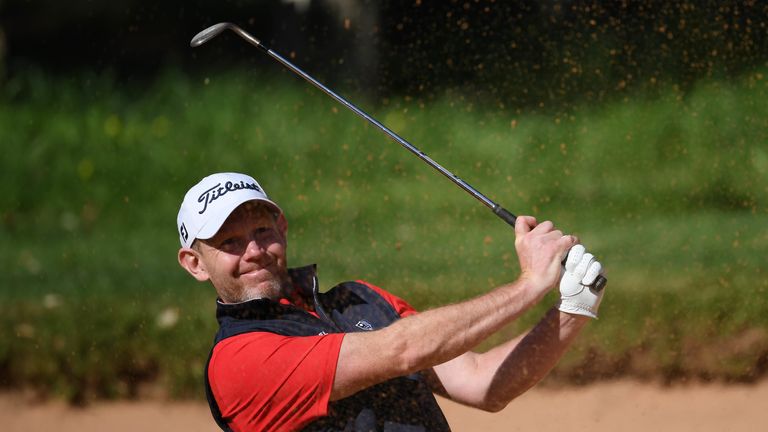 Better was to come at the next, where Gallacher’s tee shot found the left side of the fairway and gave him the perfect opportunity to attack the green in two.

Gallacher’s approach landed a few feet short of the putting surface but took a big hop and bounced onto the green, where it gathered pace as it rolled into the middle of the cup for a rare albatross.

The hole-out was followed by a birdie at the par-three ninth – Gallacher’s final hole – to move him to five under and within two strokes of early pacesetter Jordan Smith.