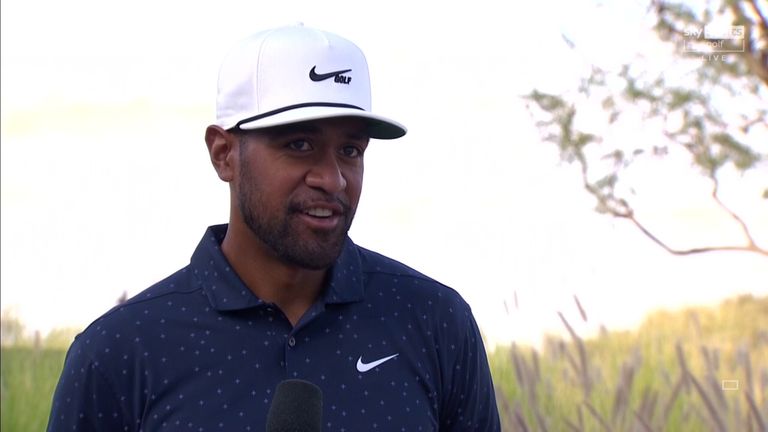 Francesco Molinari showed signs his game is heading back in the right direction by moving within two shots of the halfway lead at The American Express.

Molinari made just seven starts in 2020 and is without a worldwide top-10 finish since squandering a final-round lead at The Masters in 2019, although the Italian got his 2021 schedule off to an impressive start at La Quinta to head into the weekend on nine under.

The world No 130 followed an opening-round 69 on the Stadium Course with a six-under 66 on the Nicklaus Tournament Course on Friday, mixing eight birdies with a double-bogey to sit tied-seventh and close behind midway leader Sungjae Im. 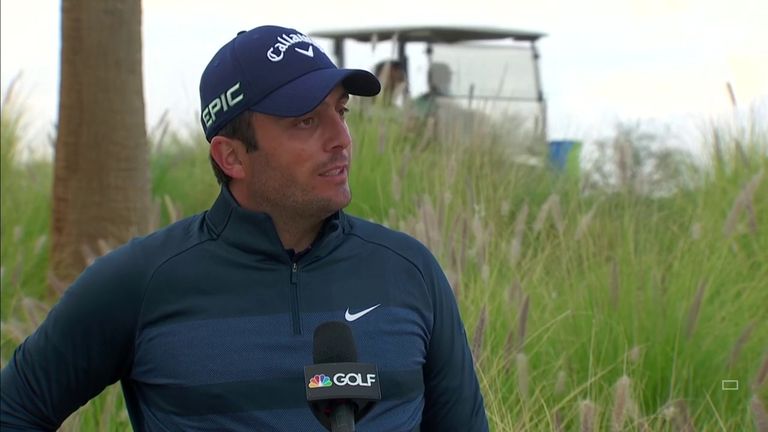 “It was very good,” Molinari said. “There were lots of birdies, it was a shame about the double at nine, but pretty solid otherwise. I’m putting well and the greens are great on both courses, so I’m looking forward to the weekend.”

Molinari posted four straight birdies from the fifth before cancelling out a double-bogey at the ninth by making four gains in a five-hole stretch from the 11th and holing clutch putts for par over the final two holes.

Im tops a congested leaderboard after a bogey-free 65 on the Stadium Course, with overnight leader Brandon Hagy – a late entry into the event after Jon Rahm’s pre-tournament withdrawal – a shot off the pace alongside Nick Taylor, Abraham Ancer, Si Woo Kim and Tony Finau. Paul Casey sits in the group four off the lead thanks to a bogey-free 65 on the Stadium Course and Rickie Fowler battled through after a six-under 66, with just seven strokes separating all of the players who made it through to the weekend.

Phil Mickelson missed the cut after carding 18 pars in a round for the first time in his PGA Tour career, while Patrick Reed and four-time major champion Brooks Koepka also suffered early exits.