Danny Lee had a third round to forget at the US Open following an embarrassing passage of play which saw him miss five putts in quick succession and then withdraw with a wrist injury after throwing his club down in frustration.

The New Zealander’s opening-round 70 was followed up by a five-over 75 to get him through to the weekend’s play at the second major this year.

But on the final green at Winged Foot, Lee’s tournament unravelled in the most cringeworthy fashion. 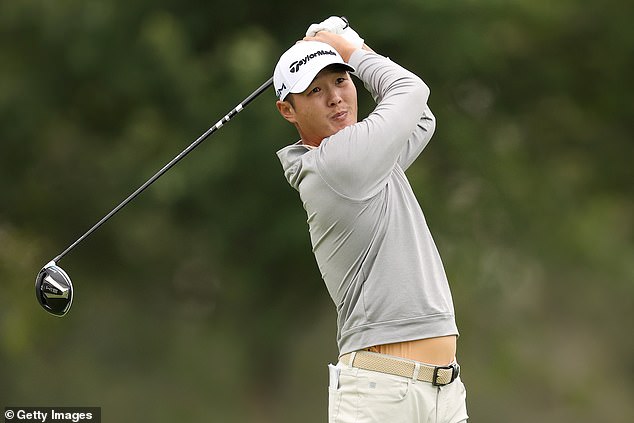 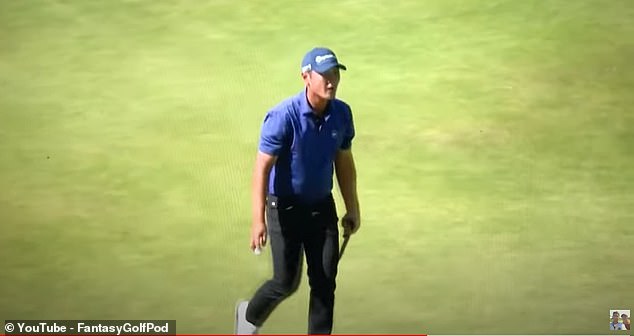 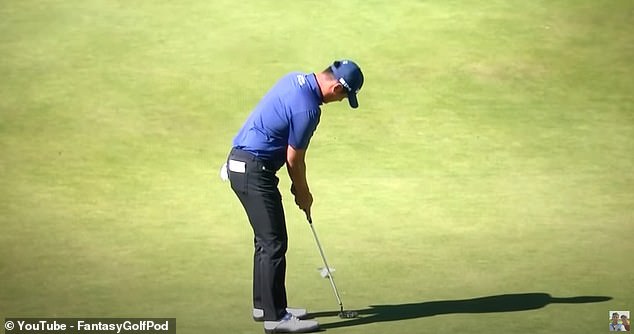 The world No 108 was three over for his third round when he made his way to the par-four last, leaving himself a four-footer for par.

However, the Kiwi failed to hole out on five separate occasions from four feet as determination to finish the job off increasingly turned into frustration and lacklustre putts.

He knocked his first putt from three feet so far past the hole that he faced a longer putt coming back for bogey.

His second effort failed to find the hole while his third putt, an angry and far-too-hard swish from just a few inches from the hole, then travelled nearly seven feet beyond the target. 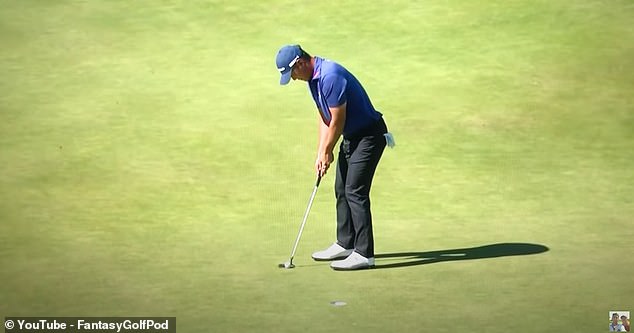 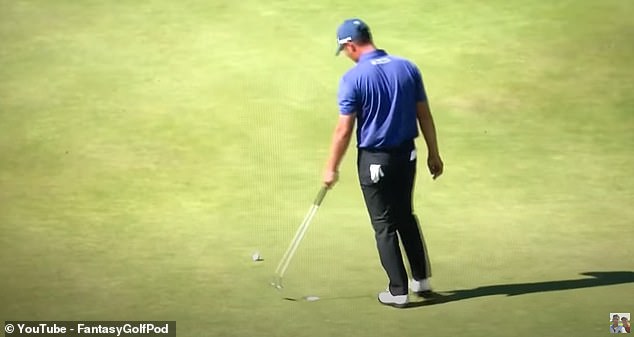 By now Lee had lost the plot and his following attempt was a jab which he didn’t even try to line up properly. That putt eventually stopped four feet from the cup, while his fifth putt – and his eighth shot in total – went further past the target than any of his efforts beforehand.

He eventually holed-out from seven feet seven inches – the longest putt of them all – causing him to settle for a quintuple bogey nine on the 18th hole after a remarkable SIX-putt.

However, his frustration did not end there as after the six-putt from four feet saw him close out an eight-over 78, Lee was captured slamming his club down against his bag in frustration before he cited a wrist injury for his withdrawal from the tournament. 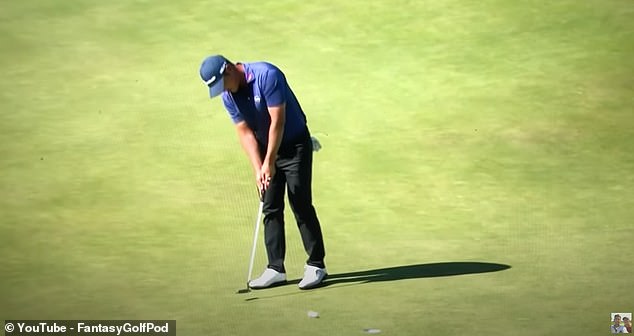 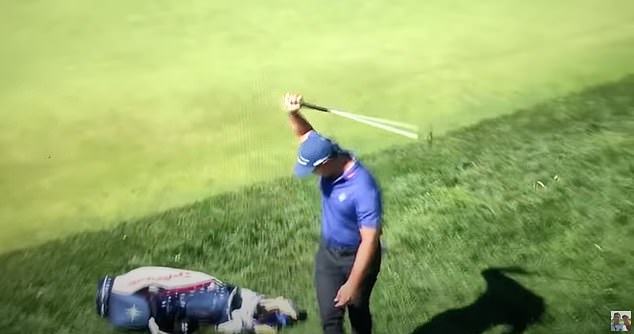 Social media users however took delight in Lee’s misery, with one stating: ‘Nothing better than seeing professionals acting unprofessional. Thank you Danny Lee for this shining moment.’

Another user also mocked Lee, adding: ‘Aside from the professional golfer thing there are zero differences between myself and Danny Lee’, while another hinted at some sympathy by stating: ‘We’re all Danny Lee. Most of us just don’t have disposable putters or bags.’

Lee’s unforgettable finish saw him slip to 13 over for the week, while his withdrawal meant that only 61 players featured in Sunday’s final round as Bryson DeChambeau claimed his first title.