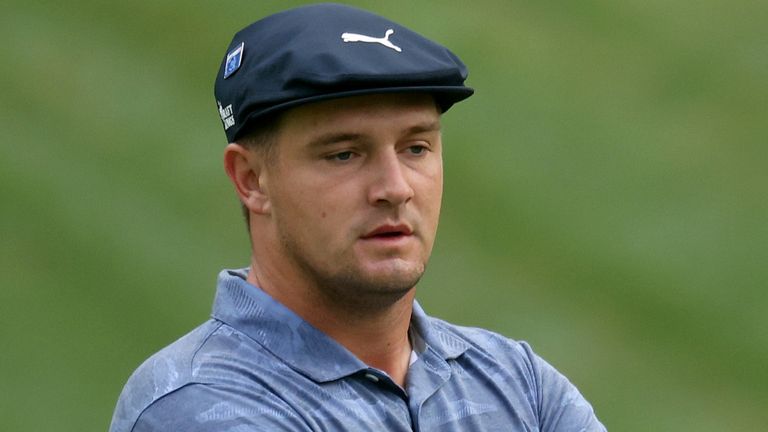 Bryson DeChambeau intends to work on his wedges and the type of ball that he uses after failing to live up to his billing as pre-tournament favourite at Augusta National.

The US Open champion was a huge talking point ahead of the final men’s major of the year after referring to the course as a “par-67” due to the distances he hits, although ended the week outside the top 30 after an erratic display.

DeChambeau stuttered through to the weekend on the cut mark and followed it up with rounds of 69 and 73 over the final two days, with the world No 6 rueing “too many mistakes” for his disappointing performance. 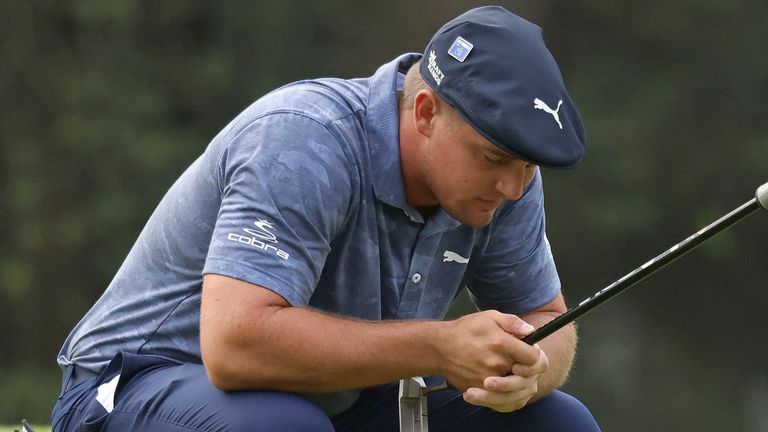 “At the beginning of the week I felt like I could have a great chance to win the tournament if I just played my game,” DeChambeau said. “I made enough birdies this week and eagles to have a chance to win, there’s no doubt about that.

“I made way too many mistakes that I’ve got to talk about with my caddie and go ‘hey, how do we not make these mistakes anymore, how can we work better as a team to have that not happen?’.

“At Winged Foot we did a great job of it, this week we didn’t. We didn’t place it in the right places and I mishit a lot of shots that usually are pretty easy for me.

“Numerous factors that were in play, but to have all this adversity and to still finish it off somewhat decent and be under par for the week is great, even though I feel like I shot 15 over for the week, to be honest with you. It was one of those things, one of those weeks.” 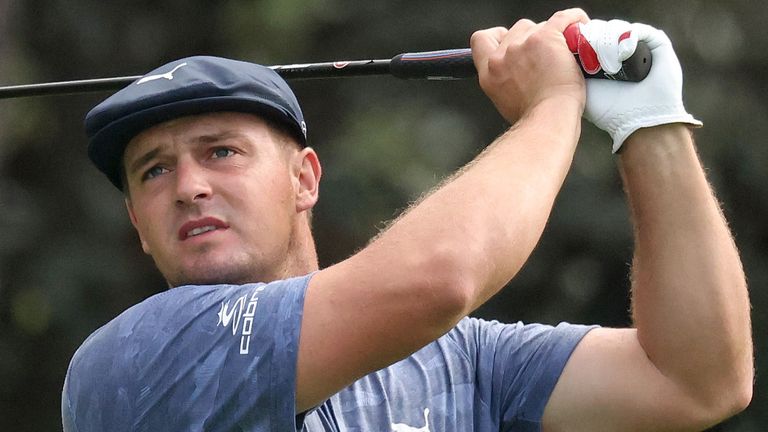 DeChambeau experimented with a 48-inch driver ahead of the week – the longest permitted under R&A and USGA regulations – in attempt to gain more of an advantage off the tee, although now plans to examine different parts of his game for ways to improve.

“We’re going to try and work on a golf ball that will fit it a little better with my wedges,” DeChambeau added.

How The Masters Was Won

“This week, on one I hit one and it spun 30 feet back and off the green. I can’t hit anything less than what I did. It was a 110-yard shot and I took it back halfway and through and went through and it spun back 30 feet.

“I’ve got to work on some ball stuff. I’ve gone through the whole club scenario. That’s as much as I can do there. So hopefully we can come up with a ball that will do some more things that will be helpful.”

Phil Mickelson building momentum for The Masters with latest win