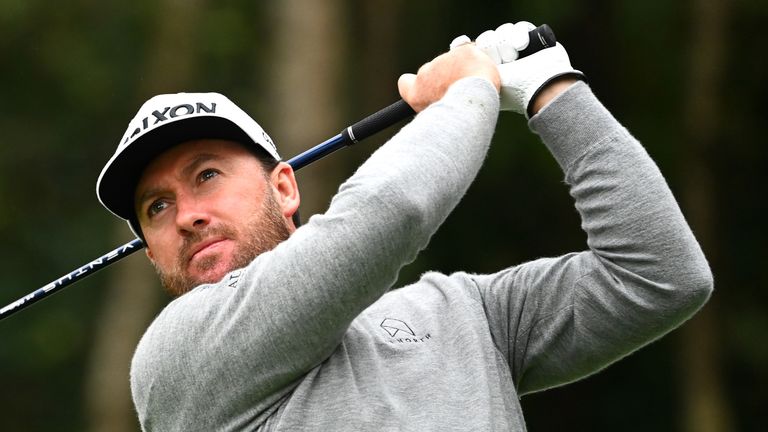 Graeme McDowell has vowed to keep an open mind as he prepares to make his first appearance in The Masters since 2016.

McDowell has made the halfway cut just three times in nine previous visits to Augusta National, form which has previously made him admit he needs time in a “padded cell” after walking off the 18th green at the famous venue.

The former US Open champion failed to qualify for the past three years as he struggled with his game, but victory in the Saudi International in February got him back into the world’s top 50 and secured his place in what has become the final major of 2020.

It has not been all plain sailing however, with McDowell withdrawing from the Travelers Championship in June after his caddie tested positive for coronavirus and the Northern Irishman having missed six straight cuts before a tie for 24th in the BMW PGA Championship at Wentworth.

“I’m obviously excited to get back to the Masters. One of the big goals this season was to get myself back in the top 50 and back in the big events again,” said McDowell.

“It’s a compromised season now, which is disappointing. I had some nice momentum built up before the break and came out afterwards and, for a variety of reasons, I just don’t feel like I’ve been in the right mental frame of mind. 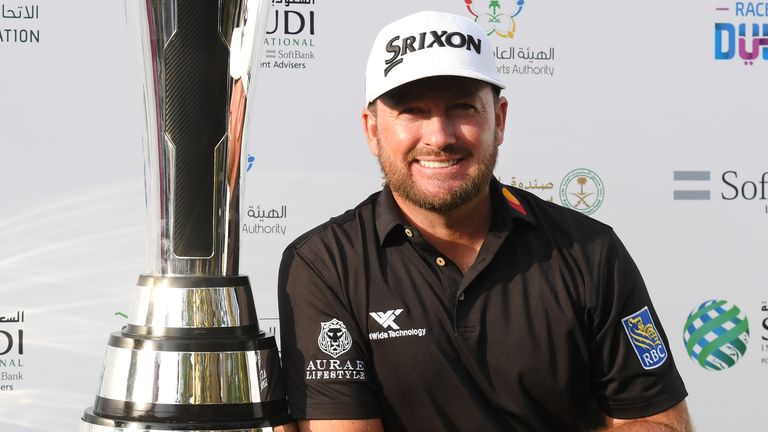 “It’s been great to get back to work and I’m not going to stand here and say there’s no crowds, no intensity; it is what it is and guys are getting the job done and I just haven’t.

“It’s disappointing but I’m certainly more motivated right now than I have been for a long time in my career and looking forward to being back at Augusta.

“I was looking forward to having the kids there for the par-three contest and we had their little [caddie] suits ready to go, but I feel like I’m in a position where I can play a few more Masters after this one.

“I’m going there with an open mind – you have to.

“There’s no point looking back at what you’ve done, no point going in there thinking it’s going to be really long for me – you’ve just got to go in there and play your best and focus on my wedge play and my putting and try and get it done that way.”

McDowell has never played Augusta National in November and is braced for a long slog on a course which is expected to play every inch of its 7,475 yards.

The 41-year-old added: “The only time I’ve played it outside of the tournament was when Ian Webb, who is the Northern Irish member, took me and my dad there several years back, which was one of those cool things. 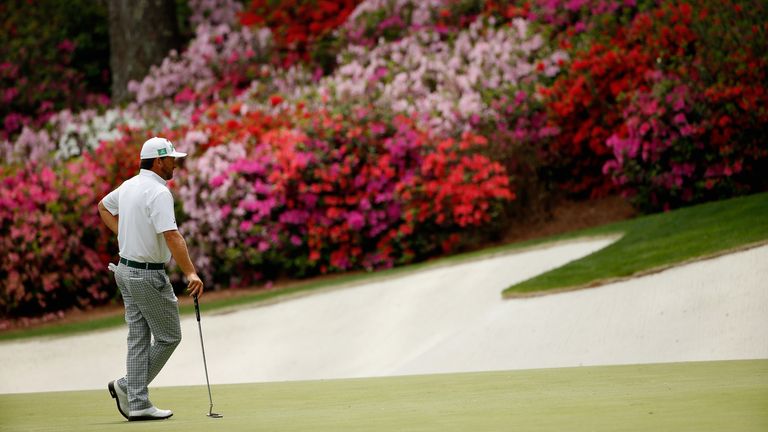 “My dad played Amen corner in level par and was like, ‘Beam me up Scotty, I’m done’.

“It’s going to be interesting. I’ve seen some of the aerial shots [of the course] the last few weeks. They have overseeded it and it’s gone from brown to green.

“I know that overseeding requires a lot of water so I’m expecting it to be soft, which is not going to be ideal for me, but I just have to have a great week with the wedges and the putter.”