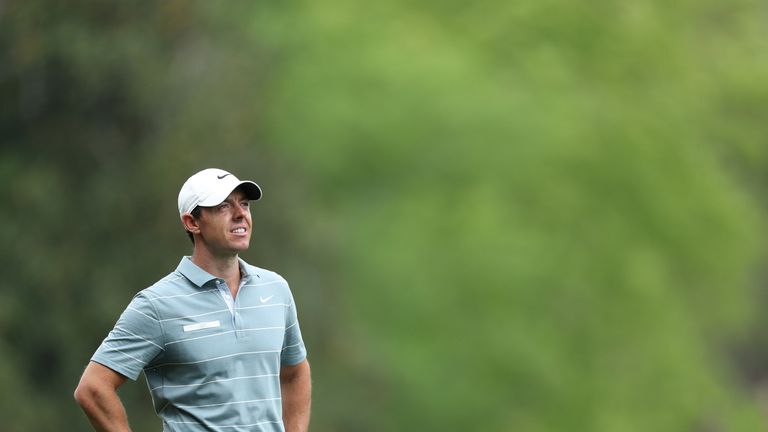 Rory McIlroy continued to rue the mistakes that have prevented him for contending for the Masters this week as he remained one under after day three.

McIlroy has made 11 birdies at Augusta National this week, including three twos at the short 16th, and he has also carded two eagles, but his bogey at the last was his 14th dropped shot of the tournament and leaves him with the prospect of playing for little more than pride on Sunday. 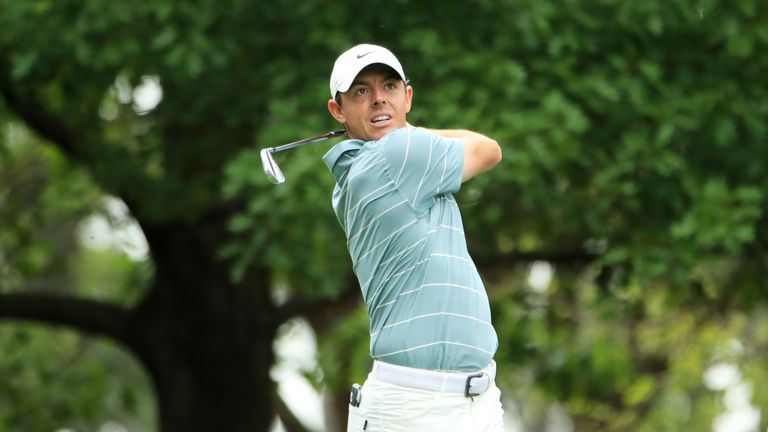 Starting the round seven off the lead, McIlroy’s hopes of making a significant stride up the leaderboard took an early hit when he again failed to birdie the long second, although he did hole from close to 30 feet at the fourth.

But his game became ragged toward the end of the front nine as he effectively took himself out of contention with three bogeys in four holes, and he hit back with a birdie at 10 only to take three to get down from 12 feet from the fringe at the 11th.

McIlroy revived his spirits with a birdie at 13 followed by a brilliant eagle at 15 thanks to a stunning second to six feet, and he then got to two under for the tournament as his ploy to attack the tough, front-right pin at 16 paid off.

But he found the fairway bunker at the 18th and, after coming up short from the sand, he would eventually leave his par putt short as he signed for another frustrating level-par 72. “I just haven’t been getting much out of my round, and I’ve just been making too many mistakes,” said McIlroy, who arrived at Augusta as the pre-tournament favourite following his huge win at The Players Championship.

“I’ve been making the birdies, and doing the things that you need to do around here. But if I’ve missed a green, I haven’t got it up and down. The rough this year is about half an inch longer than it usually is, and it’s just hard to get control of your ball out of it. And I just haven’t driven it in the fairway enough to have control going into these greens.

“It’s not as if I’m playing bad golf, I mean, I’m under par for the golf tournament, but I’m just not enough under par. I just made too many mistakes, like missing it left on six. I put myself out of position on a couple of the par‑fives where I can’t go for the green in two. And just little things like that where a different day could be a different result.

“It’s not as if anything is glaringly obvious in terms of what’s lacking in my game, it’s just been one of those weeks where I haven’t quite got the momentum that I needed to get.”