Sergio Garcia has returned to Augusta National this week with renewed enthusiasm after he was forced to miss last year’s Masters due to testing positive for coronavirus in November.

The Spaniard’s withdrawal brought an end to an incredible streak of competing in majors for the 2017 Masters champion.

Garcia, 41, had not previously missed a major since failing to qualify for the US Open in 1999, a run of 84 consecutive events and the longest active streak at the time – Jack Nicklaus set the record of 146 between the 1962 Masters and 1998 US Open.

“Obviously, it was disappointing to miss the Masters in November, but it made me realise it and wanting to be back even more. So that was the positive out of it,” said Garcia during Tuesday’s practice session at Augusta National.

“There’s no doubt that there was a little disappointment there because it [the consecutive streak] is something that not all people can say they have done. I was about to catch, I think it was Tom Watson.

“But that’s destiny. It’s the way things are, and it happened for a reason. So I’m still proud of the amount of majors I’ve been able to play in a row. So that’s the important thing.” 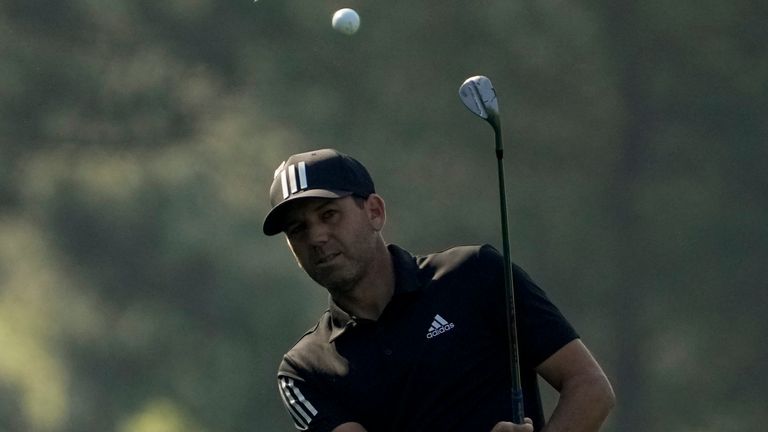 Garcia, now ranked 40 in the world, won the Sanderson Farms Championship in October and has been in decent form in recent weeks, tying for ninth place at The Players Championship and reaching the quarter-finals of the WGC-Dell Technologies Match Play on his last two outings.

He is now hoping for another good performance, adding: “Just go out here this week, play well, trust what I’m doing, and hopefully have a great chance on the weekend.

“Right now the course is in great shape. The greens are probably the fastest and firmest I’ve seen them on a Monday and Tuesday forever.

“So we’ll see. If we get lucky and the weather stays nice, it’s going to be a challenging Masters, which is great.”

Norwegian Viktor Hovland is another European Ryder Cup hopeful who has enjoyed past success at Augusta National.

The 23-year-old appeared alongside Tiger Woods in the Butler Cabin in 2019 after finishing as the Low Amateur and he is now relishing his first Masters appearance as a professional. 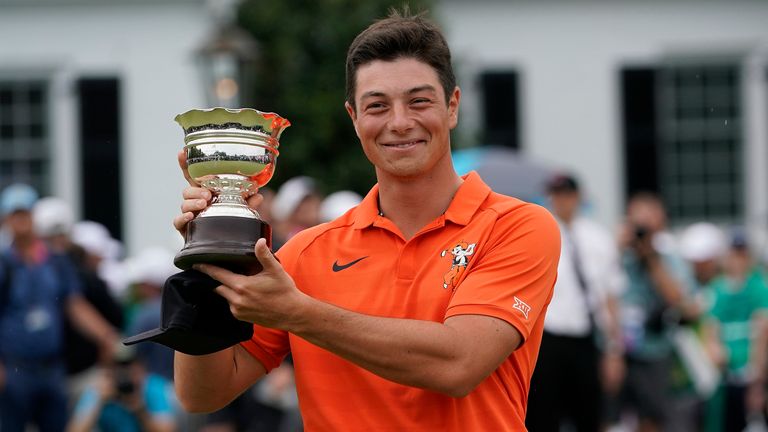 “It’s been a really cool journey the last couple years, and to be back here as a professional is very special,” he said.

“Every week I show up to try to perform well. I know I’m capable to contend this week, but obviously, you have to play really well and have things go your way.”

Pepperell will play topless if Spieth doesn't win the Masters