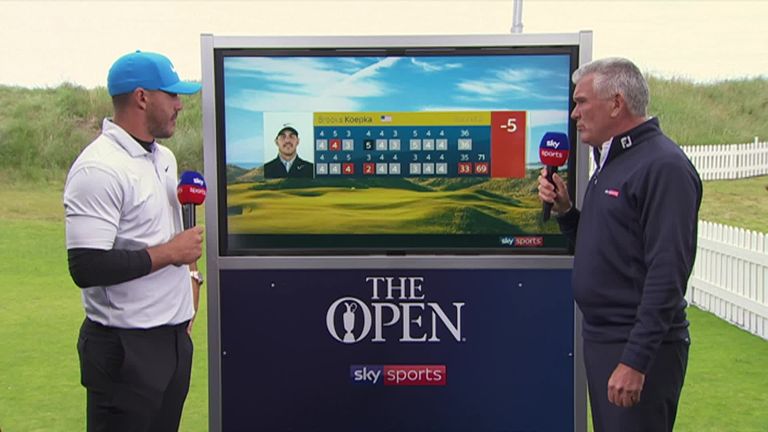 Brooks Koepka believes an improvement on the greens is required if he is to make a weekend charge up the leaderboard and challenge for victory at The Open.

The world No 1, seeking a fifth major title, followed an opening-round 68 with a two-under 69 at Royal Portrush to stay within three strokes of midway pacesetter JB Holmes.

Koepka, who has finished second, first, and second in the first three majors of the year, mixed three birdies with a sole blemish during his second round, but was left disappointed by a ‘sloppy’ performance. 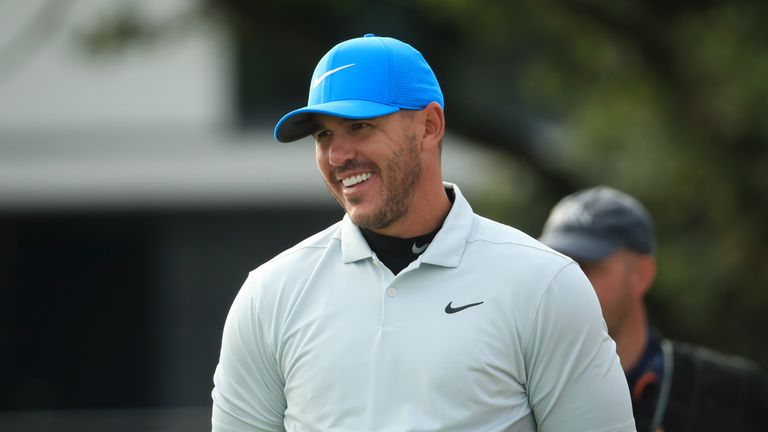 “I just need to figure that [putting] out,” Koepka said. “If I can make some putts I could very easily be 10 under, and really maybe more.

“I haven’t made anything. On the front nine I didn’t hit it as good as I’d like, and today I didn’t pitch it as good, so it’s tough to really score if you’re going to do that.

“I feel like some of my good shots have just been a little too far away from the hole, so if I can just clean it up just the slightest little bit then I could be off and running.”

Jordan Spieth also sits on five under and believes he has a chance of a fourth major win, with the 2017 Champion Golfer of the Year playing a four-hole stretch in five under to card a second-round 67. 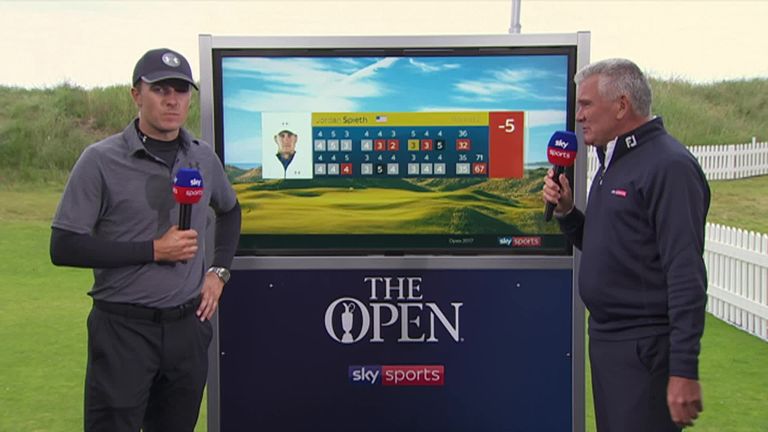 “I’m in contention,” Spieth said. “I feel like if I can continue to improve each day, hit the ball better tomorrow than I did today, and better on Sunday than Saturday, then I should have a chance with how I’d feel on and around the greens.

“I think I need to be looking at the positives of the history of this tournament and my history in major championships versus focusing on anything else.

Masters 2019: Tiger Woods two off the lead heading into final round