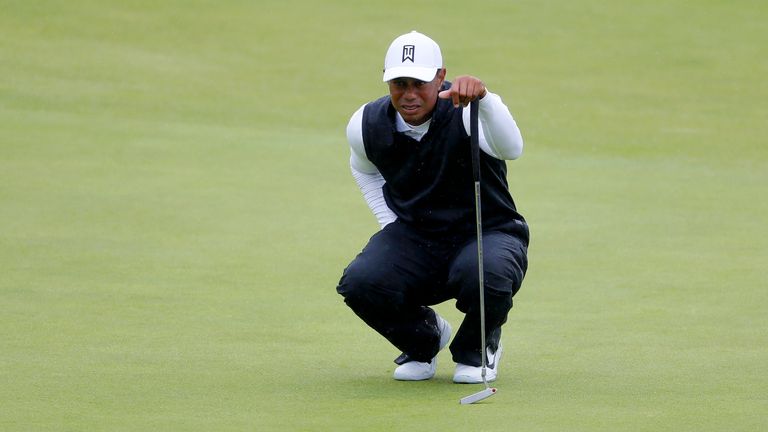 What went wrong for Tiger Woods at Royal Portrush and what does he do next? Ewen Murray looks back at his performance at The Open.

Woods has always been a competitor, but was playing his way through this week at barely 30 per cent of his ability and his power. When you saw him walk down the stairs to the first tee yesterday, you could tell right away that he was nowhere near full fitness.

I hope that what we’ve seen at Royal Portrush this week is just a setback, and that we get to see him like we did at East Lake at the end of last year and then at Augusta a few months ago.

The pictures we saw of Woods at the Tour Championship seemed like the bad times had gone, and the Masters victory was a reconfirmation of that, but it was so sad to see him over the past couple of days playing nowhere near what he’s capable of. 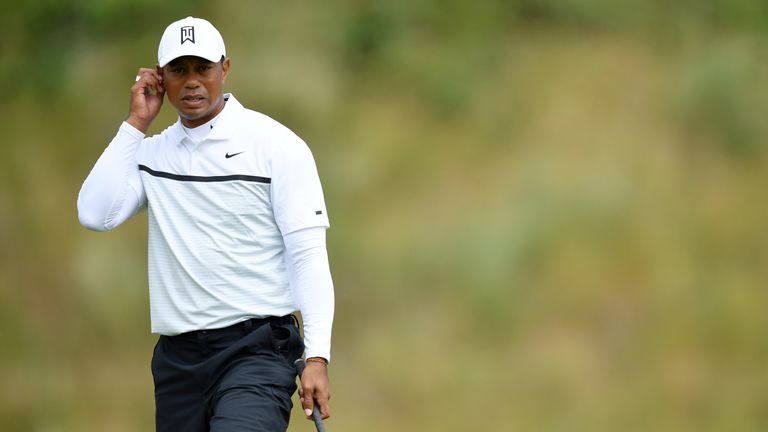 There wasn’t that much difference between his opening-round 78 and his 70 on Friday. He kept hitting it left and into the rough, which you can’t do around this course, which is one of the fairest I’ve seen on the Open roster.

We shouldn’t talk about the state of his game or how he struggled, because he just wasn’t capable of doing what he wanted, as his body just wouldn’t let him. It was always likely to because of the condition he is in, but the bigger question now is what happens next.

The FedExCup is coming up pretty soon, and we don’t know yet whether Woods will play in all three, pick and choose where he plays, or decides not to play in any at all, which has to be a consideration right now.

Liberty National was where he was vice-captain for the Presidents Cup and has played the Barclays, so he knows that pretty well, Medinah is where he won his second major title in 1999, and then he has the chance to return as defending champion at East Lake. 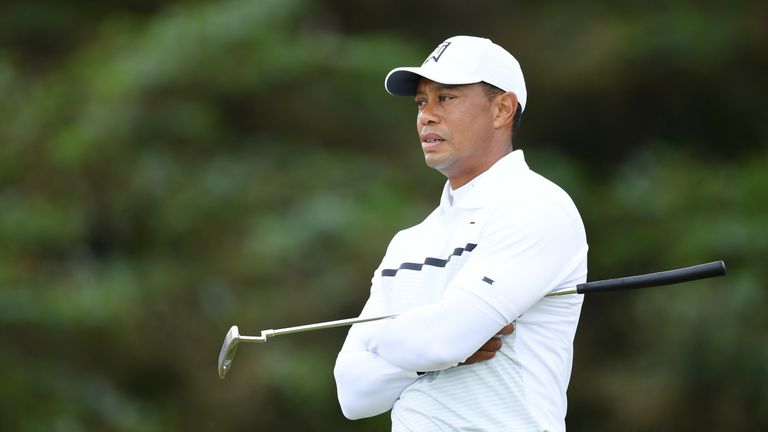 I just hope with two weeks of recuperation, physiotherapy, and whatever he goes through, that he’s able to step in and play in these three events. He has shut down for longer periods than this in the past, so I do think he will decide that if he’s not better, he won’t play.

We all want to see Tiger play and do well, because of what he’s given to the game over the past 25 years. He won’t be the type to come out simply as a ceremonial golfer, and if he’s not competing, then he will stop until he becomes the competitor again, but we don’t know when that will be.

It’s a sad story, especially when you think it was only a few months ago he won that 15th major to move within three of Jack Nicklaus’ record. After the way he played at the end of last year and started this year, I really thought that a healthy Tiger could have won a couple more this year.

I thought this course would’ve suited him down to the ground because it’s a thinker’s golf course, he knew all about Bethpage Black where the PGA Championship was, and he went to Pebble Beach with the memories of his 15-shot win in 2000. 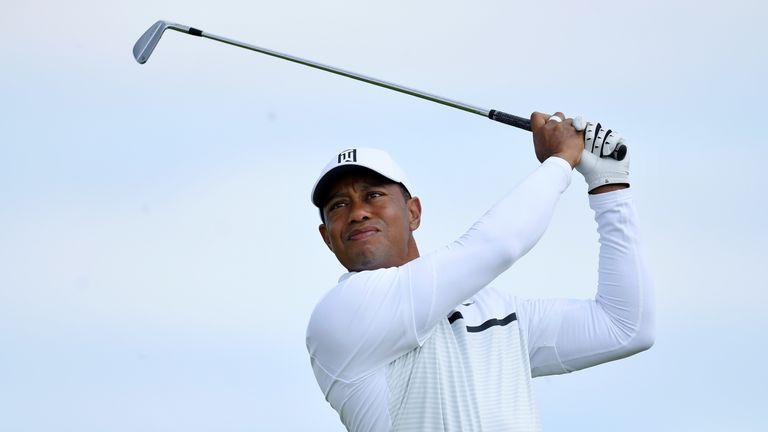 That next victory hasn’t happened, and of all the things you can rejoice about this week, where this tournament is already showing potential to be the greatest Open ever, that’s one minor disappointment.

The Road to Royal Portrush: The Open’s journey back to Northern Ireland