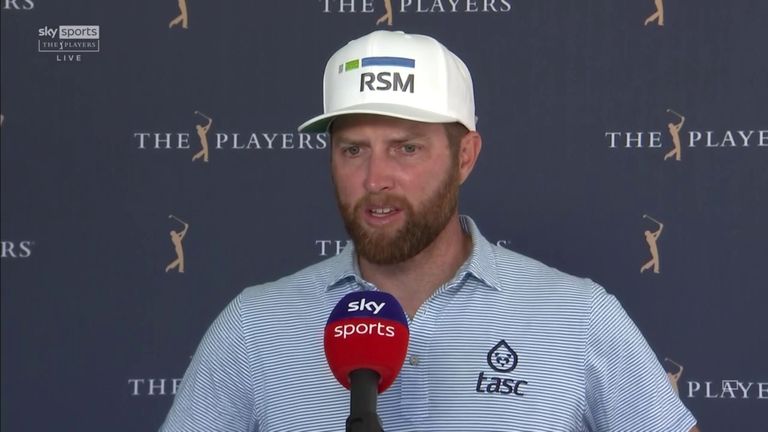 Six years ago Chris Kirk held the 54-hole lead in The Players Championship at TPC Sawgrass.

He failed to hold on to that lead as a final-round 75 saw him slip back into a tie for 13th place behind Rickie Fowler, but he was in great form in May 2015 and would go on to claim his fourth PGA Tour victory in the Crowne Plaza Invitational at Colonial later that month.

Kirk has not won on the PGA Tour since then, though, and his form slumped before he took a seven-month break from the sport in 2019 to deal with alcoholism and depression.

He briefly dropped out of the world’s top 500 until a win on the Korn Ferry Tour last year at the King & Bear Classic started his comeback and a runner-up finish at the Sony Open in Hawaii in January saw him regain his full playing privileges on the PGA Tour. 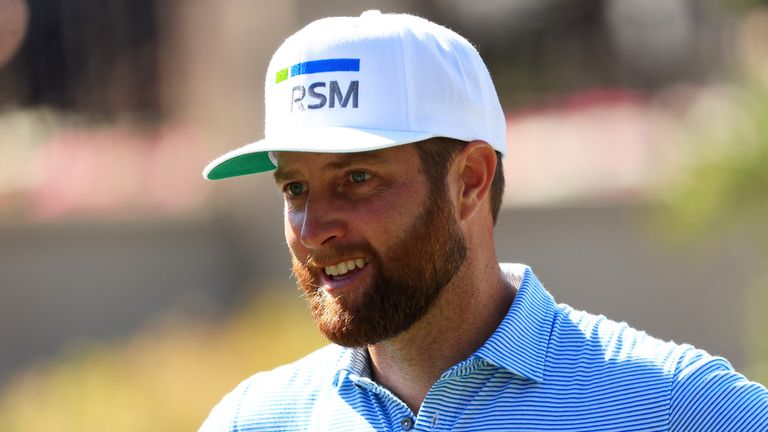 The 35-year-old American has since gone on to secure top-20 finishes at The American Express and Pebble Beach Pro-Am before tying for eighth place at last week’s Arnold Palmer Invitational.

That has lifted him to 40th in the FedExCup standings and 84th in the world rankings and he continued his good run with a seven-under 65 in the second round of this year’s Players Championship.

Following an opening 72, he was level-par after five holes on Friday after cancelling out a birdie at the 11th with a bogey at the 14th.

But his round came to life with a birdie at the 15th which he followed with further gains at the 16th and 17th before holing his second shot from 147 yards at the first for an eagle, with four more birdies coming after that, including two at the second and third.

“I wish I had some revelation of something that I changed and all of a sudden sparked this incredible play, but no, I didn’t change anything. I feel like I’ve been playing very well lately. I feel confident in my game,” he said. 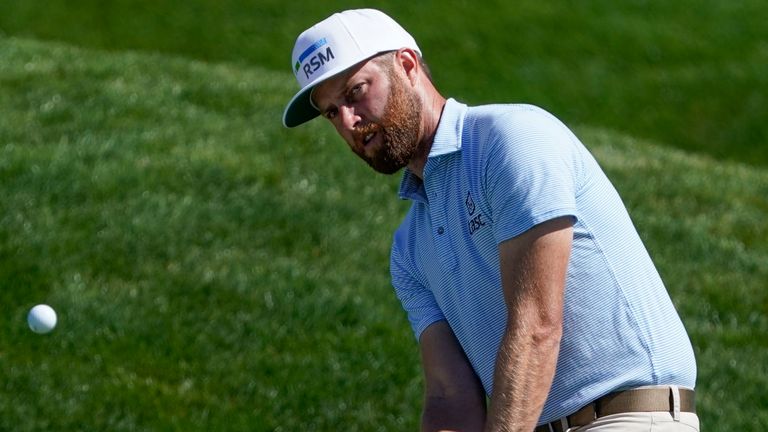 Kirk was in the world’s top 20 back in 2015 but, after what he has been through, he says he is just happy to be out on the course enjoying his golf once again.

“There were months where I didn’t think that I really had any interest in playing golf at all again, much less competitive golf,” he said.

“But thankfully my mindset has changed a lot now in numerous ways, and I’m back to really truly enjoying playing and really enjoying competing, and I love being out here and playing against the best players in the world and kind of seeing what I can do. Days like today are a lot of fun. That’s for sure.

“I’m just enjoying playing, and I have no idea what I can get to in the world ranking or if I can win a bunch of more tournaments or not and I’m not really worried about it. I’m just really enjoying playing golf, and that’s plenty enough for me.

“I certainly have my highs and lows still, like anybody, but my perspective is so different now that a bad day or a bad week is just not really going to bother me.”

Leadership group key to Presidents Cup success for US: Tiger