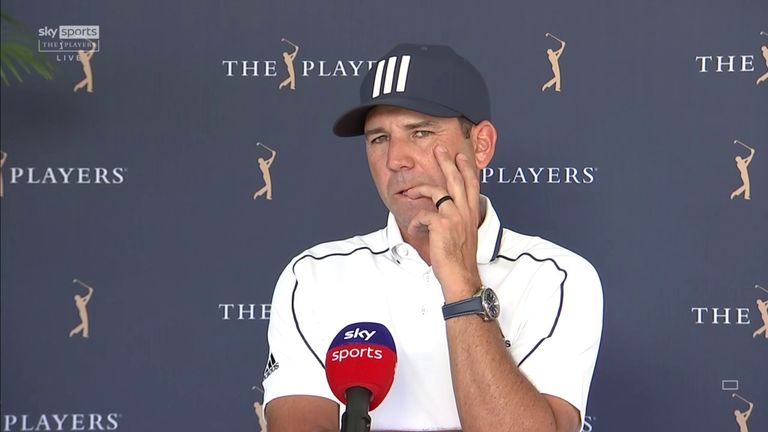 Sergio Garcia compared TPC Sawgrass to Valderrama after an imperious seven-under 65 earned him the early outright lead at The Players.

The 41-year-old Spaniard, a three-time winner of the Andalucia Valderrama Masters, is targeting a second title at the PGA Tour’s flagship event having won in 2008.

Garcia followed a birdie at the 15th with an eagle at the 16th on his front nine, before he recovered from a three-putt bogey at the first with a birdie at the par-five second to get to three under through his opening 11 holes.

While playing partner and defending champion Rory McIlroy toiled to a seven-over 79, Garcia rose to the top of the leaderboard with a brilliant birdie-birdie-eagle finish. 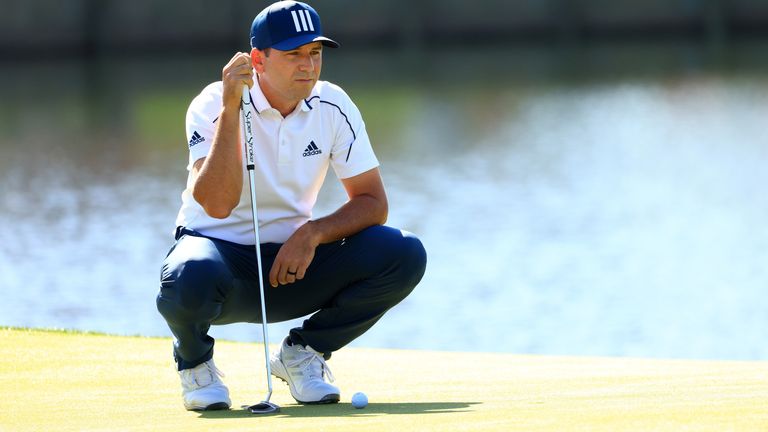 “Valderrama and this course are some of my top favourite ones,” said Garcia, who was also runner-up at the 2007 Players Championship.

“It just kind of fits my eye. I see what I want to do pretty much every hole and then it’s a matter of doing it, but it definitely I feel more comfortable and I’ve done well.” 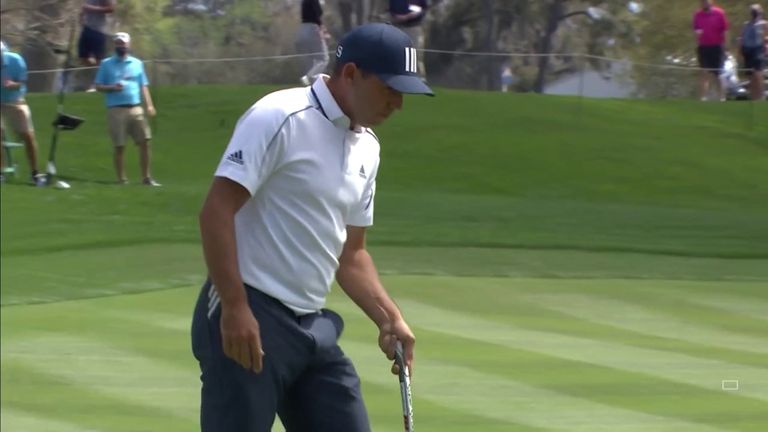 First round at TPC Sawgrass with multiple eagles (77th career round)

Garcia, who has made the cut at the tournament for 16 consecutive years, added: “It feels like if you are hitting greens you are having birdie chances, you’re not like struggling from 50, 60, 70 feet like some of the other courses we play where the greens are just huge. 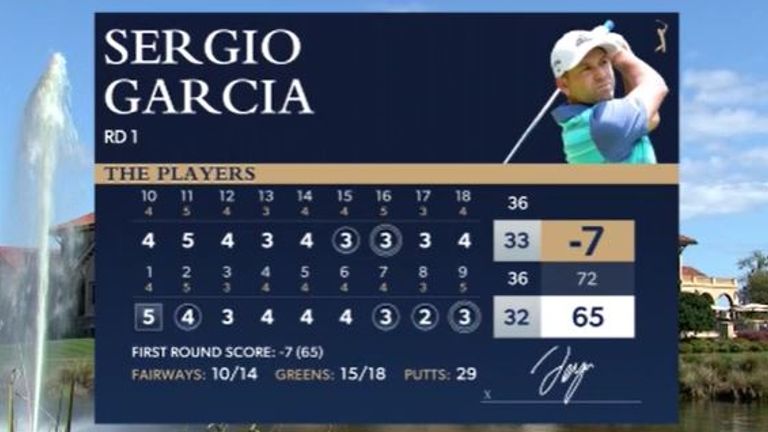 Meanwhile, Viktor Hovland, who like Garcia will be targeting playing for Europe at this year’s Ryder Cup, was pleased to card a two-under 70 on his tournament debut at the Florida course. 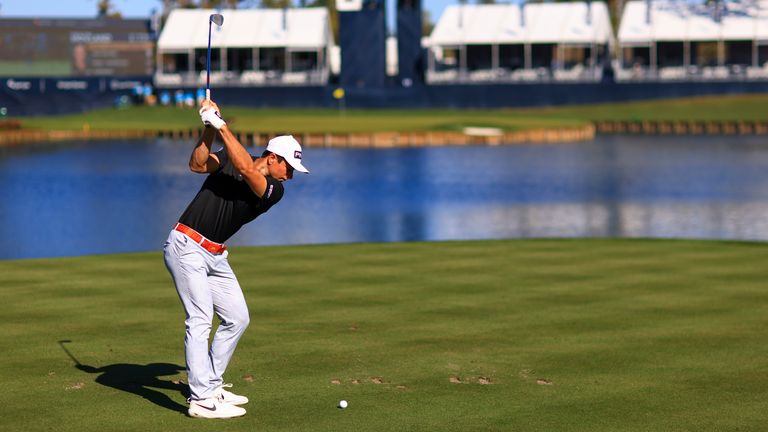 The 23-year-old Norwegian recovered from a “very sloppy” double-bogey seven at the par-five 11th – his second hole – after finding the water hazard with his second shot.

Hovland, already a two-time winner on the PGA Tour, bounced back to make three birdies on his front nine before concluding his round with a closing birdie at the ninth.

“I have been hitting it pretty solid the last few months and just one shot that I’ve kind of been struggling with that longer club off the going into par-5s, it’s just like that thin little heel shot, and of course it happened there at the wrong time.

“It’s very easy to lose your confidence after that but I managed to tell myself that I have been playing very well and just see the shots that I want to see and I managed to reset pretty quickly.”