Thorbjorn Olesen’s suspension has been lifted by the European Tour after his trial for serious misconduct aboard an aircraft was delayed until December next year.

The Ryder Cup star was arrested following a flight from Nashville to London in July as he returned to the UK after competing in the WGC-FedEx St Jude Invitational.

Olesen faces three charges of sexual assault, assault by beating and being drunk on an aircraft, and the Dane has pleaded not guilty to all three in various appearances before magistrates last year. 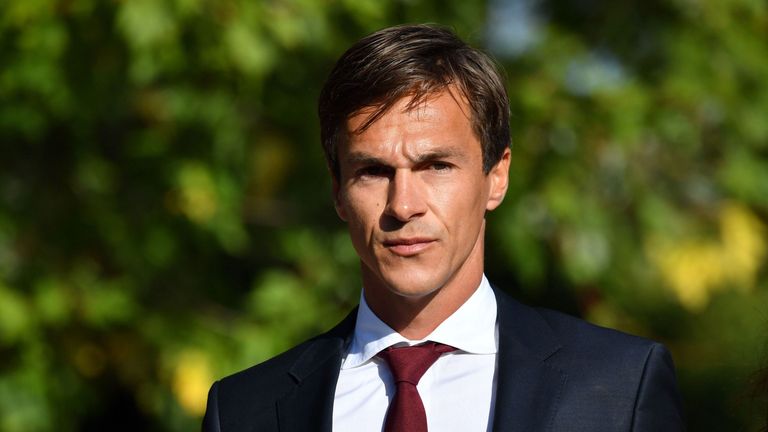 He was suspended from competing in any European Tour event until the conclusion of his trial, which was initially scheduled to begin at Isleworth Crown Court on May 11.

However, due to the “significant and unparalleled” delays in legal proceedings caused by the coronavirus pandemic, Olesen’s trial has now been rescheduled to start on December 6, 2021 at the earliest.

European Tour officials, after consulting with their legal personnel, have now decided to lift the suspension on the five-time winner, and the ban will be reviewed when the case is finally concluded. A statement issued by the Tour read: “Due to the unprecedented delay in court proceedings in the UK caused by the Coronavirus pandemic, and following discussions with his legal team, the European Tour confirms that the suspension on Danish golfer Thorbjørn Olesen has been lifted.

“Olesen’s suspension began on Tuesday, August 6, 2019 after he was arrested and charged on three counts following an alleged incident on a flight from Nashville to London on Monday, July 29, 2019. He has pleaded not guilty to all three charges.

“It was initially mutually agreed between the European Tour and Olesen that it would be inappropriate for him to continue to participate in Tour events until the conclusion of his trial, which was originally fixed for Monday, May 11, 2020.

“However, all parties have now been informed by the UK courts that, following the disruption caused by the pandemic, Olesen’s trial will not now take place until Monday, December 6, 2021 at the earliest, a total of 854 days from August 6, 2019.

“Due to this significant and unparalleled delay in the legal process, the European Tour has agreed that his suspension be lifted with immediate effect, allowing him to compete while he continues to contest the case.

“This will be reviewed following the conclusion of the legal process, but as this is an on-going legal matter the European Tour will be making no further comment at this time.”

Coronavirus: Which golf events have been postponed or cancelled?

On the day the PGA Tour returned, you heard everything and nothing at all