He may be one of the most successful golfers of all time, but Tiger Woods doesn’t always get things his own way.

Woods is currently competing at the Farmers Insurance Open.

The 43-year-old was clearly hungry after playing at Torrey Pines and looked to grab a slice of pizza. 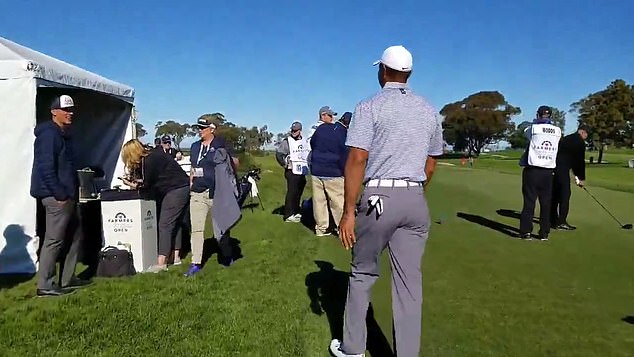 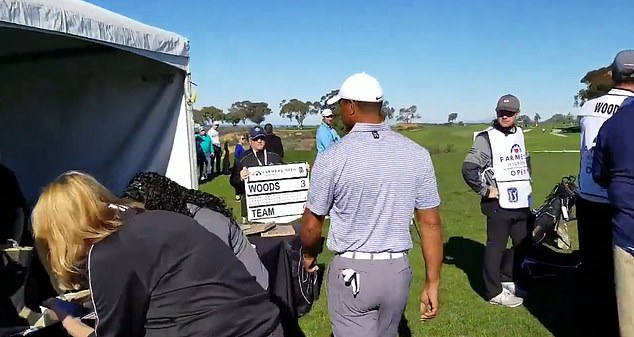 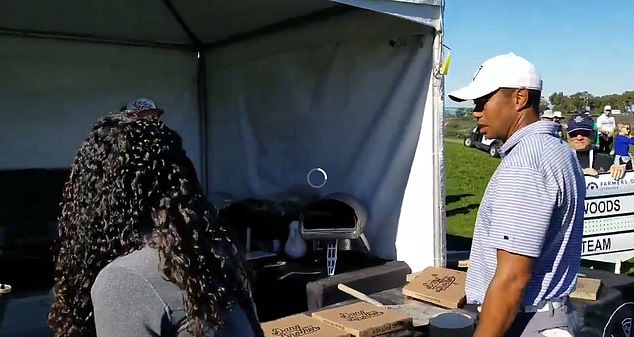 Usually @TigerWoods gets anything he needs at @FarmersInsOpen…so why couldn't he get a slice of ??? during the Pro-Am? @KUSISports @KUSINews pic.twitter.com/HKhhlQrul0

However, as reported by golfchannel.com, Woods’ request was denied. 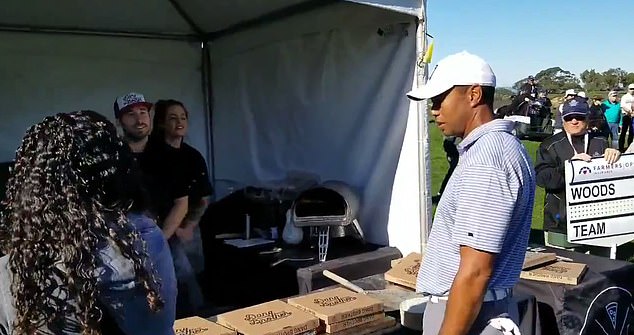 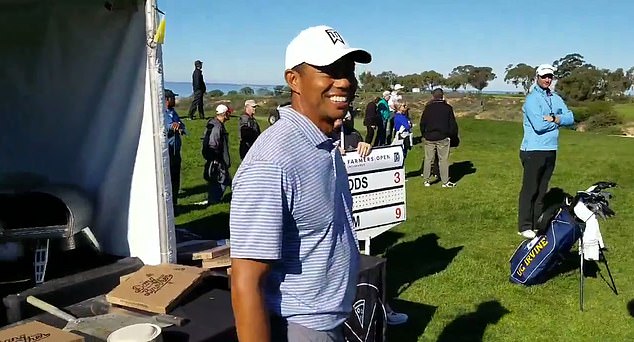 Eventually, though, Woods managed to see the funny side of the situation

To his credit, Woods dealt with the situation well as he refused to get angry and simply walked away.

Despite this incident Woods will hope that he will still be able to make a major impact at the tournament.