Tiger Woods highlighted the importance of two “huge” par-saves in his third round as his hopes of making PGA Tour history remained alive at the Farmers Insurance Open.

Woods made a significant early move after a two-hour fog delay on Saturday morning at Torrey Pines, making birdies at two of the first three holes before chipping in to save par at the fourth to stay at six under. 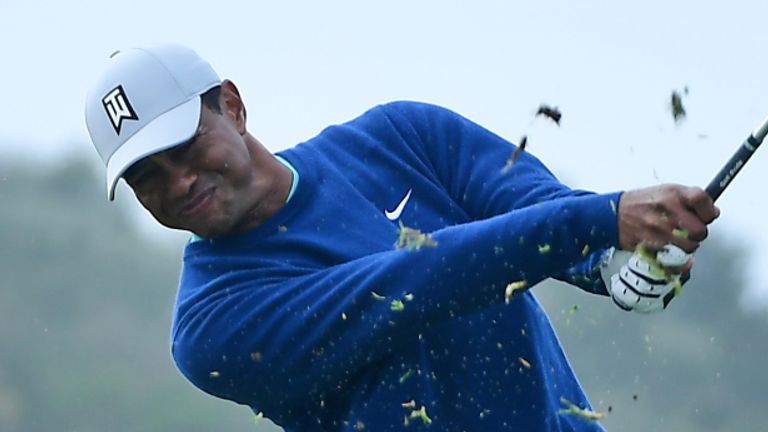 The 44-year-old then birdied the two par-fives on the front nine to turn in 32 and just two off the lead, although he again found the inward half tougher going and suffered a setback on the 11th with a three-putt bogey from 60 feet.

Woods dug deep to grind out a series of pars, but he looked certain to end his day with a disappointing bogey-six when, after being forced to lay-up from the left fairway bunker, he overhit his third with a wedge and found the sand at the rear of the green.

Here are his results the last seven times he's been in the top-ten entering the final round at Torrey Pines:

With little green to work with and a back-to-front slope to deal with, his splash-out trundled 15 feet past the hole before he settled himself and knocked in a confident par-saving putt to close out a 69 – seven under par for the tournament and five behind Jon Rahm.

Asked about his chip-in at the fourth, Woods said: “That was huge. I got off to a quick start and salvaged it with a nice little chip.” 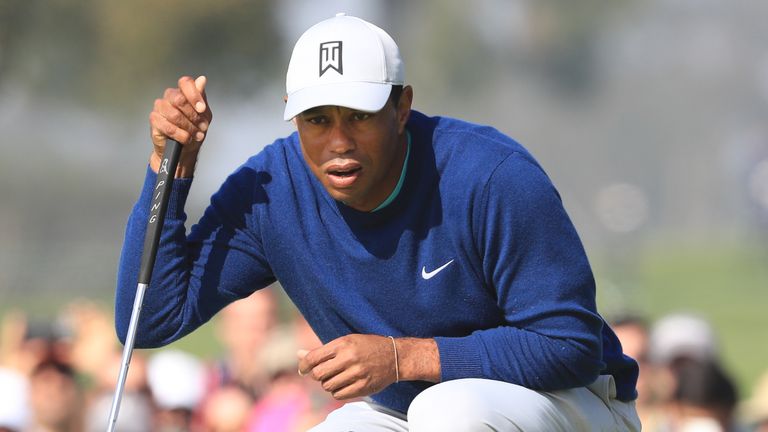 The seven-time champion was infuriated with his initial mistake on the par-five last, but he was thankful to scramble a par which keeps him in touch with leader Rahm, although he admitted he will need a special round on Sunday.

“Here I am with a wedge in my hand, and I should be making a birdie at 18,” he added. “And then, I’ve got a 15-footer for par. But it was important to make that putt to salvage the round at the end.