Tiger Woods has the chance to make more PGA Tour history this week at the Farmers Insurance Open, at a venue where he has achieved plenty of past success.

The former world No 1 continues his tradition of making the California event his first tournament of the year, with Woods looking to build on a memorable 2019 that saw him celebrate major success and captain Team USA to Presidents Cup victory. 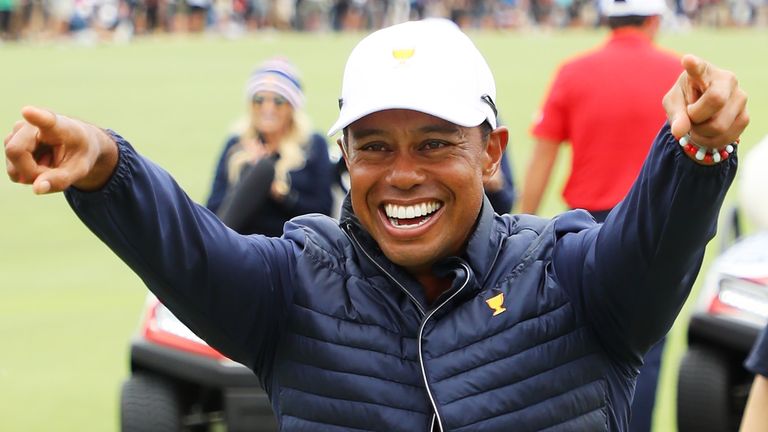 Woods’ appearance at Torrey Pines is his 19th at an event he has won seven times, while another victory this week would see him overtake Sam Snead’s all-time record of 82 PGA Tour titles.

The course was also the site of his dramatic US Open victory in 2008, which had been his most recent major victory until he won the Masters for a fifth time last April, as well as the venue where Woods claimed the Junior World Championship in 1991. 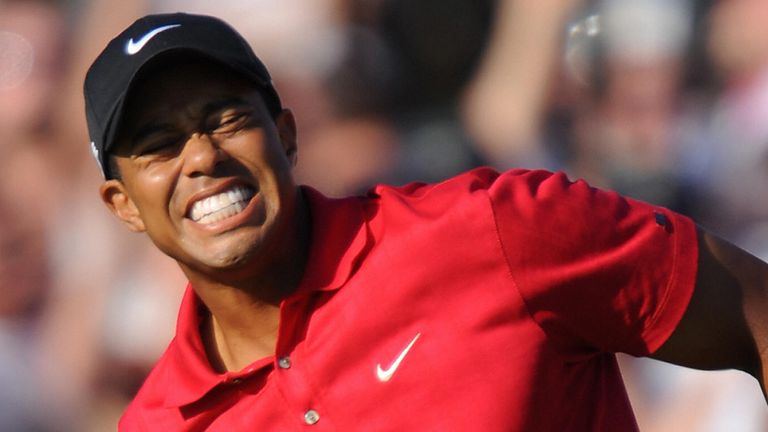 Woods made his first start at Torrey Pines as a professional at the 1998 Buick Invitational and celebrated his maiden victory at the event a year later, before posting top-five finishes in each of the next three years and then claiming a four-shot victory in 2003.

Woods registered a three-shot win in 2005 for the first of four consecutive titles, while his most recent victory at the event being when he finished four clear of Brandt Snedeker and Josh Teater in 2013.