Tiger Woods confirms he will make his competitive return after five months away at the PGA Tour’s Memorial Tournament: ‘I’ve missed going out and competing’

Tiger Woods will return to competitive action at the Memorial Tournament next week.

The 15-time major champion has not played a PGA Tour event since finishing 68th at the Genesis Invitational in mid-February.

‘I am looking forward to playing at the @MemorialGolf next week,’ Woods said on his personal Twitter account. 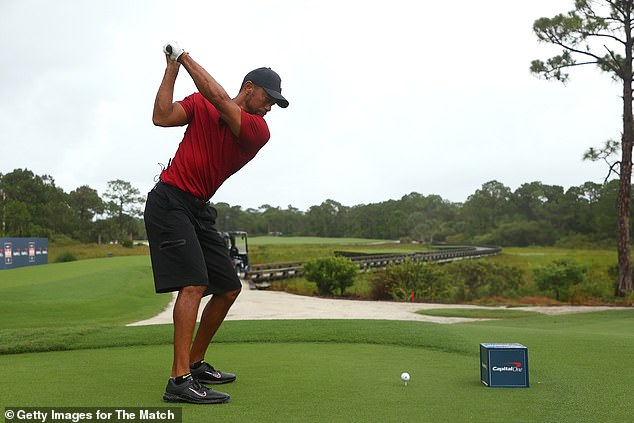 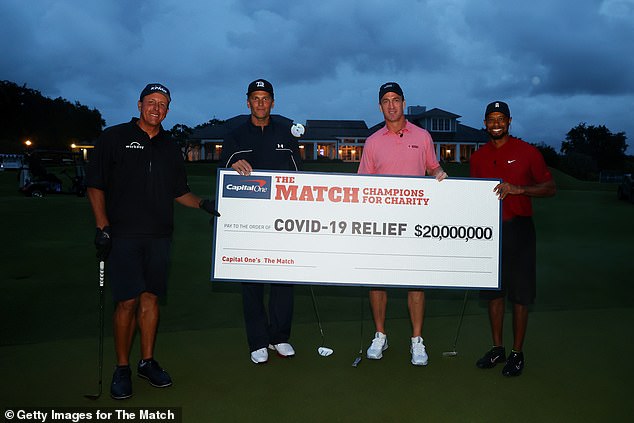 ‘I’ve missed going out and competing with the guys and can’t wait to get back out there.’

But the 44-year-old then played only a handful of events before the coronavirus pandemic struck.

Woods’ last public outing saw him link up with Peyton Manning to beat Phil Mickelson and Tom Brady in a high-profile charity exhibition match in Florida at the end of May. 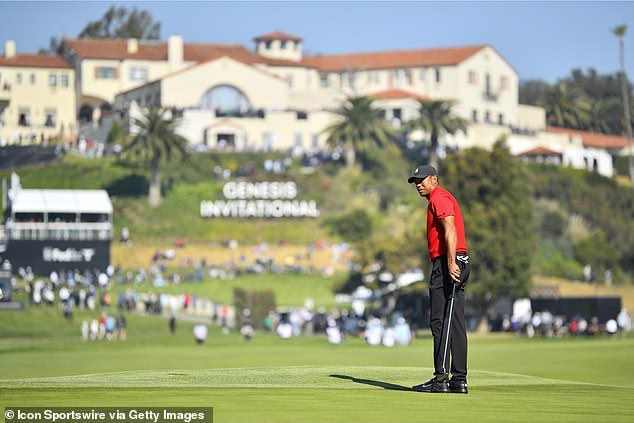 Coronavirus: Is it right for golf courses in England to reopen?

Tiger Woods or Serena Williams? We ask who is the greatest sportsperson of all time?