Count Tommy Fleetwood as one more pro who lost his way off the tee trying to swing faster and keep up with the likes of Bryson DeChambeau.

Now the Englishman is slowing everything down to find more fairways and show off his imperious iron play. On an Emirates course where straight hitting was a prerequisite to good scoring, Fleetwood got off to an encouraging start with a 67 to lie tied third following the first round of the Slync.io Dubai Desert Classic.

‘I’m sacrificing speed and distance at the moment in the hope of playing from the fairways more often than not,’ he said. 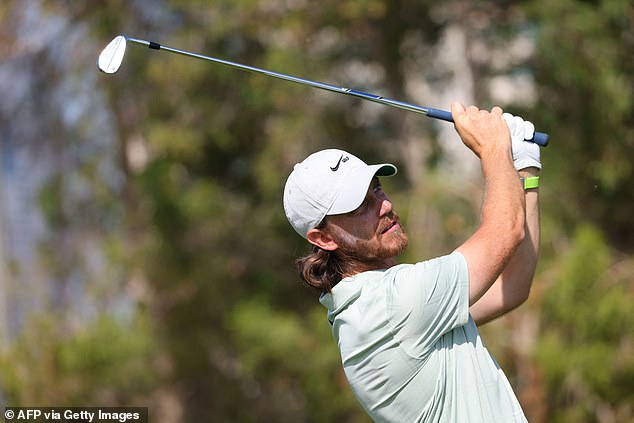 ‘It makes a massive difference on a course like this because it’s the only way you’ll have a chance of hitting it close. I was really pleased with my driving today.

‘It’s nice that all the hard work is starting to pay off. I’m feeling a lot more positive. It’s coming.’

It needs to, given that Fleetwood has fallen from the world’s top 10 to 43rd. In a bid to kick-start a revival, the Fleetwoods arrived here on January 3 and already have one trophy to their name. 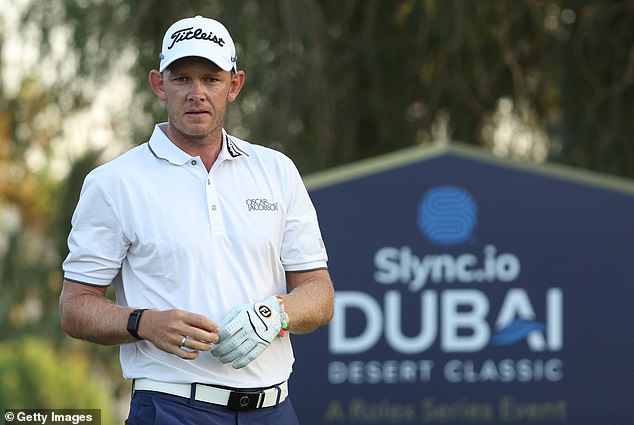 Alongside Fleetwood, two shots behind early pacemaker Joachim Hansen, was 52-year-old Thongchai Jaidee, the man who didn’t turn pro until he was 30 after service in the Thai SAS and who went on to win eight times on the European Tour.

Now ranked 1,467th in the world, here was yet another example of one of the most remarkable careers in golf history.