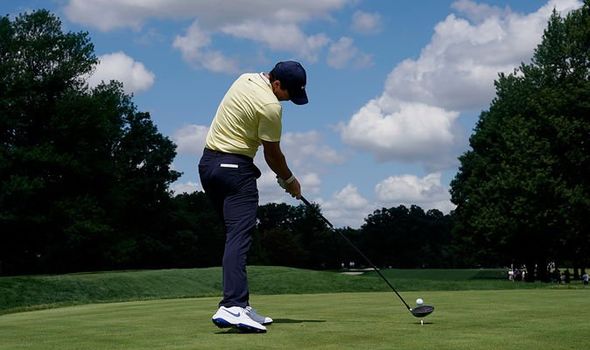 Justin Thomas leads the way at the top of the FedEx Cup standings.

The American won the BMW Championship last week and will start his opening round on 10 under par after changes to the format.

Only the top 30 players in the FedEx Cup rankings are eligible to tee-off at East Lake.

Tiger Woods famously won here last year but the 15-time major champion won’t be defending his title after finishing 42nd in the standings.

Thomas, though, can expect stiff competition from the likes of Brooks Koepka, Rory McIlroy, Patrick Reed and John Rahm.

The winner of the Tour Championship, and in turn the FedEx Cup champion, will receive a top prize of $15million (£12.35m).

Live coverage of the event can be found on Sky Sports in the UK. 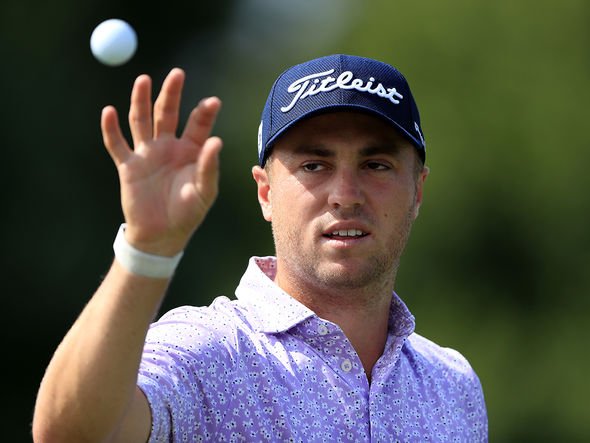 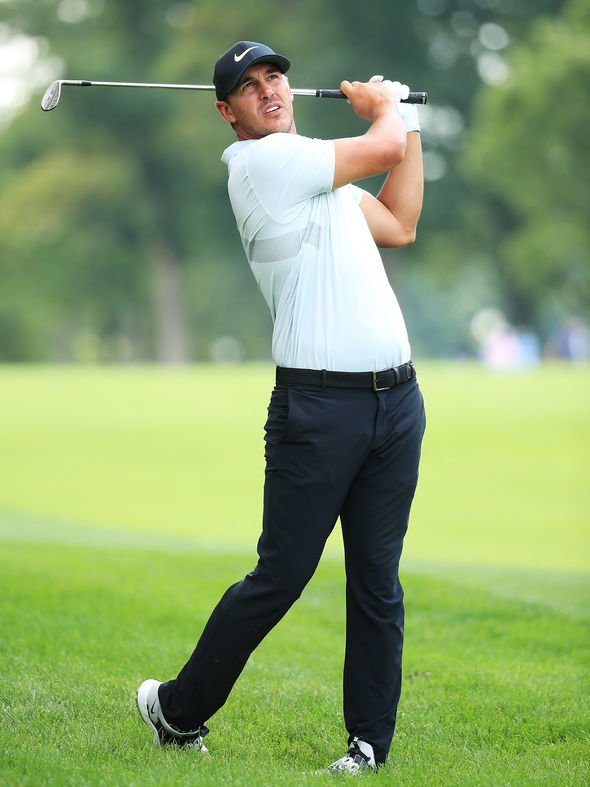 Tony Finau wife: How golfer turned down Tiger Woods game to be by his pregnant wife’s side