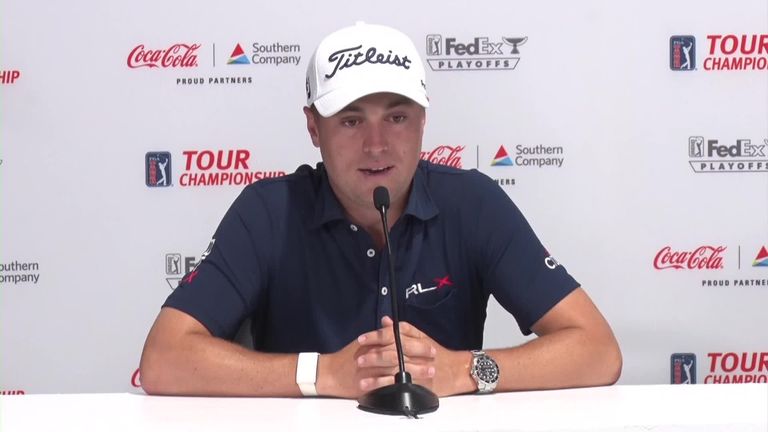 The FedExCup Play-Offs have had a significant makeover for the 2018-19 season, but what do the players make of the changes to the Tour Championship?

Previous years saw FedExCup points reset ahead of Atlanta and the Tour Championship act as a separate event to the season-long standings, whereas the changes now mean the winner of this week’s tournament also ends the year as No 1 on the PGA Tour.

The PGA Tour’s season finale at East Lake has had a complete revamp of its scoring system, with players given a strokes-based advantage based on their position in the FedExCup standings.

FedExCup leader Justin Thomas starts the week on 10 under and with a two-shot lead over Patrick Cantlay, with the next three in the standings on seven, six and five under par. 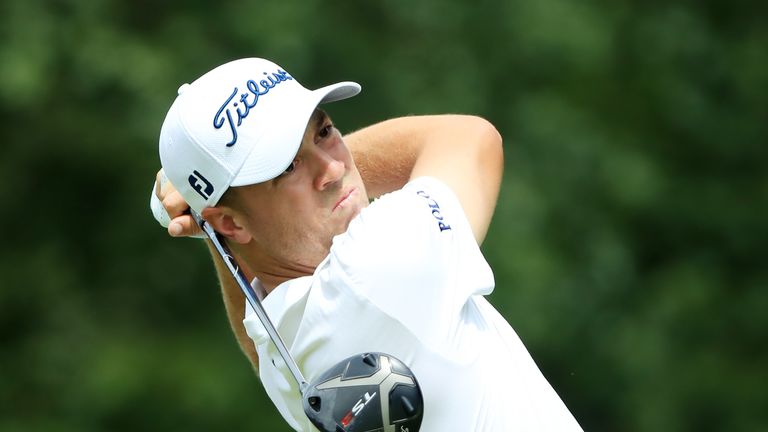 Golfers drop by one stroke for every five in the 30-man field, with the players starting in the bottom five spots beginning the week 10 strokes off the pace.

The changes have generated a mixed reaction from players and fans, with those near the bottom of the leaderboard having more to do to move up the FedExCup standings, while the players at the top at risk of losing more positions with a bad week under the new staggered start.