Tyrrell Hatton puts his disappointing season down to a hangover from the highs of the Ryder Cup and a balky putter.

But the fact that he’s needed painkillers to get through every round for the last five months can hardly have helped.

The Englishman will finally resolve a wrist injury problem affecting him since the 2017 Masters when he has surgery at the end of this month. 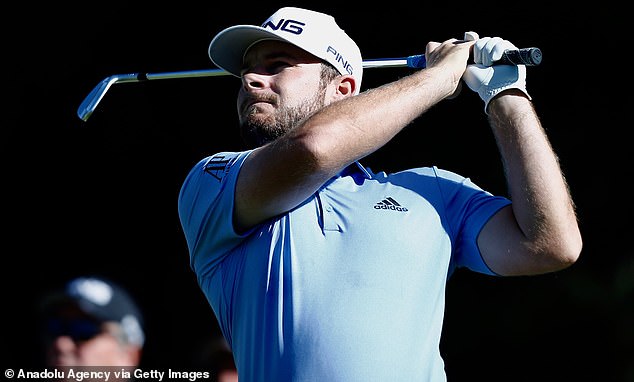 ‘I know it’s not normal to feel excited about an operation but it’s such a relief to get to the bottom of what has been a very worrying problem,’ he said.

‘I had three steroid injections that basically lasted six months each time, but that couldn’t go on and so since July I’ve been seeing the tour doctors just to see what I can take to get me through each round.’

Hatton has fallen this year from 23rd in the world to 48th but the fact he can now see a solution to his wrist worries is probably the reason why the 28-year-old is assembling a late rally.

The man from Marlow finished strongly with a 65 in China last week and opened with a useful 68 in the first round of the Turkish Airlines Open in Antalya on Thursday. 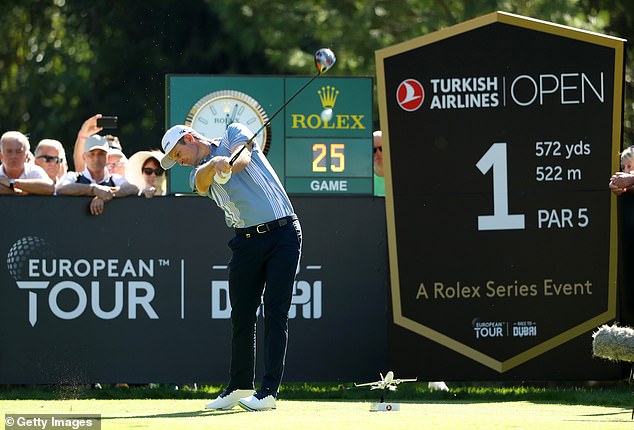 Justin Rose, bidding to become the first man in nearly 20 years to win the same European Tour event three years in a row, finished strongly with three straight birdies for a 67 that tied him with another Englishman, Danny Willett.

‘Job done, I guess, in the final analysis,’ said Rose.

‘I could see that the guys had gone low and so that hot finish was exactly what I needed.’ 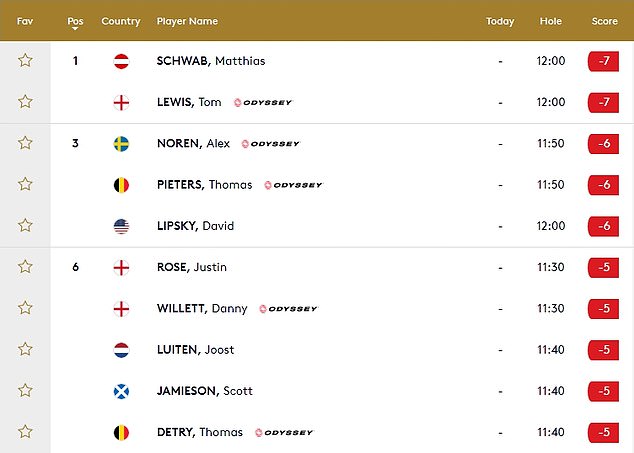 Hatton was making his way back to the clubhouse at Augusta following the cancellation of the par-3 tournament in 2017, when he suffered a fateful fall.

‘I slipped on the side of a slope and put my hand out to break my fall,’ he said. ‘It didn’t affect me during the tournament and then I took four days off. When I came back on the fifth day, I couldn’t hit a 20 yard wedge shot, it was so painful. That is how it has been ever since.

‘During tournament play it’s OK as the painkillers kick in and it loosens up.

‘But every morning it causes me a massive amount of discomfort warming up.

‘Now, I’ve got to find a good hand specialist for after the operation because the rehab during the four-week recovery period is so important.

‘I’m just glad I can look forward to next year with the hope of being pain-free.

‘Fingers crossed that come the first event in Abu Dhabi in January, the nightmare will be behind me.’