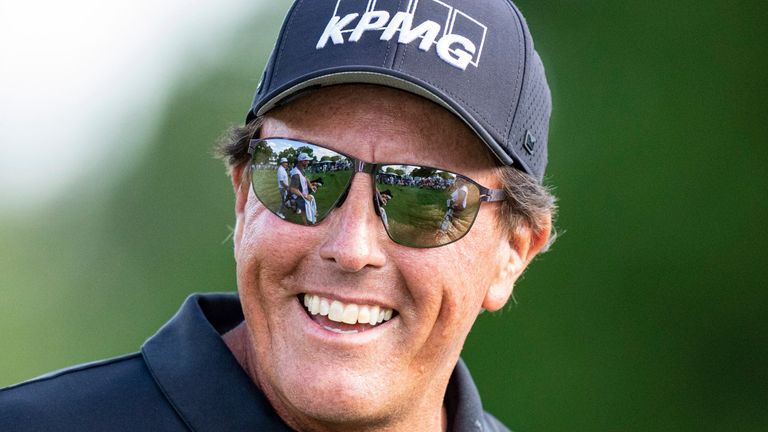 Phil Mickelson has been given a special exemption to play in the US Open next month, tournament organisers have announced.

Mickelson is unlikely to qualify on merit for the 121st edition of the US Open, the only major to elude his collection, but he has now been guaranteed a place in the field at Torrey Pines in California.

The left-hander is a six-time runner-up in his home championship, most recently behind Justin Rose at Merion in 2013, although he has not posted a top-25 finish since then. 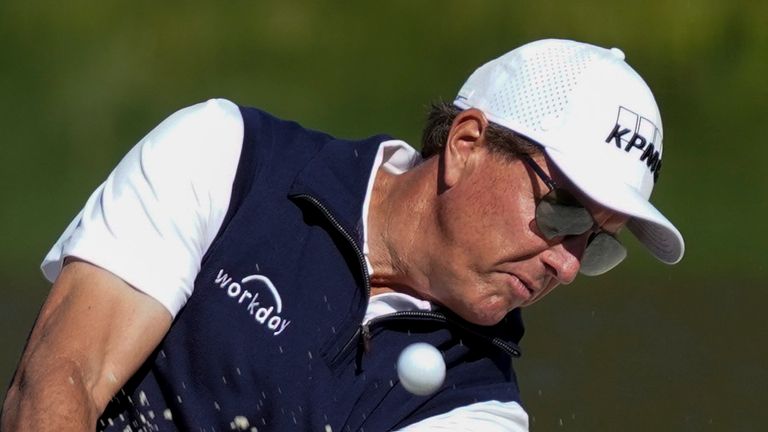 But his “incredible playing record” in the US Open have been recognised by the United States Golf Association, and he will tee it up the day after his 51st birthday in June.

USGA chief executive Mike Davis said: “Phil Mickelson’s incredible USGA playing record and overall career achievements are among the most noteworthy in the game’s history. We are thrilled to welcome him to this year’s US Open at Torrey Pines.”

Mickelson, who was twice the leading amateur in his first two appearances at the US Open in 1990 and 1991, added: “Winning the US Open has been a lifelong and elusive dream, and I’ve come close so many times.

👍👍👍@PhilMickelson has received a special exemption into the 121st #USOpen, which will be played June 17-20 at @GolfTorrey in San Diego, Calif.

“You can’t win if you don’t play. I’m honoured and appreciative of the USGA for the opportunity and look forward to playing in my hometown on a golf course I grew up on.”

Mickelson did not manage to get into contention the last time the US Open was played at Torrey Pines in 2008, when Tiger Woods defied a serious knee injury to defeat Rocco Mediate in a Monday playoff.

His world ranking has slipped to 116th having not recorded a top-10 finish since the WGC-FedEx St Jude Invitational last August, although he has won twice on the PGA Tour Champions.