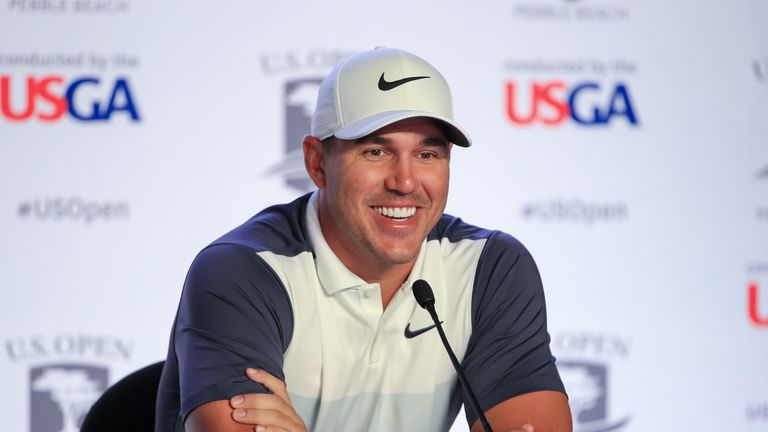 Brooks Koepka hinted that various snubs in the media gave him “extra motivation” in major championships ahead of his bid for a third consecutive US Open title this week.

Koepka is aiming to become only the second player, and the first since Willie Anderson in 1905, to win the US Open three years in a row having followed up his breakthrough victory at Erin Hills with a successful defence at Shinnecock Hills 12 months ago. 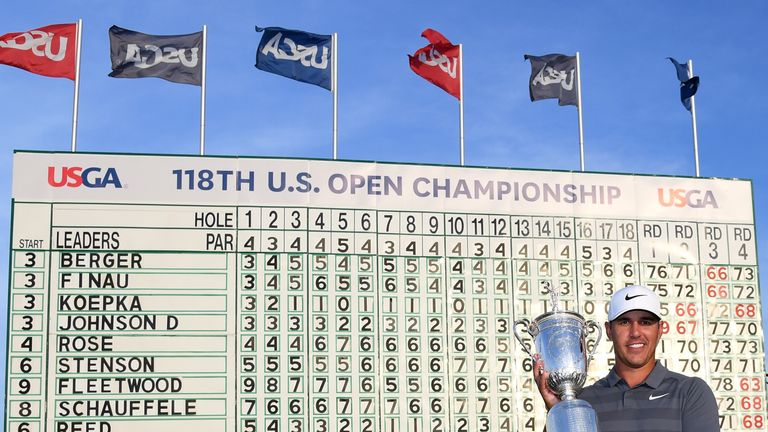 The 29-year-old, who also completed back-to-back PGA Championship triumphs last month, has had the occasional dig at the media over the last two years for what he perceived as a lack of recognition, although he is now at the forefront of most worldwide coverage having taken his major tally to four in such a short space of time.

But ahead of this week’s US Open at Pebble Beach, he appeared to be holding back as he was quizzed over his treatment and did not go into any specific details, apart from expressing his surprise when he was not featured on a promotional video for the tournament despite being defending champion.

“You’ve always got to find something to give you a little bit of extra motivation, and sometimes it’s blatantly obvious,” he said before explaining why he earned a reputation for playing “with a chip on his shoulder”.

“A bit of it was me putting it on there, but I think a lot of it just comes from certain things. There’s a commercial that ran where I’m not even in it, and it was put up for a preview of the US Open. So I wasn’t on “Notables” after winning. There’s a couple of things where it’s just mind-boggling. It’s like, ‘really? Like, how do you forget that?’ 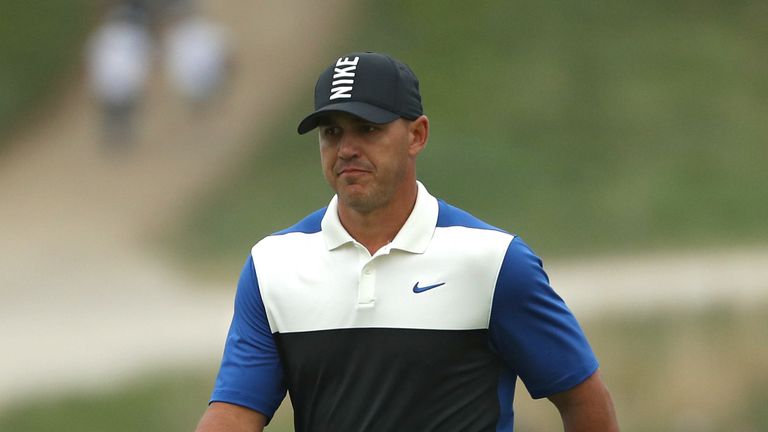 “I actually didn’t see it for a long time. A bunch of people on Twitter I think tagged me in it, in the promo, and I guess they were amazed that I wasn’t in it. I just clicked on the link and saw it and watched it, and I was kind of shocked. They’ve had over a year to kind of put it out. So I don’t know. Somebody probably got fired over it or should have!

“But at the same time there are certain things, certain slights that don’t make sense to me. But then there are other things where I just tell myself ‘I can’t do it. I can’t do it’. And I just want to prove myself wrong. 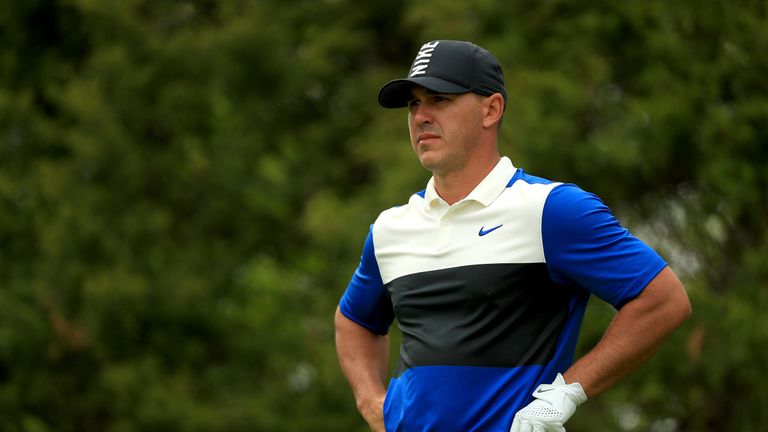 “Why wouldn’t you be motivated? It’s a major championship and I’m ready to go. There’s a lot on the line going for three in a row. That’s very exciting and this would be the coolest thing, to win three in a row and to win a third one at Pebble Beach.

“It’s such a special place, and as a little kid you always wanted to play a US Open at Pebble. It’s kind of a dream come true, in a sense. And to even be thought of or to think of winning a major championship here would be incredible.

Can someone please check on Greg Norman

The Masters: Who’s in and who’s on the bubble to qualify for Augusta?