Dustin Johnson may be the man to beat at the Winged Foot course this weekend for the US Open, but Andy North has named three players who could well be challenging at the top of the leaderboard come Sunday. Johnson took home $15million for his win at the season-ending Tour Championship earlier this month.

That win followed on from his incredible 11-shot triumph at the Northern Trust, as well as two tied-second place finishes at the BMW Championship and PGA Championship.

It’s the kind of form that’s hard to ignore going into the second major of the year at the Winged Foot course this weekend.

But it’s incredibly rare for a pre-tournament favourite to go on to win a major and that rings even more true at a course like Winged Foot.

There will undoubtedly be a few surprise names up high on the leaderboard.

JUST IN: US Open tee times: Full schedule for US Open at Winged Foot 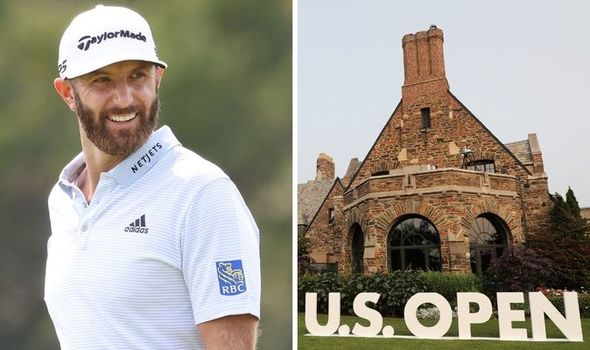 However, ESPN analyst North believes the winner of the US Open this week will come from a select group of players.

“The top players can play everywhere,” he told Express Sport.

“Jon Rahm – he’s a player you sure think could have a chance here.

“Justin Thomas is another player that understands putting it in the fairway is hugely important and he’s going to do whatever he can to do that.

“I like Xander Schauffele. He’s been my early pick. He’s a player who puts it in the fairway and he’s a great putter.

“You’re going to have to putt unbelievably well this week”

But two-time US champion North struggles to look past Johnson as being a strong contender this weekend.

“He’s a player that when he’s at his best, there aren’t many that can match it,” he added.

“He’s been close to his best for the last month or so where he’s got some confidence back with his putter, he’s making some putts. 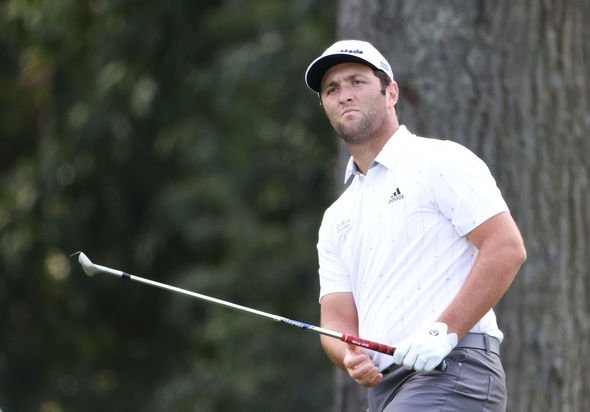 “That just breeds confidence and he’s the kind of player that, particularly this week, this golf course is set up really difficult.

“It is going to be really, really tough. Even-par I think will be a great score this week.

“He’s a player that – yes he has length – but he also has learned to understand how to use that.

“There’s some holes out here that he might hit a two-iron off the tee to make sure he puts it in the fairway.

“The fairways are narrow, it’s a US Open like we had years ago and a lot of rough.

“I think he’s going to be a big factor this week.”

N. Korda rallies to beat sister for victory in Spain

McIlroy wins Players Championship by one stroke in Florida