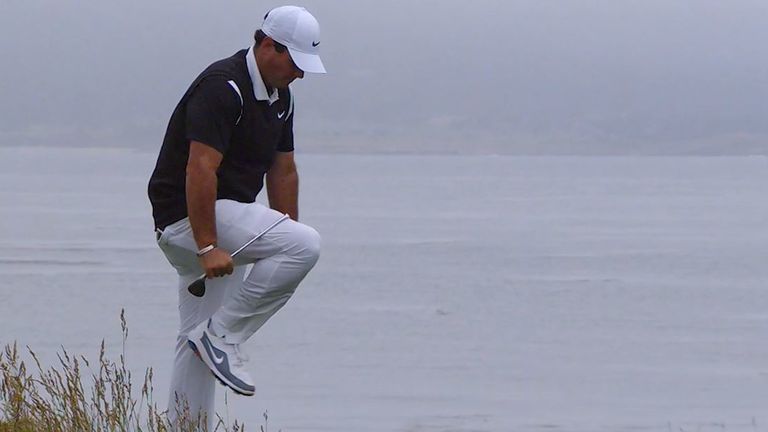 Patrick Reed snuck into the weekend at the US Open, despite experiencing a moment of rage late in his second round.

The former Masters champion was battling to make it through to the weekend in the third major of the year, with Reed hovering at level-par when he reached the par-five last.

Reed struck his tee shot into right rough and then found the sand with his second, before missing the green with his third shot and finishing in the thick rough next to the putting surface. 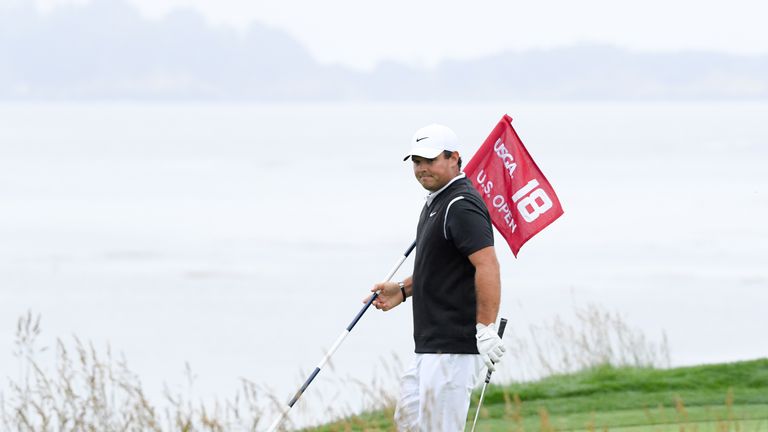 After hitting his fourth shot over the green into more thick rough and then fluffing a chip with his next effort, Reed lost his cool and snapped his wedge over his knee and threw it in the direction of his caddie.