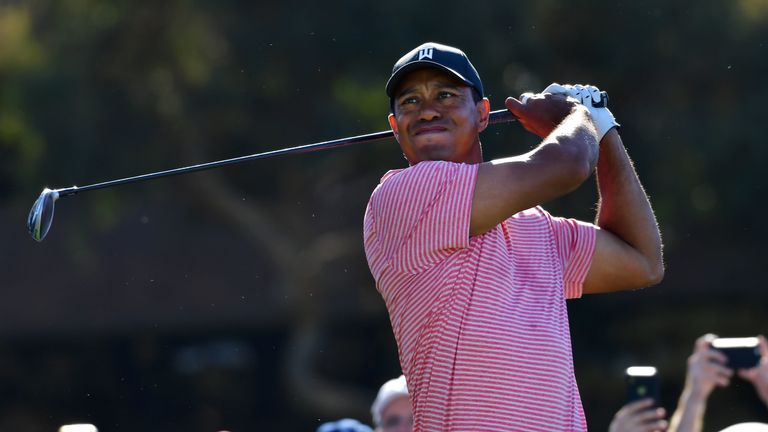 After Paul Azinger expressed his concerns over the latest injury problem for Tiger Woods, David Livingstone agrees that we may never again see such a unique, dominant force in golf …

The new Sage of American Golf, Paul Azinger, has perhaps spoken for us all when voicing his concern about Tiger’s latest injury. He said we should treasure everything we’ve seen of Woods, adding ominously: “That window now is getting really small”

And when the window closes completely?

“It’s impossible to be the next Tiger,” says Azinger. “There is never going to be anything like that. I don’t think there is a next anybody coming.”

In other words, we’ll never see his like again.

Azinger’s pessimistic outlook has been prompted by the neck injury which stopped Woods playing at Bay Hill and which now casts doubt on his preparations for the Masters. Tiger has been downplaying the problem but Azinger says it’s “serious”.

I think he’s right because, even if this particular injury is not immediately career-threatening, it’s surely a sign of things to come. You don’t have to be a medical specialist to know that the more you go on fixing something that’s fundamentally broken, the more new problems will arise. Tiger has said as much himself when explaining how careful he has to be with his rebuilt body to be sure he can continue to compete at the top of the game.

What he’s achieved in the last 12 months with his fused back is already a revelation and the fact that we’re actually talking about him as a contender at Augusta is proof of his miraculous comeback.

There is every reason to take the optimistic view that Tiger will, indeed, have a run at the Masters and the other Majors this year, and next year too. We’ve all seen enough of this incredible athlete to know that no one should ever say “never” where Tiger Woods is concerned.

What Paul Azinger is saying is something more profound than what’s going to happen this week or this year. He’s looking into a future without Tiger Woods and without any prospect of a genuine replacement.

That may be disheartening to the many thousands of brilliant young golfers around the world who are seen by excited family and friends as the next Tiger Woods, but it is a realistic assessment.

Nobody is saying that golf is not going to be blessed with superstars who can follow in the footsteps of Phil Mickelson, Rory McIlroy, Dustin Johnson, or Jordan Spieth, but there is just not going to be another Tiger Woods. 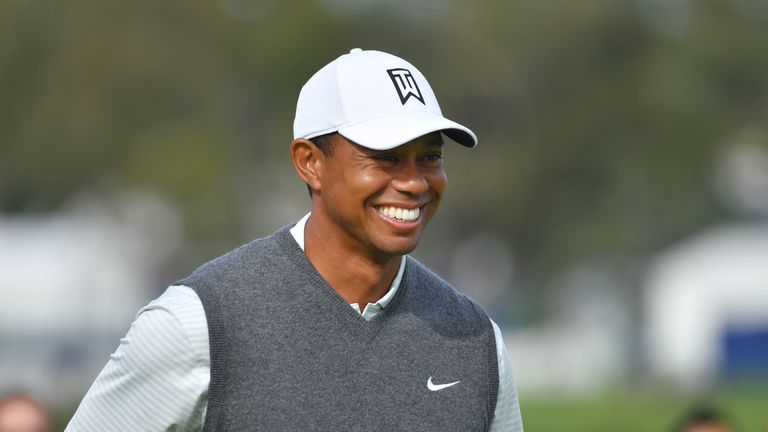 That’s my opinion anyway and, of course, you may disagree. If you do, I would urge you to read the book published last year, written by Jeff Benedict and Armen Keteyian. It is a painstakingly-researched account of how the late Earl Woods made his son the person and the athlete he is.

I was lucky enough to interview Mr Woods on several occasions and observe him around his son, but even then I had little true idea of Tiger’s upbringing. 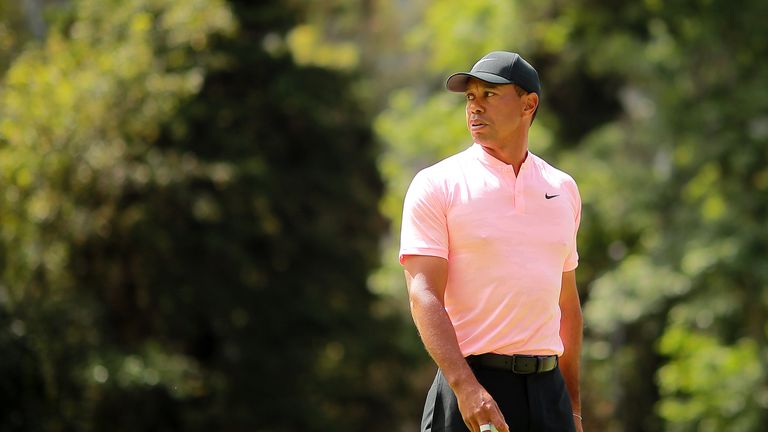 I cannot see another parent ever being able to use the conflation of military experience, interest in golf, and the near-perfect specimen of a son, as well as an absolute and relentless commitment to making him the best player the game’s ever seen.

In years of working in golf, I’ve come across many extremely gifted young players and their supportive parents. That parental support comes in many forms, some of it intense, some of it relaxed but none of it comparable with the structure and regime Earl Woods created for his son.

Whether we agree or disagree with the disciplines imposed on Tiger as a child, we surely have to recognise and acknowledge his father’s achievement. Earl Woods drove his son to be the best and he succeeded. 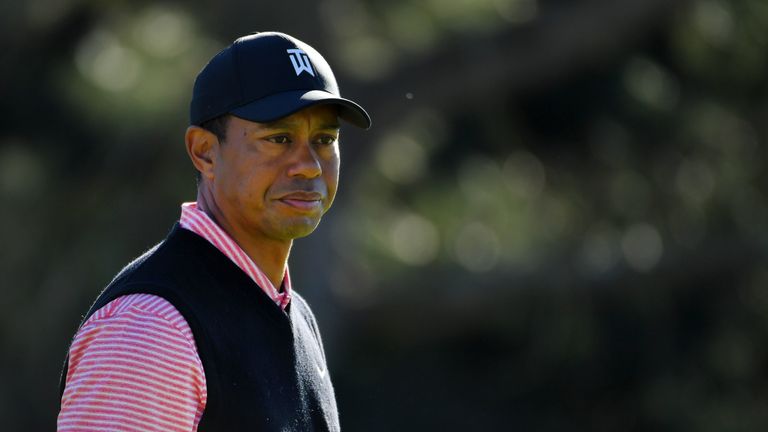 Perhaps Tiger will have to settle for being the second most successful golfer of all time, but even Jack Nicklaus concedes that on almost every level, Tiger is better than he was.

That’s why we should all share Paul Azinger’s concern about Tiger’s latest injury. Not because it’s the end, but because it may be another beginning of the end.

Inspired by Tiger, golfer comes out of retirement