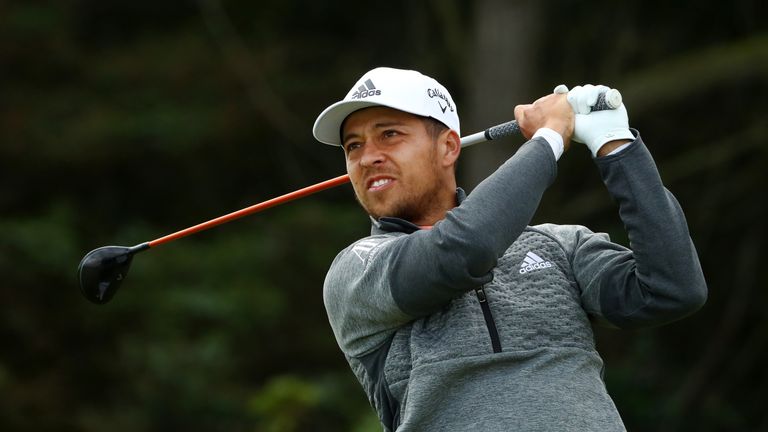 Xander Schauffele has criticised the R&A and accused it of trying to “ruin his image” after his driver was ruled illegal after a random test ahead of The Open.

The American is in 18th place on five under at Royal Portrush after firing a third-round 69 on Saturday.

But he was angered that after the clubhead of his Calloway driver was deemed to be illegal, his name was the only one to be made public by the R&A after the Open Championship’s governing body tested 30 drivers to ensure they were within the legal limits. 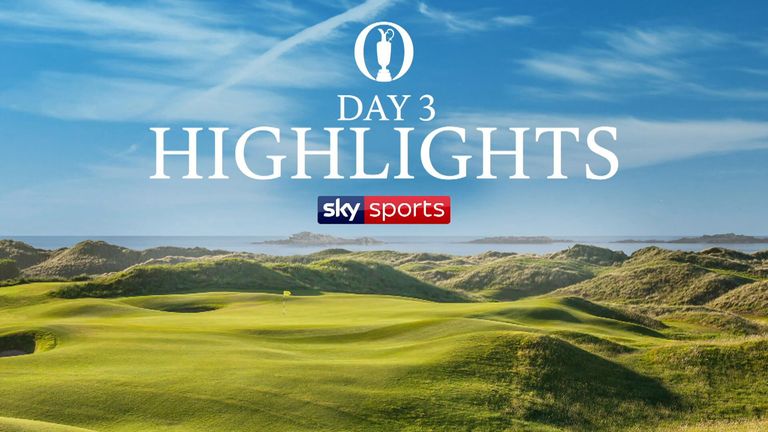 “To make it fair they should test everybody,” said Schauffele.

“Other drivers failed. I’ll just say it, I’m pretty sure a TaylorMade driver failed and the Callaway driver failed. This matter should be private. But R&A didn’t do their job in keeping it private. It was just handled unprofessionally.

“To my best belief, I was playing a conforming driver. The R&A p****d me off because they attempted to ruin my image by not keeping this matter private.

“This is me coming out and treating them the exact way they treated me.”

Schauffele also reacted angrily to another player calling him a cheater after the random test, which is designed to gauge how springy the driver’s clubface is.

“It is an unsettling topic,” added the 25-year-old.