Cheltenham Festival: All you need to know

On that occasion Blackmore again showed that she is equal to any male rider riding and Honeysuckle displayed all the attributes to take the hurdling crown.

Since that victory the pair were impressive winners of last month’s Irish Champion Hurdle at Leopardstown where Abacadabras finished second and Sharjah was third.

If Nicky Henderson has Epatante, the defending champion, back to her best she will become the first mare to make it back-to-back victories in the race. Problems with her back were blamed for her down-fall at Kempton last time out when second behind Silver Streak.

She showed that was not her true running when giving Henderson a record eight victories in last year’s Champion Hurdle when Sharjah finished behind her in second with Silver Streak back in sixth place.

On a line through Sharjah, Epatante, attempting to give her owner JP McManus a staggering tenth victory, is well-held by Honeysuckle. 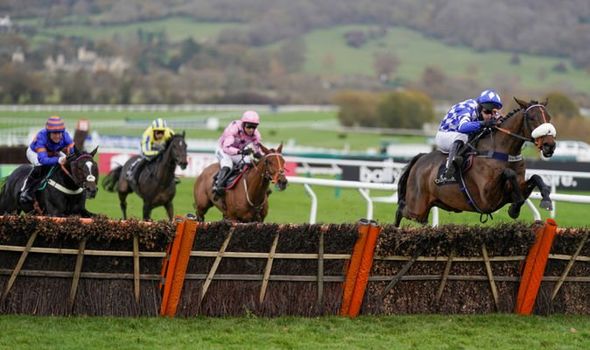 French recruit James Du Berlais is the each-way value. The gelding has some smart form, and his trainer Willie Mullins is making the right noises about the 20-1 shot.

Goshen, set for glory in last season’s Triumph Hurdle before unseating his rider at the last hurdle, has to be a serious player after his impressive victory at Wincanton last month.

Officially, he is the highest rated runner in today’s contest but on a bare form needs to improve.

But success for the Henry de Bromhead-trained star will be all about Blackmore making history in a race that has been celebrated by men since it was first run in 1927.