Grand National 2021: All you need to know

The Grand National returns to Aintree this weekend after a two-year absence. Last year’s race was cancelled over fears of spreading the coronavirus, but the steeplechase is officially back on Saturday afternoon.

The Grand National is one of the most famous horse racing events in the world.

The race was first run more than 180 years ago, back in 1839, and the event traditionally takes place at Aintree Racecourse, Merseyside.

It’s the most valuable jump race in Europe, with a prize fund of more than £1million for one lucky jockey.

The race is a steeplechase event, featuring a variety of large fences over a distance of four miles. 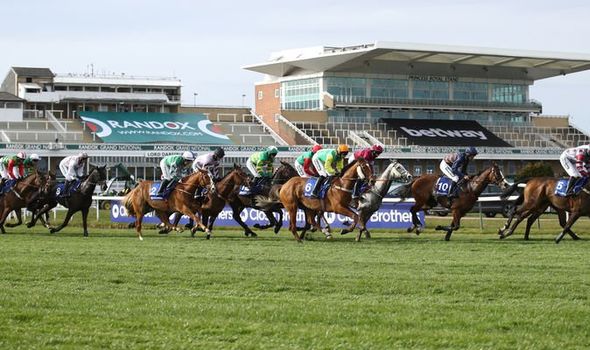 The 2019 winner, Tiger Roll, won’t be taking part in the Grand National, however.

Owner Gigginstown decided to withdraw the horse from the race, after claiming there was an “unfair weight burden”.

Tiger Roll’s absence means that Cloth Cap is the runaway favourite to win the race this year.

Betfair spokesperson Barry Orr told Express Sport: “The world’s most famous race, the £750,000 Grand National takes centre-stage at Aintree with 40 runners and riders all looking to write their name into sporting folklore.

“Cloth Cap has been the favourite for the race since the turn of the year and has impressed in two victories at Newbury and Kelso respectively this season. He bids to give owner Trevor Hemmings a record fourth win in the race and is the 9/2 favourite with Betfair to land the four and a quarter-mile event.

“Burrows Saint has been popular among punters in recent days as he bids to become the first horse since Numbersixvalverde in 2006 to become an Irish and UK Grand National winner. He is the 8/1 second-favourite for Willie Mullins and will be partnered by his son Patrick.

“Rachael Blackmore, the star of the Cheltenham Festival, is one of three jockeys bidding to become the first female rider to win the Grand National. She partners Minella Times, a 9/1 chance, who has finished second in two competitive handicaps in Ireland this season. Bryony Frost is onboard Yala Enki (33/1) and Tabitha Worsley rides Sub Lieutenant (50/1). 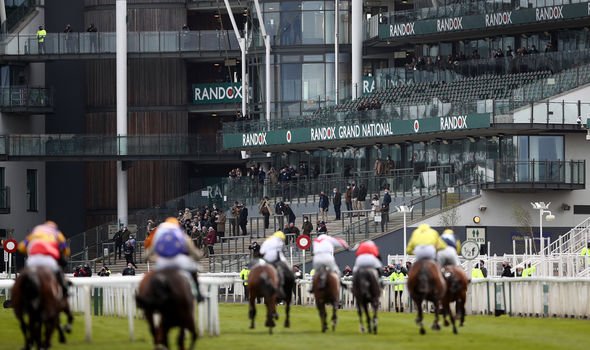 “Minella Times is one of seven runners for owner JP McManus, who has other strong contenders in the shape of 10/1 shot Any Second Now, successful at Navan last time and Kimberlite Candy who has finished second on two occasions on the Grand National track and is 10/1 to go one better in the iconic contest.

“Discorama has attracted solid support throughout the week and is 14/1 for Irish trainer Paul Nolan, whilst 2019 Grand National second Magic Of Light is 16/1.

“Potters Corner (20/1), winner of the 2020 Virtual Grand National that was run in place of the actual event due to the pandemic, seeks to give Wales a second win in the race.

“Takingrisks, 40/1 earlier in the week, has shortened to 25/1 for Nicky Richards and is another to note in the 40-runner field.”

Stronger penalties for whip misuse by jockeys under consideration