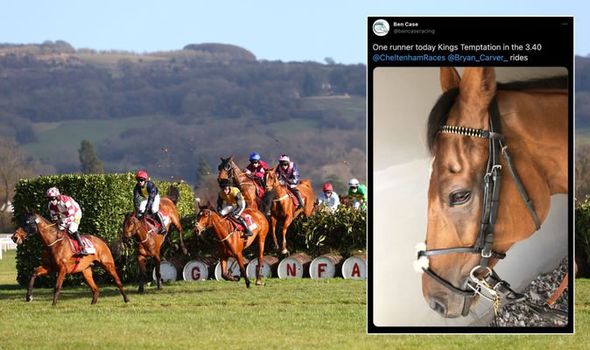 The Cheltenham Festival has been hit with heavy criticism after Kings Temptation became the first horse to die at the 2021 event on Wednesday.

The nine-year-old, ridden by Bryan Carver, fell before the 27th fence in the three-mile, six-furlong cross country Glenfarclas Chase on day two of the Festival.

Trainer Ben Case confirmed on Twitter on Wednesday night: “Very sadly we lost Kings Temptation at Cheltenham races today in the cross country race when suffered an injury on the flat.

“He had been a fantastic horse for us winning six times and will be greatly missed by all the team at home thoughts are with all connections RIP KT.”

The death of Kings Temptation means that a horse has died at the Festival every single year it has been held since 2000.

And Chris Luffingham, the campaigns director at the animal charity League Against Cruel Sports, declared it “simply unacceptable” that so many horses have lost their lives while taking part at Cheltenham over the past 21 years. 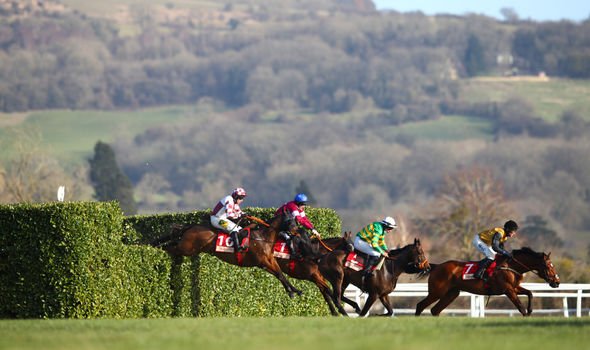 He said: “The League is distressed to learn that King’s Temptation has died after suffering an injury during the Cross Country race on day two of the Cheltenham Festival.

“Around 200 horses are fatally injured on British race tracks every year and historically Cheltenham, along with Aintree, are two of the worst offenders.

“A total of 69 horses have now lost their lives at the Cheltenham Festival since 2000, which is simply unacceptable.

“The League is calling for tighter safety measures, the formation of an independent regulatory body with horse welfare at its heart, and a ban on the whipping of horses.”

“For all the hype about race horse welfare, we see these poor horses being made to compete in this atrociously gruelling race over a long distance with too many obstacles.

“The sight of poor Kings Temptation falling to the ground will sicken viewers. Every year horses are killed at this so-called Festival.

“But it continues because making money is clearly more important than the lives of individual animals.”

Tiger Roll won the race to claim a third Glenfarclas Chase crown with the 11-year-old victorious in his fifth Cheltenham Festival event.

The racing manager for Tiger Roll’s owners Gigginstown House Stud, Eddie O’Leary, said: “That was unbelievable – what a fantastic horse, we’re over the moon here. He’s a legend of a horse. 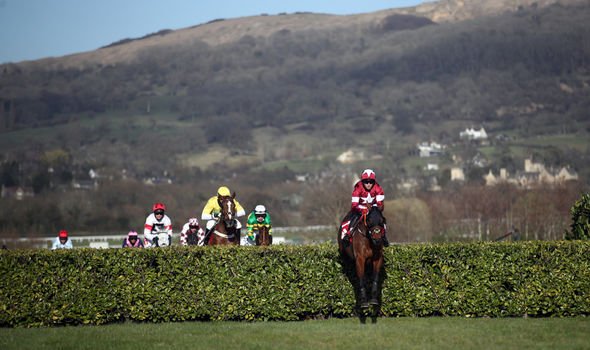 “There was a rush to retire this horse earlier in the season, but he’s a cross-country horse, that’s what he is, and we always said we’ll wait to see how he gets on over the cross-country fences once more. To win at five Festivals is amazing, what a horse.

“Aintree is off the agenda and we’ve no regrets about that. Both him and Easysland are rated too high. He is rated the equal of our Gold Cup horse, Delta Work, and we know he’s not as good.

“It’s going to be hard to retire him after that, now, and he loves racing in any case.

“He’ll probably have to run at Punchestown in the Grade One, where he will probably prove he is nowhere near a 166-rated horse, and it is a pity we have to do that.

“Cross-country racing got this horse back after he had completely lost his way, but we’ll have to go in a Grade One just to prove he has the wrong rating. He’s a cross-country horse, that’s what he is.

“Whatever we decide to do, and if he never wins another race, we will enjoy today.”

Stylish win for Pinatubo in Chesham Stakes at Royal Ascot