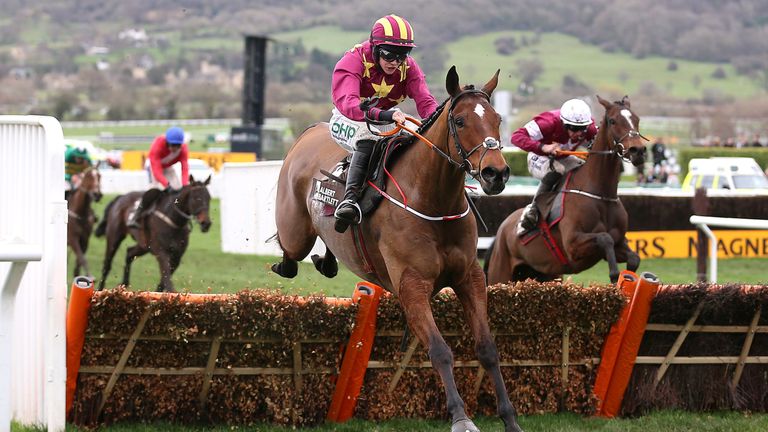 Minella Indo is one of 13 runners in the Irish Daily Mirror Novice Hurdle at Punchestown.

Henry de Bromhead’s charge was a shock 50-1 winner of the Albert Bartlett at the Cheltenham Festival and bids to confirm his superiority over Gordon Elliott’s runner-up Commander Of Fleet and the third home Allaho, trained by Willie Mullins.

John McConnell’s recent Perth victor Go Another One features too.

Grade One honours are also up for grabs in the Racing Post App Champion INH. Flat Race.

Mullins has saddled eight previous winners of this event – including six of the last eight – and this year fires a three-pronged assault.

Equine flu positive tests up to six, all from Donald McCain’s yard, with one suspicious case elsewhere