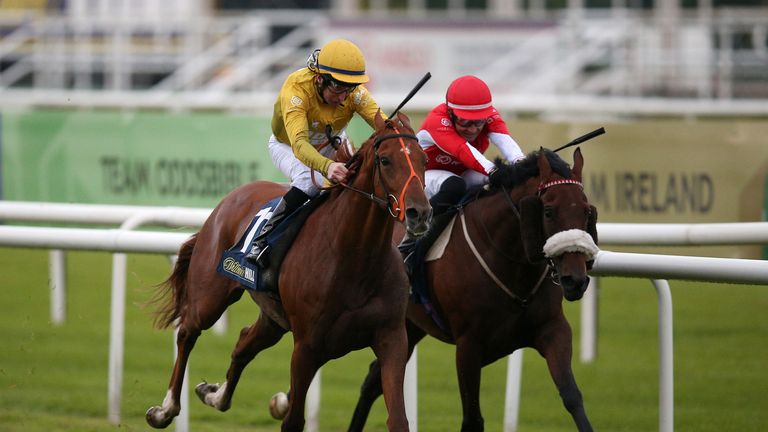 There was double delight for team ODDSbible and Team Ireland on raceday two of the Racing League, as Frankie Dettori’s Newmarket Red squandered their early lead.

Dettori, making his Racing League debut at Doncaster on Thursday, took the pre-competition favourites past 100 points with a third-placed finish in the opening race, but the ever-consistent Team Racehorse Lotto ended the night on top. 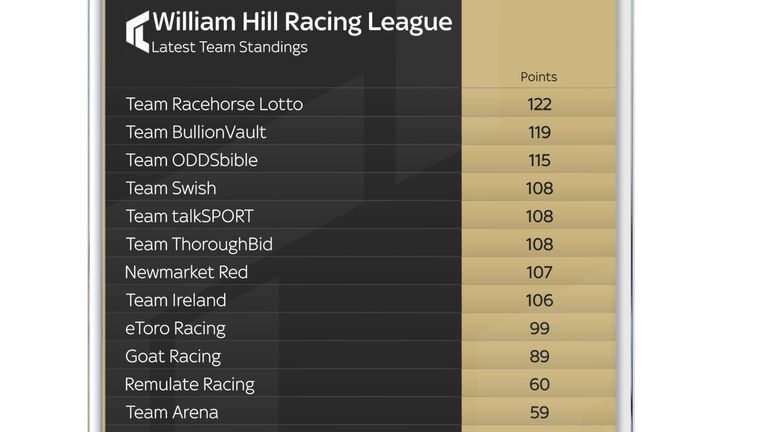 The Irish, represented by brothers Joseph and Donnacha O’Brien, recorded their first victory of the Racing League, with Dylan Browne McMonagle riding Night of Romance to win race two. 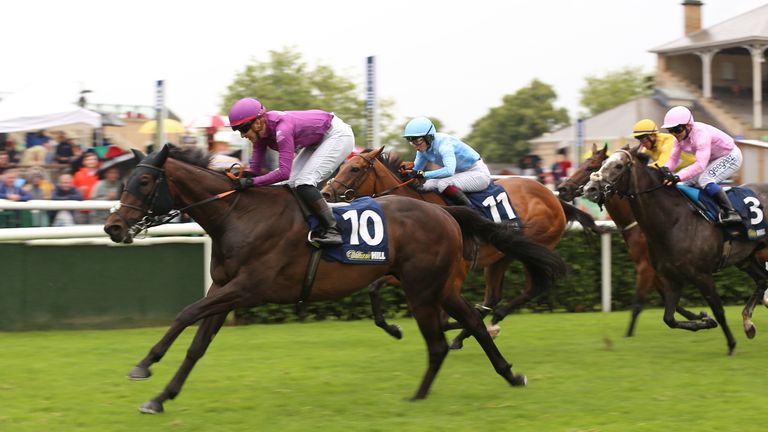 Having struggled in week one, team Ireland doubled up with Moon Daisy beating Swish’s Vindolanda in a thrilling finish to the last. Martin Dwyer, who joked his only target was to beat Dettori, then took races four and five in quick succession, riding Martyn Meade’s Bake and Brian Meehan’s Corbulo.

ODDSbible’s two wins takes them up to third in the overall table on 115 points, seven clear of a three-way tie for fourth involving Team Swish, Team talkSPORT and ThoroughBid.

Battaash could head to the Breeders' Cup

Simply The Betts wins the Stable Plate at Cheltenham Festival