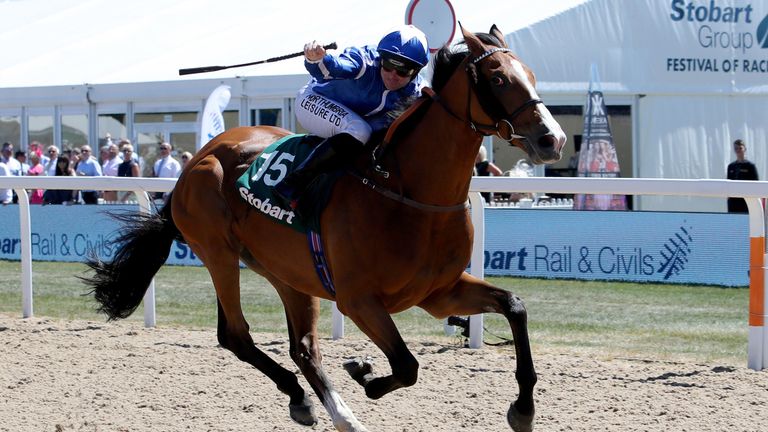 Withhold’s Melbourne Cup dreams went up in smoke after he suffered a broken blood vessel when running in the bet365 Geelong Cup.

The Melbourne Cup had been a long term-target for the Roger Charlton-trained five-year-old following big-race victories in last year’s Cesarewitch at Newmarket and this season’s Northumberland Plate at Newcastle.

Charlton had not originally planned to run his charge again before the Flemington showpiece on November 6, but had a change of heart as Withhold was far from certain to make the cut for the ‘race that stops a nation’.

Carrying the colours of Tony Bloom, the gelding was a hot favourite to enhance his Melbourne Cup claims in the hands of Kerrin McEvoy.

But after racing prominently for much of the mile-and-a-half journey, he faded to finish eighth of 15 runners.

Speaking from home, Charlton told Press Association Sport: “Unfortunately he had a bad bleed a long way out.

“He won’t be running in the Melbourne Cup. He wouldn’t be allowed to run for three months anyway, so that’s that.”

Victory in the Geelong Cup went to Runaway, who beat stablemate Northwest Passage to provide training partners Gai Waterhouse and Adrian Bott with a one-two.

Southwell gets go-ahead to race after horse deaths study concludes