The 2018 World Series between the Los Angeles Dodgers and the Boston Red Sox is just around the bend. We’ve already previewed this clash of baseball titans, and now it’s time to lay out our staff picks.

The oddsmakers lean Red Sox, at least at this early hour, while the SportsLine Projection Model (@SportsLine on Twitter) gives the Dodgers a better chance of prevailing. Now it’s time to hear from the universally beloved and admired CBS Sports MLB stable of writers. To the big board (shield thine eyes, Dodger rooters): 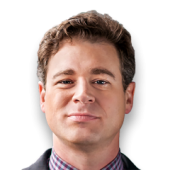 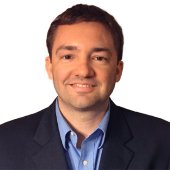 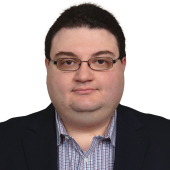 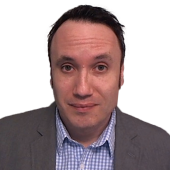 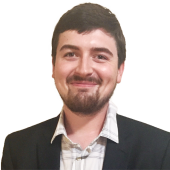 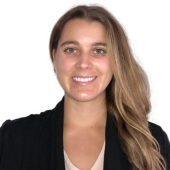 So who wins every playoff game? And which teams are a must-back? Visit SportsLine now to get MLB Playoff picks from the proven model that simulates every game 10,000 times, and find out.

And now let us justify ourselves …

Katherine Acquavella’s take: The Red Sox have been the best team in Major League Baseball all season, and they haven’t showed signs of slowing down during their playoff run. Boston has already defeated two teams that won at least 100 regular season games. I just don’t see this Dodgers team, after having been in peril at multiple points during the season, overcoming the Sox’s starting rotation or slowing down the Sox’s offense. Pick: Red Sox in five.

R.J. Anderson’s take: Boston was the best team during the regular season and has since dismissed the Yankees and Astros without too much effort. The Dodgers have a ton of talent and anything can happen in a four-to-seven game series, but the Red Sox just seem like the better team right now. Pick: Red Sox in five.

Mike Axisa’s take: Boston is too relentless offensively and manager Alex Cora has done a nice job using his starters as setup men to mitigate their occasionally shaky middle relief. I believe the Dodgers are better than their 92-70 regular season record would lead you to believe. I also believe they’re the worst team the Red Sox will face this postseason by a decent margin. I’d probably pick the Red Sox over a combined Dodgers-Brewers superteam. Pick: Red Sox in five.

Jonah Keri’s take: I don’t see this as nearly as big a mismatch as my colleagues do. Despite the huge gap in regular-season records, the Dodgers were an excellent club by multiple measures. They led the majors in park-adjusted offense, fared better by advanced defensive metrics than the Red Sox did, and saw their starting pitchers outpace Boston’s in park-adjusted ERA, park-adjusted defense-independent pitching, and strikeout rate. Moreover, the Dodgers took great care in building out their 25-man roster, with the ability to throw a stable full of potent left- and right-handed hitters at opponents. I still like Boston’s young Killer B’s to prevail, because the Sox have just a bit more top-line talent. But it’ll be a close, really fun series. Pick: Red Sox in seven.

Dayn Perry’s take: Chris Sale getting all that extra rest makes a difference for me, and I also like the velocity boost that David Price showed in his last start. As well, I just don’t see the Dodgers being able to keep the top half of the Boston order in check. I’m keeping it simple and going with the obviously superior team. As Mike noted, the Dodgers will be the worst team that the Red Sox have faced this postseason. Pick: Red Sox in five.

Matt Snyder’s take: After watching them crush the Yankees and pretty much embarrass a 103-win defending champion, I’m convinced this is the team. I can see the Dodgers take one and maybe even two, but I’d be beyond shocked if this goes seven or the Dodgers win. Tack on a World Series title to 108 regular-season wins and the 2018 Red Sox would be viewed as a historically great team. Pick: Red Sox in five.

Now, what say you?

Buster Olney’s top 10 catchers: J.T. Realmuto, then all the rest