Rarely to the stars align to create a legacy-defining fight between two legends, especially in the heavyweight division.

But this Saturday at UFC 252, the constellation is picture perfect as Daniel Cormier and Stipe Miocic go toe-to-toe for the third time, for the title and for the tag of greatest heavyweight in MMA history.

As has become the norm, there will be no fans in Las Vegas but each man will know that the outcome of this deciding match-up will be glued permanently to their name. 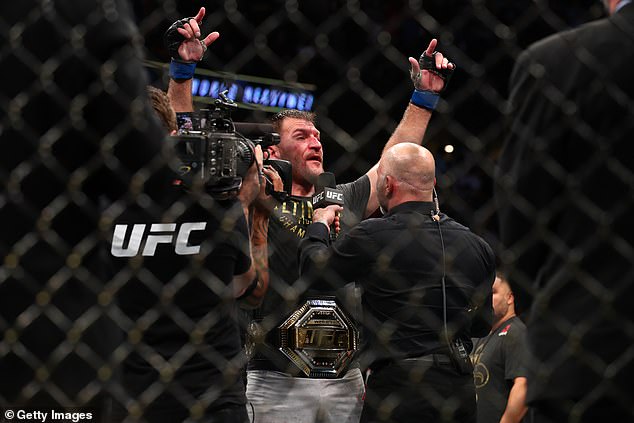 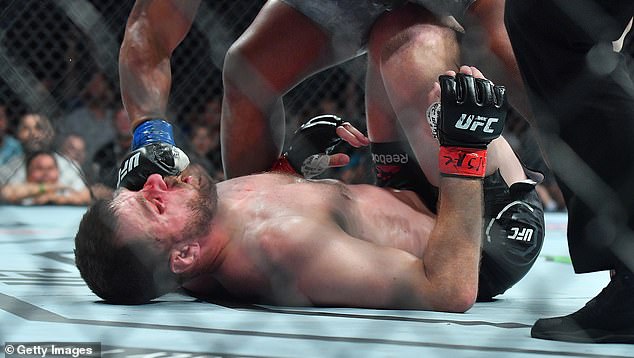 In 2018, Cormier smashed Miocic in the first round so the scores are level ahead of UFC 252 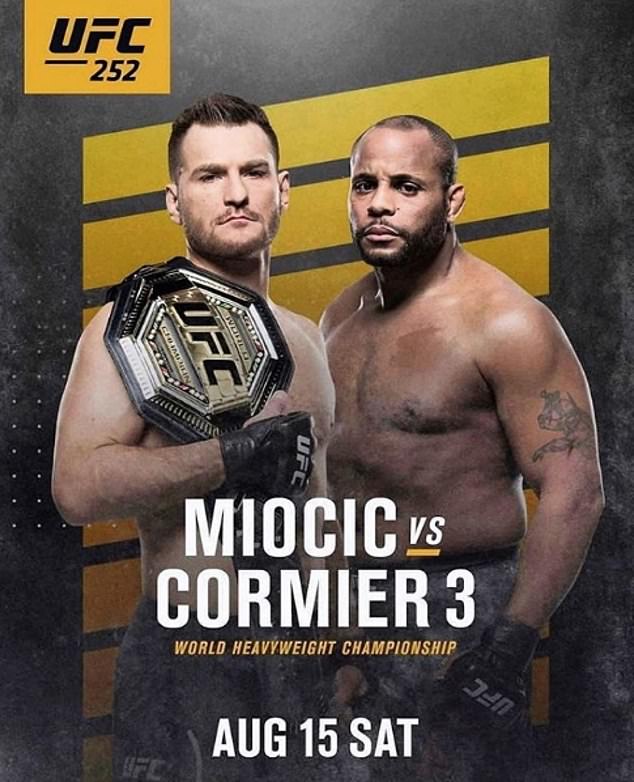 So how did we get here?

Cormier, an Olympic wrestler who transitioned brilliantly into MMA, was for so long associated with his bitter rivalry with Jon Jones at light-heavyweight.

The 41-year-old suffered a decision defeat in their first encounter and then a KO loss in the second, although it was overturned when Jones tested positive for a steroid metabolite, turinabol.

In July 2018, he stepped up to test himself against the very best of the division above and in doing so redefine himself as a two-division champion.

Stipe Miocic had emphatically defended his crown three times in succession having shocked the world by knocking out Fabricio Werdum in the former champion’s own back yard of Curitiba Brazil.

The bookies were equally dumfounded when Cormier defied his underdog status, connecting with a vicious short right hand on Miocic’s chin in the opening round of their first fight. 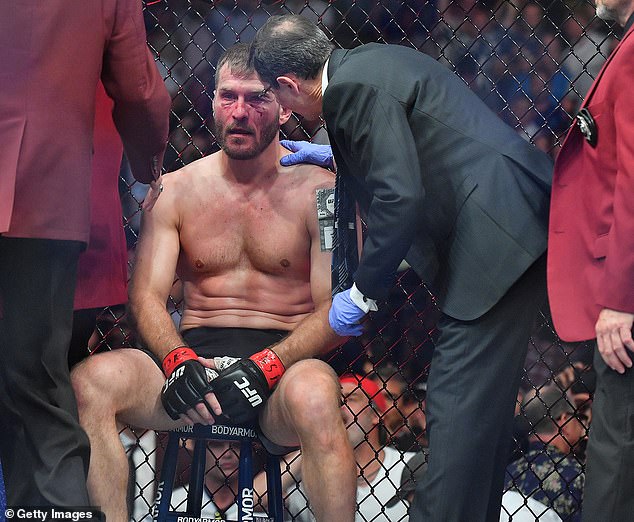 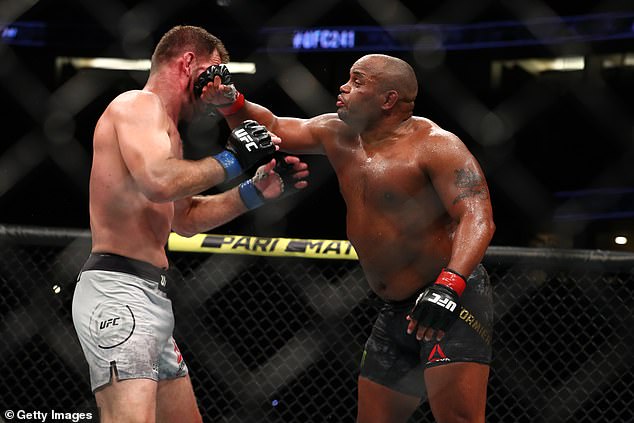 If anyone was deserving of an instant right of reply it was Miocic. The 37-year-old is an all-American hero to an almost laughable degree.

He manages to combine his MMA training with part-time work as a firefighter-paramedic but having been knocked off his perch, had an inferno of his own to extinguish.

Cormier could have walked away as a two-weight champion, heavyweight king and perhaps he wishes he had.

But he pushed on and gave Miocic the chance to exact revenge. Their rematch at UFC 241 was a classic last August and in the latter rounds, Cormier began to tire.

Miocic had worked the body with a number of punishing blows and razor sharp uppercut to the midriff opened Cormier up for a flush right hand to his compatriot’s chin. 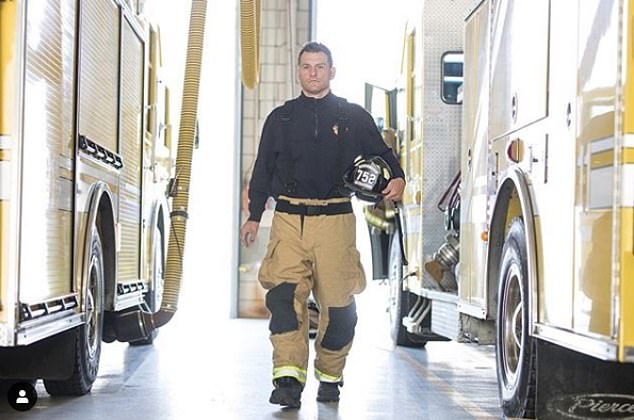 The former champion sensed blood and went in for the kill, forcing the referee to step in.

Now the scores are level at one apiece, the significance of Saturday night’s encounter is incomparable in UFC heavyweight history.

Neither fighter is shying away from the obvious.

Cormier said: ‘We don’t get these very often. It is 1-1, two champions, this is the one that tells you who is the greatest heavyweight the UFC has ever seen.

‘I’ve accomplished everything I’ve ever wanted to accomplish. I could have walked away but my legacy matters to me. I have to right that wrong. 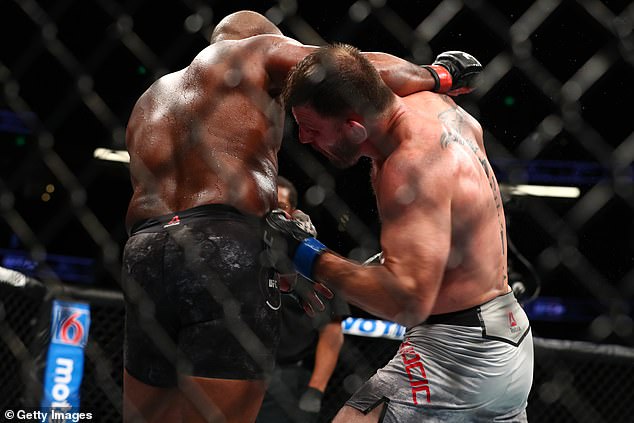 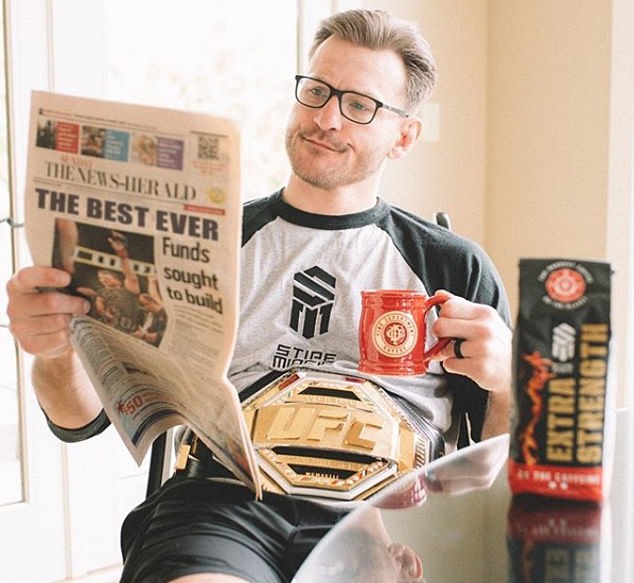 Miocic’s take echoed those sentiments: ‘It means everything. It is going to define me.

‘I’m going to retire him. Retire the rest of your life knowing you lost to me again.’

A long reign in the heavyweight division is more uncommon than any weight class below it, simply because each competitor carries such fight-ending power and one moment can close the show.

Miocic has the record for heavyweight title defences with first-round knockouts of Alistair Overeem and Junior dos Santos before a dominant decision win over the man nobody wants to face, Francis Ngannou.

The CV speaks for itself and if he were to defend his belt on Saturday night, there would be little argument that he is the greatest heavyweight of all time.

Cormier’s boasts similar pedigree with only Jones and Miocic managing to beat him. The decorated wrestler also has the feather in his cap of winning a Strikeforce Heavyweight Grand Prix, a tournament format back in 2012.

Cormier may not have the UFC heavyweight record to match Miocic given that he’s competed largely in the division below but another win over the champion carries so much weight.

On the topic of carrying weight, Cormier has been working hard to shed the pounds and admits being on a ‘big boy diet’ out of training camp. 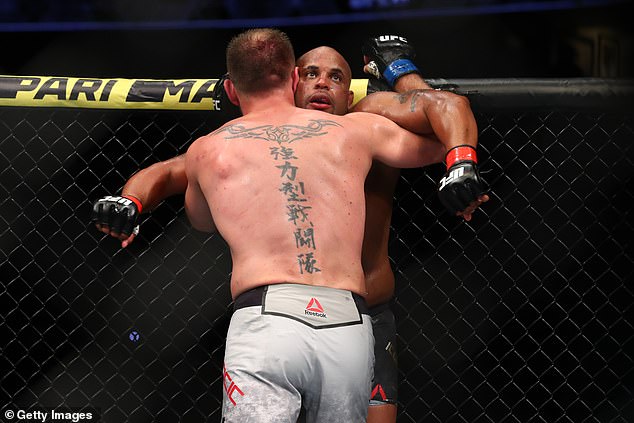 He has admitted that fatigue played a factor in his fourth-round loss last time and is dead set on his conditioning holding up this time around.

Both fighters are extremely well-rounded but Cormier is generally regarded as having some of the best wrestling in the organisation and is planning to showcase those skills more than he did in the first to fights.

He told UFC Embedded: ‘I plan to use more of my wrestling, I’ve worked a lifetime to acquire these skills, and I kind of went away from that fight. Does that mean I am going to eliminate or avoid striking? No way. That was a very competitive fight.

‘So, by no means can I not stand and fight Stipe Miocic for 25 minutes. The smarter way to get my hand raised is to use all my tools.

‘I expect a very tough fight, I expect Stipe to be in great shape. I expect him to believe that he is going to go out and win.

‘The reality is I am going to smash him. I’m going to win this fight, I’m going to do my thing like I’ve done so many times and get my hand raised.’ 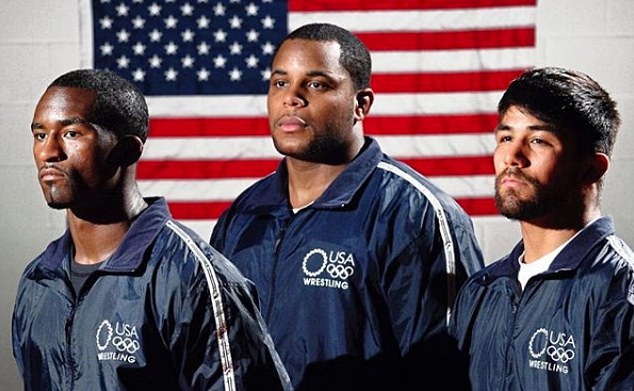 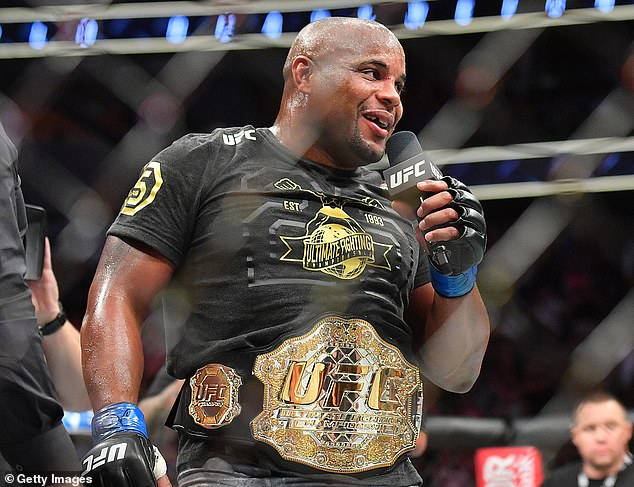 One interesting detail in Cormier’s favour is the UFC’s decision to use a smaller 25ft cage rather than the usual 30ft. Miocic will have less room to operate and on paper this suits the wrestler.

That won’t necessarily please the neutral, particularly after the barnstorming striking-based scraps of the first two encounters, but this one is all about winning.

Cormier plans on sailing off into the sunset, regardless of the result, while a mega fight with Jon Jones could be on the horizon for Miocic if he puts his challenger to the sword.

This is a once-in-a-generation trilogy fight to find out the most dangerous man on the planet.

For the victor, triumph will never have tasted so sweet but with so much on the line defeat will be crushing for one of MMA’s greats.