Conor McGregor’s boxing coach, Phil Sutcliffe, believes there’s an ’85-90 per cent’ chance that the Irishman will face Manny Pacquiao in 2021.

On January 23, the ‘Notorious’ will face Dustin Poirier in a rematch of their 2014 contest in the main event of UFC 257. Should he win, Sutcliffe believes a match up with Pacquiao could be confirmed soon after.

McGregor made his boxing debut in August 2017, when he was stopped in the tenth round by Floyd Mayweather at the T-Mobile Arena in Las Vegas. He hasn’t boxed since. 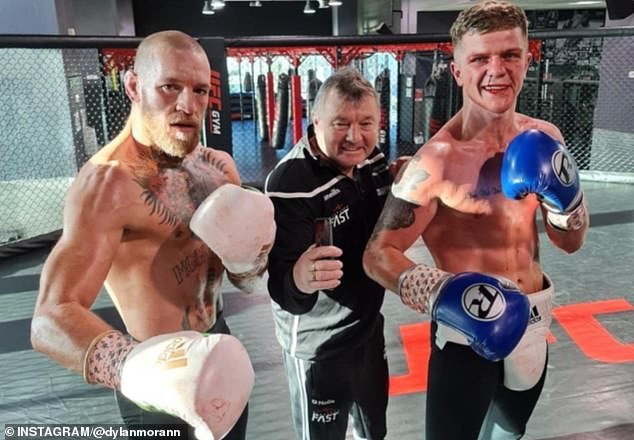 However, over the last year McGregor and Pacquiao have expressed an interest in boxing each other.

‘PacMan’ currently holds the WBA welterweight title but hasn’t boxed since July 2019, when he triumphed over the previously undefeated Keith Thurman via a split decision.

McGregor and Pacquiao are both represented by the same management company, and if the Irishman overcomes Poirier; Sutcliffe expects the ‘Notorious’ to face the 42-year-old in the coming months.

’85-90 per cent chance, maybe April, March. March, April or May. I’d like him to be in a boxing camp for at least two months, eight weeks. I mean, he’s fit now, he’s going to train straight after the fight. He’s gonna take probably a week off,’ Sutcliffe told ESPN. 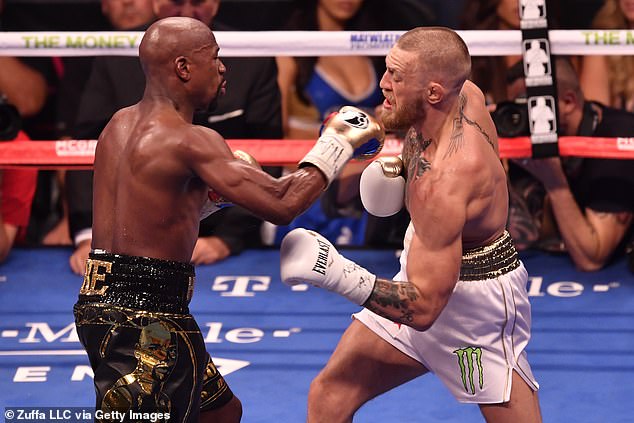 It was previously reported by Boxing Scene that UFC president Dana White is hopeful McGregor will forget about boxing and remained focused on MMA, for the rest of the year at least.

‘A boxing match with any of these guys, that stuff’s always going to be there. You are the absolute best in the world right now in MMA and the timing is right now. Not getting any younger,’ White said.

‘I’d love to see him go for it here over the next year. If he wants to fight one of these boxing guys, do that next year. That fight’s always going to be there.’ 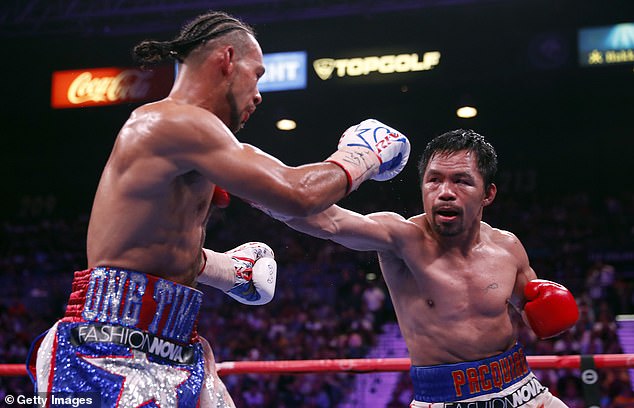