The Boston Celtics have signed coach Brad Stevens to a contract extension, the team announced on Wednesday. Terms of the new deal were not disclosed. 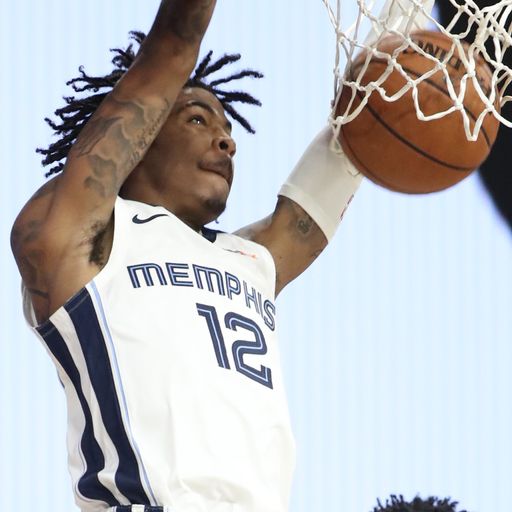 Which teams have secured their playoff places?

The Celtics signed Stevens to a six-year deal when they hired him in 2013. They gave him an initial extension in 2016 that would have expired following next season.

Name a more iconic duo than Jimmy Butler and the Heat

NBA in Orlando: Should players be skeptical of wearing Oura tracking rings? – The Denver Post