Peter Wright will aim to take his game to another level against Michael Van Gerwen in a bid to to win the PDC World Championship title.

Scotland’s Wright was beaten by Van Gerwen in the 2014 World Championship final, one of some 59 defeats to the Dutchman.

Wright has failed to get the better of Van Gerwen when they faced off for major honours, and lost again after being edged out 11-10 in the 2019 Champions League final in October. 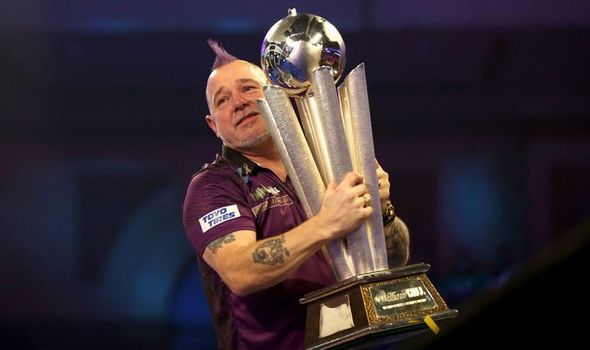