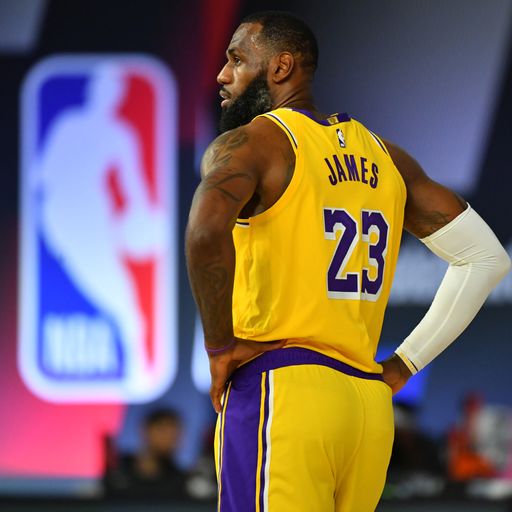 Which restart games are live on Sky Sports?

Third year forward Isaac was making his second appearance since returning from a 31-game absence after he hyperextended his left knee on January 1 against the Washington Wizards.

Inside the tight, tough battle for the East’s 2-seed