Judd Trump, 31, is best known as the highly-successful snooker player that has won the coveted Triple Crown. After winning so many snooker tournaments, how much is Judd Trump worth?

Trump started his professional career in snooker at the start of the 2005-2006 season.

He quickly became the youngest ever player to qualify for the final stages of the Welsh Open.

Since then, he’s gone from success to success, and is now the No 1 snooker player in the world, according to the latest rankings.

He’s more recently set up a scintillating replay of the 2-18 and 2019 Northern Ireland Open final against his rival Ronnie O’Sullivan. 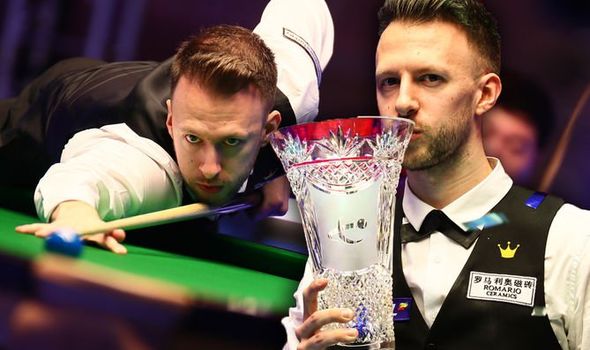 Trump managed to beat his adversary 9-7 on both previous occasions.

If he were to beat O’Sullivan for a third consecutive year, Trump would win his third Northern Ireland Open.

Ahead of the UK Championship, a win over O’Sullivan – or vice versa – would go a long way to earning a psychological edge.

The Betway UK Championship is due to take place in Milton Keynes from Monday November 23.

Judd Trump has a net worth of around £9million, according to website WikiNetWorth.

The majority of his fortune comes from – unsurprisingly – tournament prize money.

He has won 18 ranked titles during his professional career, including the Triple Crown. 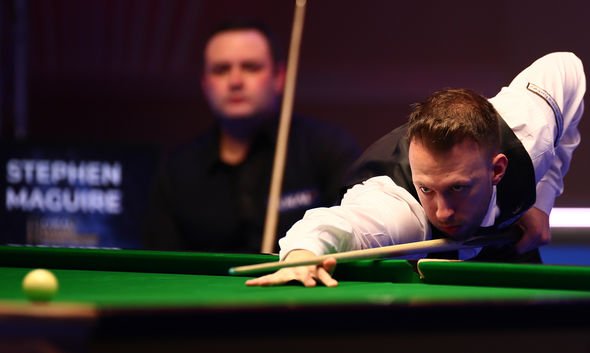 At the time, Trump joked that he “might go a bit wild when that lands in my bank account”.

The snooker star also became the very first player to ever warn more than £1m in a single season.

“I remember being asked a few years ago if snooker gave you enough to earn a living,” he said last year.

“From where we were five or 10 years ago, it’s unbelievable.

“I am very happy with the way the game is being run.

Trump has won the Triple Crown on three previous occasions.

Next for the Blazers: Creating a contender around Damian Lillard