Kobe Bryant has been made an ambassador for the 2019 basketball World Cup in China.

The five-time NBA champion and two-time Olympic gold medallist made the announcement on Twitter .

World, I've been watching! You want the #FIBAWC ?? Come and get it in China. #MambaMentality pic.twitter.com/QP4opTMeYi 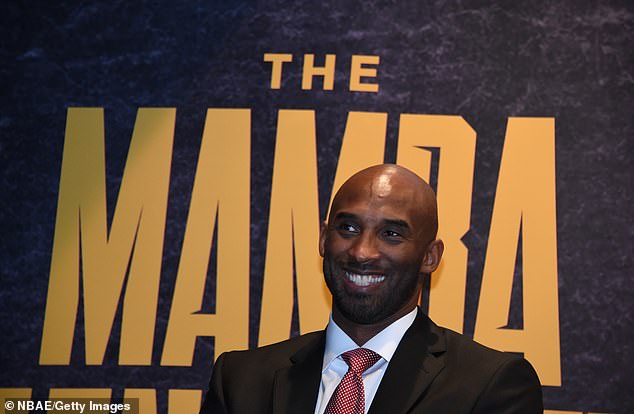 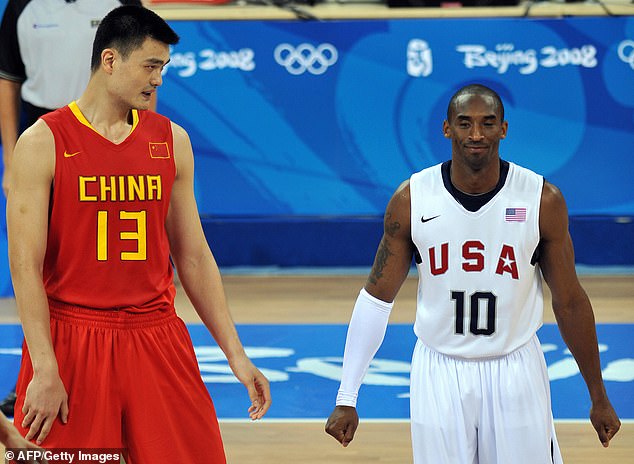 Bryant and Yao Ming, pictured together at the Olympic Games in 2008, will team up for event

The first 32-nation World Cup will be played from August 31 to September 15 in eight cities.

The competition draw is set for March 16 in Shenzhen.

Kevin Durant dreams of playing in Europe, specifically for Barcelona, before retiring

Green on Rapinoe’s criticism: ‘I’m on their side’